For many American teenagers, college is the great undiscovered country. But in the romantic comedy, “Love & Gelato,” Lina (Susanna Skaggs) has just lost her beloved mother to cancer. Before she matriculates to her first year of university at the Massachusetts Institute of Technology, she is obligated to live out her mother’s final wish for her. Her mother had a transformative trip to Italy in her youth, and her request is that Lina should follow in her footsteps. Cautious Lina can find a way to worry about anything, but magnanimously, she agrees to spend her summer in Rome.

Lina inevitably finds herself moved by the beauty of the city — its food, its vistas and most of all, its prettily entreating boys. She becomes infatuated with Alessandro (Saul Nanni), a blue-eyed social butterfly bound for a Boston fall. And last Alessandro prove too good to be true, a warm and welcoming chef, Lorenzo (Tobia De Angelis), takes an interest in her fish-out-of-water charms. With her mother’s old friends and Lorenzo as her guides, Lina finds purpose in Italy, even daring to search for her Italian father, the man her mother left behind.

This is a story where the characters woo each other with artless naïveté, and the movie is shot in a similarly unassuming fashion. The writer and director Brandon Camp opts for a cheerily overlit, comedic tone. It’s the kind of film that is more interested in the appeal of a good Italian accent than it is in finding novel, or even particularly beautiful, ways to shoot and see Rome. The conscious callowness is agreeable, but it lacks freshness, like a midnight pasta reheated in the microwave.

Top 10 YouTube Channels for Businesses in 2022: Most Liked and Popular - Business Review 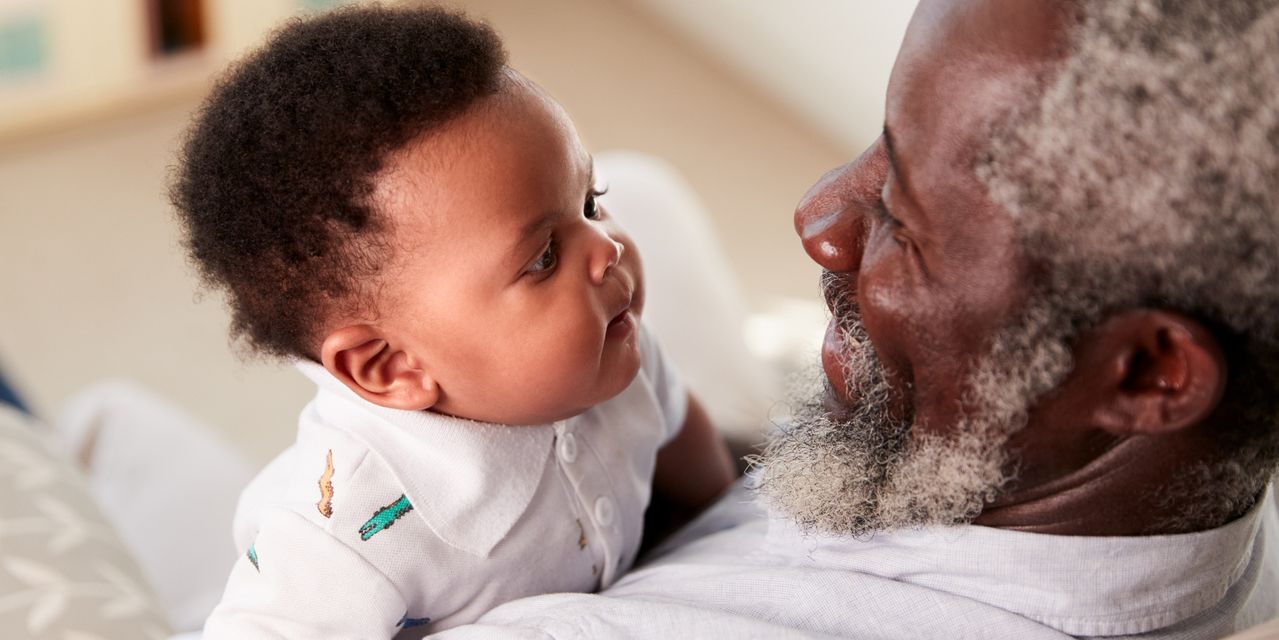 Scared of dying? Here’s how to beat back the fear and find peace.

Who Needs The Justice League? DCEU Already Has 2 Perfect Replacements