In figure skating at the Beijing Games, Russia is just getting started. At least that’s what the Russian skaters said on Monday after winning the team figure skating competition behind the performance of the 15-year-old phenomenon Kamila Valieva. And it is likely true.

Valieva’s history-making free skate on Monday included the first two quadruple jumps landed by a woman at an Olympics. She won both of her skates in the team event, nearly setting a world record for points in the women’s short program on Sunday and finishing more than 15 points ahead of the next competitor, skating’s equivalent of a mile.

When asked how it felt to win the team gold medal and make history with her quads, Valieva noted that she had also landed a triple axel, another uncommon and difficult jump in women’s skating.

“This is a fantastic feeling,” she said in Russian, explaining that she was “coping” with the pressure of the Olympics as best she can despite being so young and competing against many adults.

The United States team won silver, its best finish in the team event after winning bronze at the past two Olympics. Japan was third.

The standouts on the U.S. team on Monday were the ice dancers Madison Chock and Evan Bates, who won the free dance ahead of the Russian team of Nikita Katsalapov and Victoria Sinitsina, the reigning world champions. The effort put the United States solidly in second place heading into the women’s free skate, the final event. But the Russians’ lead was too great for the Americans to overtake them.

“It was hard to be oblivious to what was happening with the scores, but at the end of the day when the time came for us to skate, we really just focused on what we could do to contribute,” Bates said. “We knew that we could win the free dance, and we knew that it would be a significant boost for our team.”

The Americans’ silver medal was bittersweet for another reason: Their teammate Vincent Zhou, a two-time Olympian who performed in the free skate on Sunday, was not in the arena to celebrate with his teammates.

U.S. Figure Skating said he had tested positive for the coronavirus on Monday morning and was awaiting the results of a subsequent test. If he tests negative, he will be cleared to compete on Tuesday in the men’s short program.

“It’s definitely disappointing and very sad news,” said Karen Chen, who competed in the short and long program in the team event. “I train with Vincent. I see all the work he has been putting in, and it’s really unfortunate that he wasn’t able to share this moment with all of us.”

Chen said she was relieved to get through her free skate after a disappointing short program that included a fall. While her performance in the free skate was shaky, she did stay on her feet. At the end of her program, she buried her face in her hands, trying to hold back tears. She finished fourth of five skaters.

“I was just honestly happy that I was able to redeem myself from yesterday,” she said.

The Russian team wasn’t perfect either. But its skaters have such a high degree of difficulty in their programs that they can win even with mistakes and falls, because their base scores are so much higher.

The pairs team of Anastasia Mishina and Aleksandr Galliamov won their free skate on Monday, even after collapsing onto the ice in a dramatic fall during a lift.

Even Valieva fell once during her free skate, on a third attempted quadruple jump. She later shrugged off the mistake by saying, “I will work on it, believe me.”

In the women’s event next week — and this is hard to imagine — she plans to be even better. 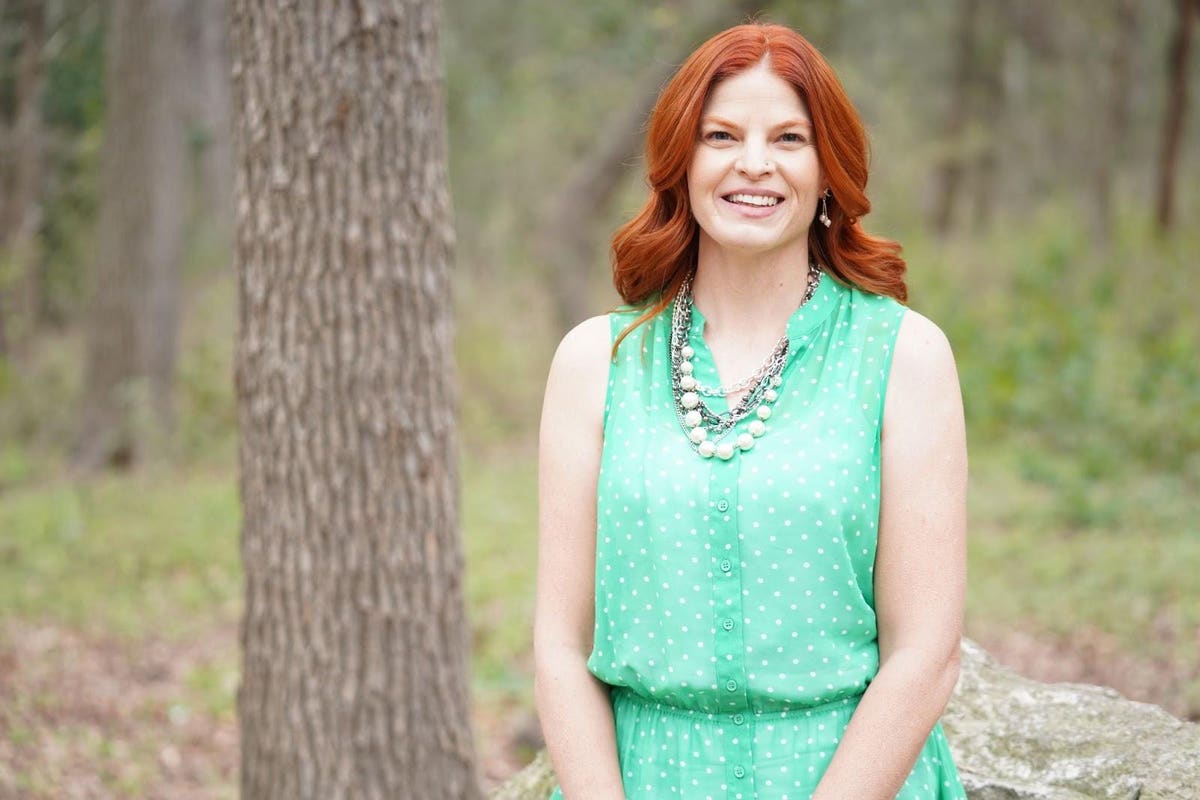 How To Find Your Superniche

Is Owning a Rental Property a Nightmare Dressed Like a Daydream? , The Motley Fool