The tournament organizers for the Dota Pro Circuit (DPC), ESL and DreamHack changed the tiebreaker rules in the middle of the season on Wednesday, triggering the deletion of all Liquipedia pages related to the second tour on due to the site’s notability guidelines.

ESL/DH are changing how the tiebreaker rules are applied, after regular matches are played, and in a way which affects standings. It’s inconsistent with the prior seasons.

Because clear rules are a requirement for listing, Liquipedia admins are nuking the pages. pic.twitter.com/Y1HhIjsgAm

As the main site for recording the results of various esports, Liquipedia pages have notability guidelines that are broken if tournament organizers unofficially change the rules of a tournament while it is running. According to the team behind the Liquipedia Dota, they delete pages that do not follow these guidelines to “avoid devoting resources to competitions with dubious operations or questionable results.”

In the DPC’s case, Valve changed the rules regarding tiebreakers without making an official update to the rulebook in February. According to the Liquipedia team, all published tiebreaker DPC rules until today indicated that division 1 tiebreakers are only played for tied teams competing for relegation or during Major upper brackets, group stages and wildcard games.

However, when Dreamleague and ESL announced tiebreakers for two matches (Team Liquid vs. Tundra Esports and OG vs. Gaimin Gladiators) outside of these circumstances, the DPC leagues broke the notability guidelines. According to the official rules, games score should have decided the outcome of those matches instead of tiebreaker matches.

What happened to the DPC pages on Liquipedia?

According to the Liquipedia team, the site has recently taken a stricter stance after seeing issues across the Dota 2 scene.

“These higher standards protect the players, the contributors, and the spectators from potential harm,” the team wrote.

This is not the first time Liquipedia has made such changes, though the Galaxy Gamer Dubai tournament organizers allegedly resolved the issue quick enough to avoid losing the record of the event. The DPC has not yet commented on the deleted Liquipedia pages. 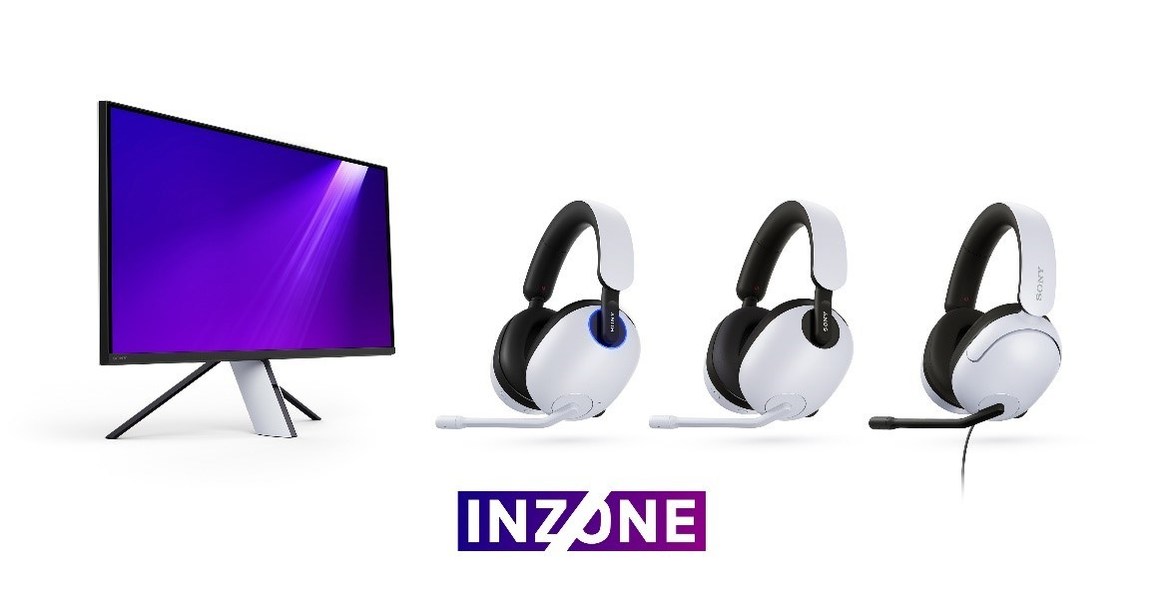 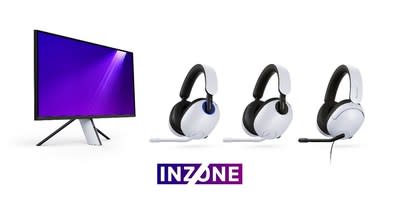 All there is to know about Topson, the star mid laner of OG 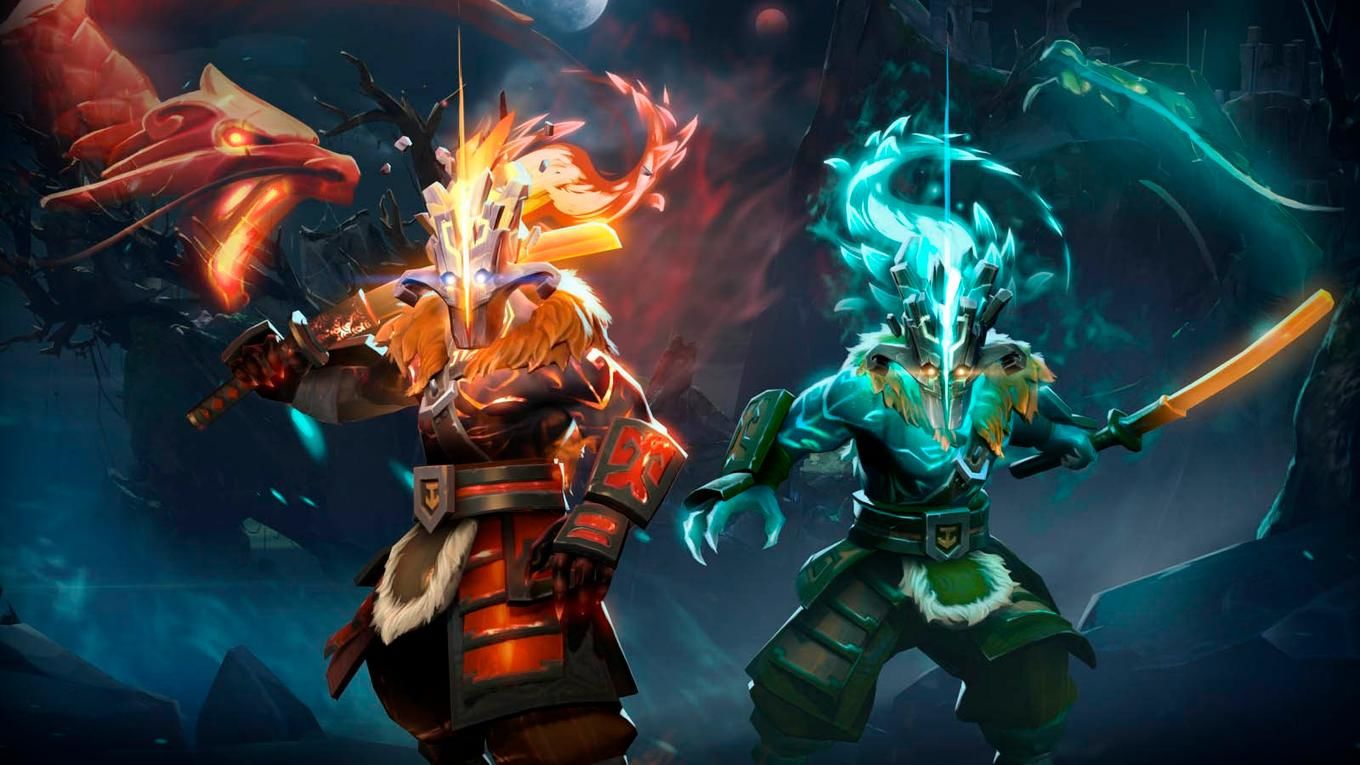