EXCLUSIVE: After recently signing an overall deal with the studio, Lindsey Beer and Paramount look to have found their next big property to tackle. Sources tell Deadline that the studio is set to reboot the classic horror title Sleepy Hollow, with Beer writing, directing and producing alongside Todd Garner and Spencer Walken of Broken Road Productions.

The tale about the headless horseman who terrorizes a small town and its newest resident, Ichabod Crane, has seen many iterations over the decades including the 1949 Disney animated movie and the 2010s Fox TV series. The most popular one was produced by Paramount in 1999 and starred Johnny Depp as Crane with Tim Burton directing. The film grossed more than $200 million at the worldwide box office and remains a must-watch during the Halloween season.

Exact plot details are unknown for Bear’s adaptation at this time.

Beer recently makes her directorial debut with the upcoming Pet Sematary prequel for Paramount, which Lorenzo Di Bonaventura is producing. The film is in post-production and is set to be released this year. Prior to making her jump to directing, Beer has been one of the most sought-after writers in Hollywood, having recently working on the new Star Trek film for Paramount and Bad Robot. She also recently turned in a draft for a remake of Bambi for Disney, and Hello Kitty for New Line and Beau Flynn for which she also serves as an executive producer.

In television, she is serving as writer and showrunner on several projects including showrunner and creator for Netflix’s The Magic Orderbased on the comics by Mark Millar.

Garner is the founder and head of Broken Road Productions, which has an overall with Paramount. His Broken Road credits include Mortal Kombat, Vacation Friends, Haunt, The Possession of Hanna Grace, Tag, Isn’t It Romantic, Paul Blart: Mall Cop and its sequel, Knight and Day and many more.

Garner produced Senior Year, which has been 1 on Netflix’s film charts for two weeks in row. It stars Rebel Wilson and is produced by Paramount’ Players division.

Beer is repped by ICM Partners and Gang Tire. 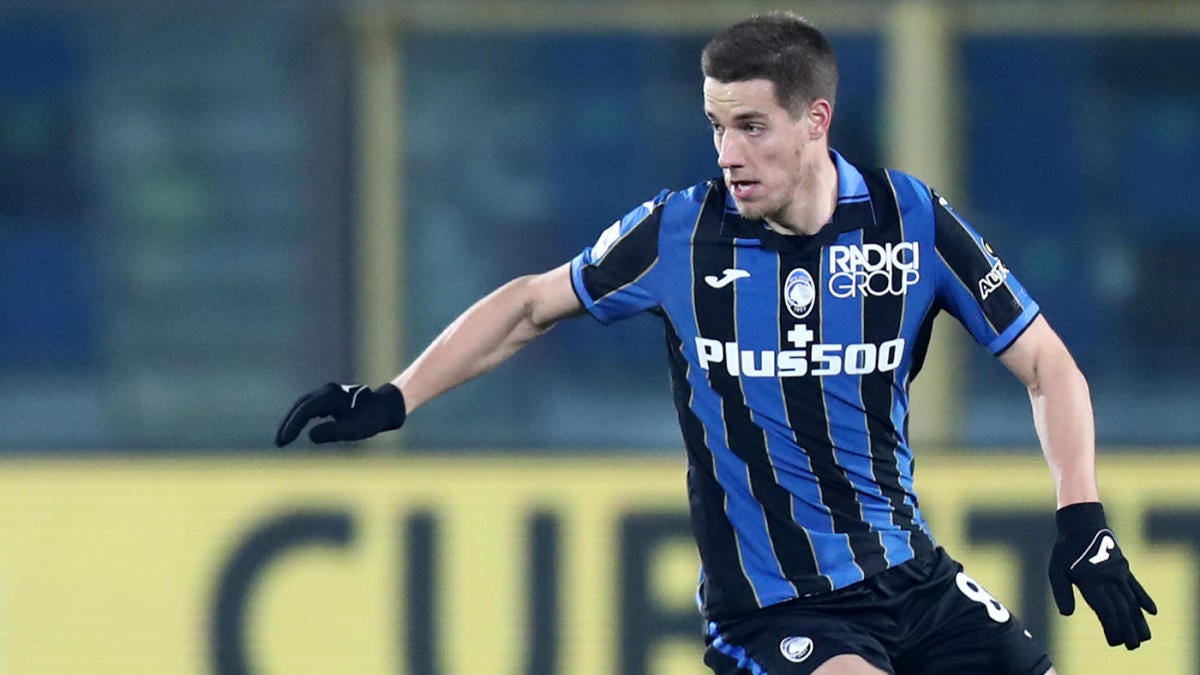