Launching Today, the ‘Jersey Belle’ is Back for an All New Season of Her Candid Talk Show Based on Her Popular Web Series, “#CawfeeTawk”

Listen to the First Episode HERE

LOS ANGELES, May 18, 2022 /PRNewswire/ — Lemonada Media, the podcast network that makes life suck less, today announces an all new season of its hilarious hit podcast, Let’s Tawk. The show is hosted by writer and producer Jaime Primak Sullivan, best known as the star of Bravo’s Jersey Belle and creator of the wildly popular web series #CawfeeTawk. For the second season of Let’s Tawk (formerly titled Tell Me What To Do), Jaime is joined by her contrarian Millennial assistant Jaxon as the two share their unfiltered thoughts and feelings on battlefield parenting, imposter syndrome, the blatant lies around marriage, the professional hamster wheel, female friendships, and the constant evolution of culture and its role in shaping our everyday lives.

“Lemonada Media is the perfect partner to help me share all of my heartfelt and sometimes painstaking but always honest conversations that I desperately wish I had when I needed them most. I’m excited for the new season because I think these episodes will inspire some, ignite others, and quite frankly piss a few off,” says Primak Sullivan.

“We’re at a time in our country when we need to engage everyone in what it means to create a better world. We’re lonely, we’re anxious, we need help. Jaime’s unique audience filled with diverse moms in the South and beyond is so eager to learn from Jaime: her triumphs, her mistakes, her stories, her questions. Let’s Tawk is all about navigating this crazy life together in all its unvarnished messiness and experiencing familiar friendship in your ears,” shares Lemonada’s CEO and co-founder, Jessica Cordova Kramer. “We’re so excited to play with format in this new iteration of Jaime’s podcast. The team is bringing you Jaime’s unfiltered experiences and view of the world and building on her wildly popular Cawfeetawk daily to bring you a long-form podcast each week,” adds Stephanie Wittels Wachs, Lemonada’s Chief Creative Officer and co-founder.

The first episode of the new season of Let’s Tawk is available now on all major podcast platforms with new episodes releasing every Tuesday. Subscribe to listen HERE.

A hi-res logo for Let’s Tawk can be found HERE.

ABOUT JAIME PRIMAK SULLIVAN:
Jaime Primak Sullivan found fame as the star of Bravo’s Jersey Belle, and parlayed that exposure into a successful daily web series, #cawfeetawk. A career woman and a mom, Jaime is also the founder and president of Bridge and Tunnel Entertainment, an entertainment production company. After falling in love, Jaime relocated to Alabama, where she and her husband are raising their three children. Somehow, Jaime manages to run all aspects of her various businesses while juggling life as a busy mother, adoring wife, and a (sometimes) reluctantly transplanted Southern belle. She is also the author of the bestselling memoir, The Southern Education of a Jersey Girl.

ABOUT LEMONADA MEDIA:
Founded in 2019 by Jessica Cordova Kramer and Stephanie Wittels Wachs, Lemonada is an award-winning, independent, audio-first podcast network, with a mission to make life suck less. The company is also the creator of the audio reality™ podcast genre, and launched BEING Studios, where reality TV meets podcasting. Lemonada has created hit series including the Gracie award-winning podcast Last Day, In the Bubble with Andy Slavitt, Our America with Julián Castro, Add to Cart with Kulap Vilaysack & SuChin Pak, Believe Her and The Untold Story with Jay Ellis. Lemonada’s roster of guests has included an array of luminaries from across the entertainment, media, politics and science worlds. 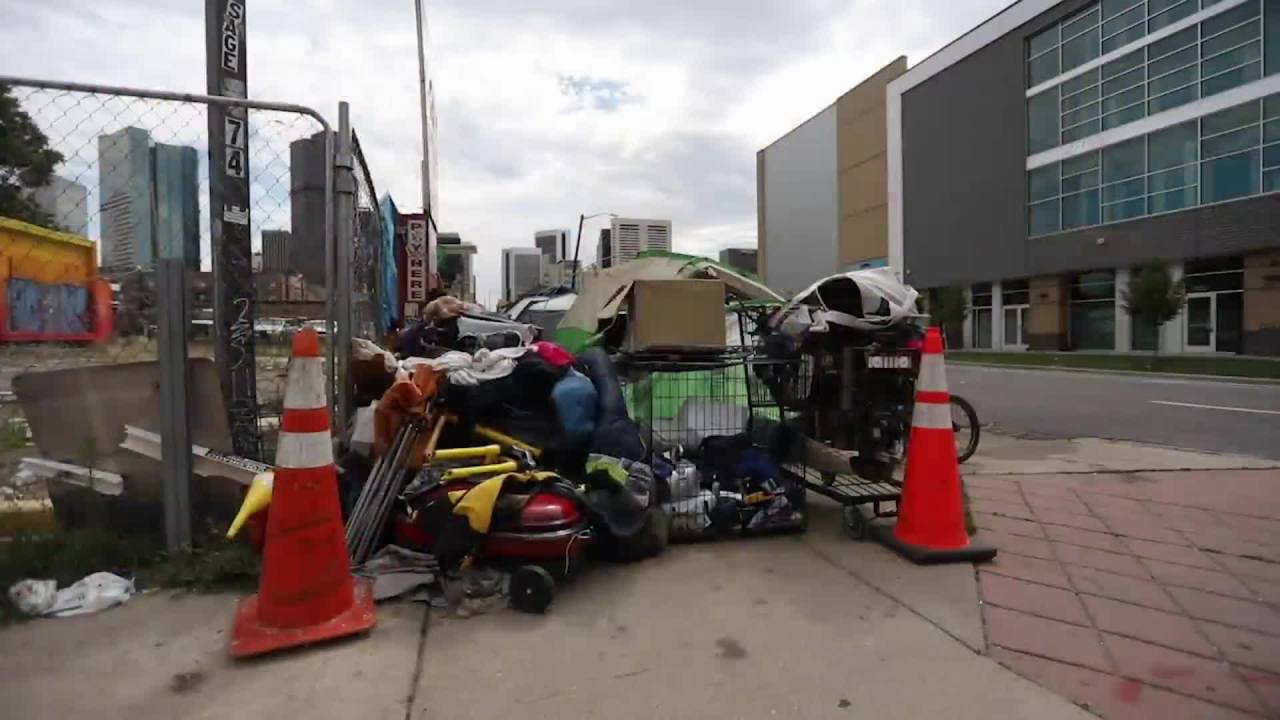 What is the State of the U.S. Travel Industry?