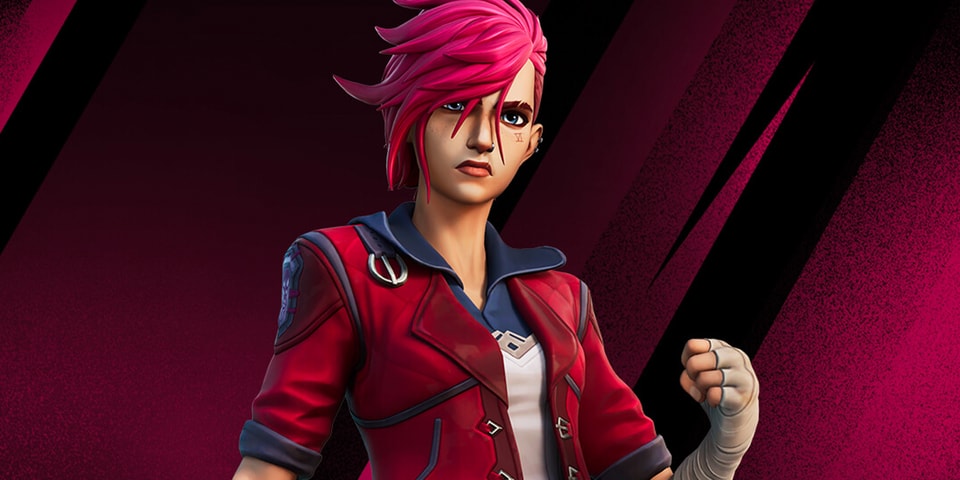 Following the massive popularity of Netflix‘s League of Legends animated show Arcane, Jinx joined Fortnite back in November, and it’s only natural that her older sister Vi is now following in her footsteps.

Now available over in the fan-favorite battle royale’s Item Shop, the Vi outfit depicts the iconic character’s appearance from Arcane. Unlike the show, however, the hero will be equipped with Jayce’s Warden Hammer instead of her usual Hextech gauntlets which, according to Epic, are currently being repaired. As usual, there’ll be other themed items you can purchase as well, including her Memories of Zaun bunny Back Bling, a Piltover’s Finest loading screen, and a Punching Practice emote.

Fortunately for those who might’ve missed Jinx’s release last year, Epic Games will also be bringing the outfit back to the Item Shop, and you’ll be able to purchase both of Arcane‘s main characters all at once.

Elsewhere in gaming, LEGO Star Wars: The Skywalker Saga is coming this April.

Who is Dharmendra Pratap Singh, India's ‘tallest man’, who has joined Akhilesh's party? 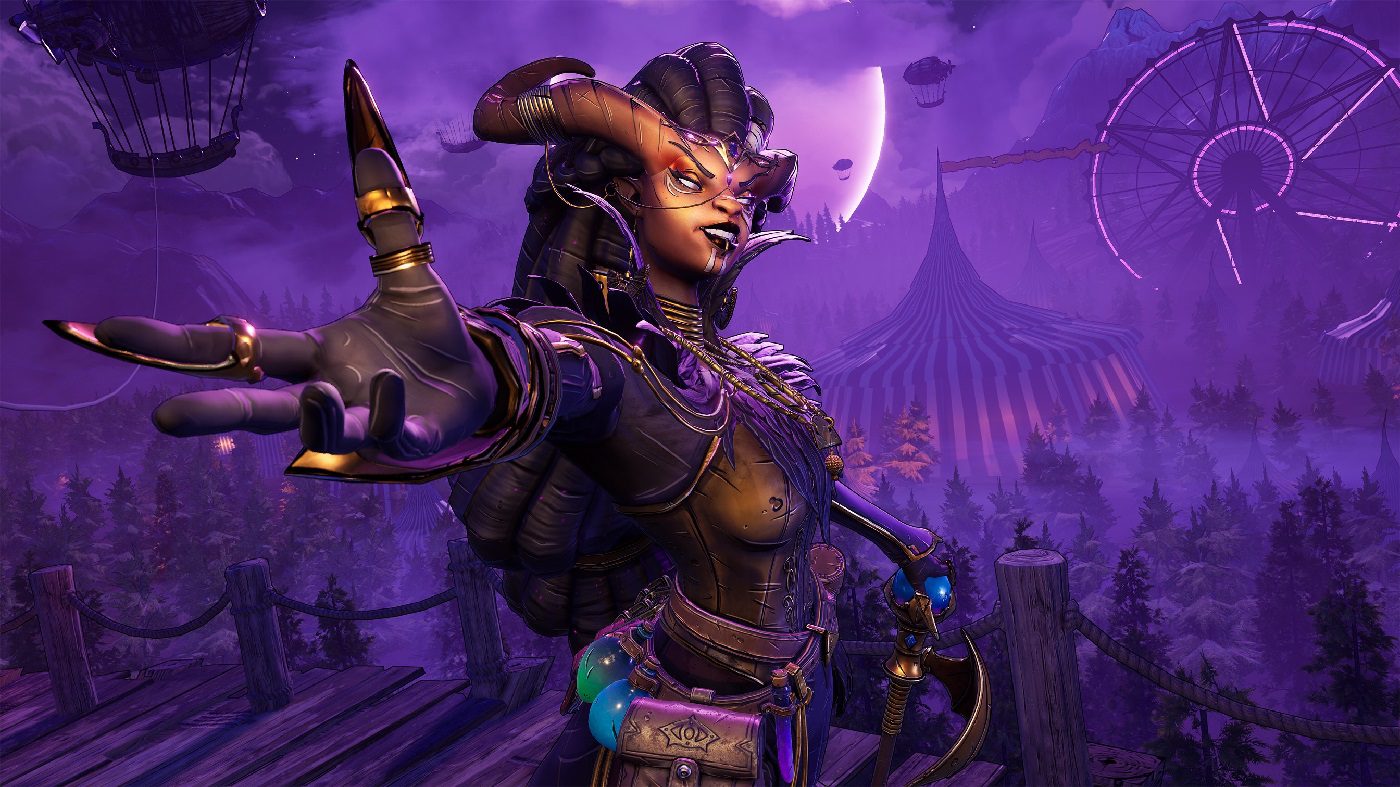 All New & Leaked Skins In Fortnite

How to create the perfect cheese board – WWLP.com

When and how to register