Koffee With Karan 7: Jewellery, iPhone to iPad, everything that is inside the exotic ‘Koffee’ hamper

Karan Johar’s hit chat show, Koffee With Karan Season 7 premiered on July 7, 2022, and the first guests that graced the couch were Rocky Aur Rani Ki Prem Kahani stars Ranveer Singh and Alia Bhatt. While the second episode featured Sara Ali Khan and Janhvi Kapoor. Recently the third episode aired and Samantha Ruth Prabhu made her grand debut on the show with Akshay Kumar. While the show is known for its humor and celebs spilling the beans, often netizens have also wondered what is inside the extravagant hamper that the stars fight for on the couch? We seem to finally have the answer.

According to Diet Sabya, the Koffee hamper this season features Tyaani jewellry, iPhone, an iPad, a speaker, a coffee machine, Jo Malone candles, and AJIO luxe goodies. We bet you didn’t expect the Koffee With Karan gift hamper to be this fancy! Meanwhile, the seventh season of Koffee With Karan will also feature celebrities like Ananya Panday, Vijay Deverakonda, Varun Dhawan, Kiara Advani, Anil Kapoor, and Shahid Kapoor, Kriti Sanon, Tiger Shroff, and Aamir Khan. Apart from them, Gauri Khan, Vicky Kaushal, and Sidharth Malhotra will be gracing the show with Maheep Kapoor and Bhavana Pandey. However, an official confirmation about the same is yet to be made.

Earlier today, Pinkvilla exclusively reported that Arjun Kapoor and Sonam Kapoor are also going to be part of Karan Johar’s show. “During this episode, Arjun Kapoor appeared on the show and the trio had a great time. Moreover, this will be Sonam’s first onscreen appearance with her baby bump. Sonam Kapoor recently entered the third trimester of her pregnancy and her baby shower which was supposed to to take place in Mumbai a few weeks back had to be canceled due to the sharp rise in the COVID-19 cases,” said the report.

ALSO READ: Karan Johar on favoring Janhvi Kapoor over Sara Ali Khan on Koffee With Karan 7: Was trying to be nice

Crypto Comes to the City of Light: EthCC Recap - Blockworks 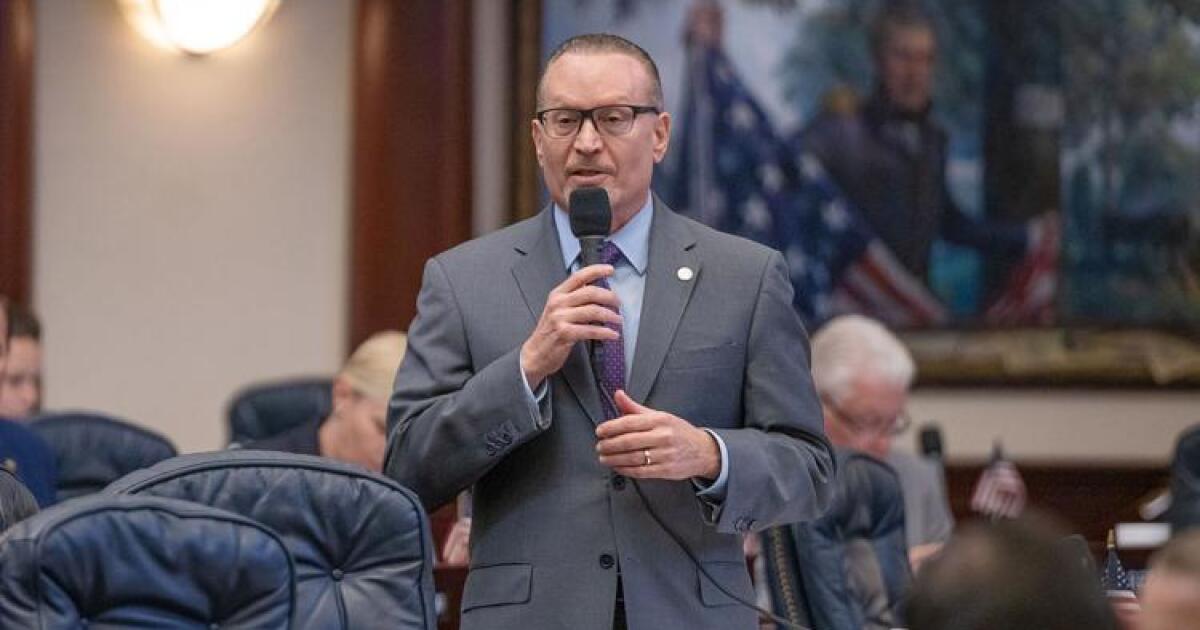 What is the Wordle answer today? Wordle 224’s 5 letter solution for 29 January – and what does the word mean?