Kevin Spacey, James Franco, and More Are Trying to Make Comebacks at Cannes From a cramped hotel suite in a luxury Cannes hotel, a pair of film executives are trying to pull off an unlikely feat: Sell distribution rights to Kevin Spacey’s comeback film. On May 17, Vantage Media International, or VMI, a Hollywood-based company that sells movies primarily to foreign markets, screened a finished print of the noir drama Peter Five Eight to would-be buyers willing to take a gamble on the two-time Oscar winner’s first leading role since his career came to a grinding halt in 2017 amid allegations of sexual misconduct.

In a room filled with marketing materials for VMI films like Randy Rhoads: Reflections of a Guitar Icon and the Sam Worthington-Machine Gun Kelly Western The Last Son, the company’s COO Jessica Bennett offers an equally vague assessment when asked if the screening here in the South of France was well attended. “I don’t do headcounts,” she says. “I just pop in, make sure that the film plays and looks good, and then I walk out.”

The fact that there was an audience at all for the film — which boasts the tagline “The Guilty Always Pay the Price” — could be considered a coup for VMI, given Spacey’s pariah status in Hollywood. After at least 16 people came forward in late 2017 alleging lewd and inappropriate behavior on the part of the actor toward young men on sets, he was quickly dropped from the final season of Netflix’s House of Cards and edited out of the Sony film All the Money in the World, He hasn’t been seen onscreen since. But in an era when so many careers have evaporated following #MeToo scandals, foreign markets have proven to be more forgiving to disgraced movie stars and filmmakers. Woody Allen’s A Rainy Day in New York was dropped by Amazon in 2018 amid resurfaced that he sexually assaulted his adopted daughter, Dylan Farrow, but it found a home in a broad swath of countries from Poland to China. In 2019, accused rapist Nate Parker’s American Skin won a prize at the Venice Film Festival. Likewise, Roman Polanksi’s An Officer and a Spy won multiple Cesar Awards – France’s Oscars equivalent – ​​in 2020, including a best director nod for the man who admitted back in 1977 to having sex with a 13-year-old girl in LA (then fled to France before he could be sentenced for his crime).

So, following precedent, there is no shortage of projects featuring the scandal-plagued on the market at this year’s Cannes Film Festival. The corrupt-cop thriller Mace stars James Franco, whose career took a nosedive after a 2018 Los Angeles Times exposé in which five women accused him of sexually exploitative behavior. June and John is a low-budget romance shot by Luc Besson, the La Femme Nikita director who’s been accused of rape by several actresses. Polanski, too, is shopping a new movie, a Switzerland-set drama called The Palacewhich stars Mickey Rourke and is still in production.

One film that could catch a break with American distributors is False Awakening, a psychological thriller starring Alec Baldwin. It marks the embattled actor’s first project since he fatally shot cinematographer Halyna Hutchins in a prop-gun accident on the set of another movie, Rust, last October. Chris Charalambous, a domestic buyer for Entertainment Studioswho will likely buy a half-dozen films in Cannes, says he would consider taking a chance on the film.

“I believe [the Rust shooting] in no way involved any malice on Alec Baldwin’s part with the tragic incident that happened on set, so I would not discount or avoid [that] project,” says Charalambous. But when it comes to work involving alleged predators, he adds, “I think it’s something we would continue to stay away from at this juncture.”

As another top buyer puts it, “It’s already so hard to release a movie. Why take a risk on a project where the conversation around the movie won’t be about the movie itself?”

Though public outrage can sway decision-makers in Hollywood, European opprobrium remains less of a factor. International sales outfit Wild Bunch, which has long championed polarizing projects (think Gaspar Noe’s 2002 drama Irreversible, which included a controversial nine-minute rape scene), has two projects up for grabs in Cannes that feature the high-profile accused. The Paris-based company is shepherding Dario Argento’s thriller Dark Glasses, which stars his daughter Asia Argento. In 2018, the New York Times reported that the actress-director sexually assaulted actor Jimmy Bennett when he was under the age of consent. Wild Bunch’s slate also includes the period drama Jeanne Du Barry, which will see Johnny Depp — currently battling ex-wife Amber Heard in a Virginia court amid of domestic abuse from both sides — portray King Louis XV. (And in a notable move last year, Wild Bunch hired exiled Hollywood mogul Ron Meyer, who was fired by NBCUniversal in 2020 for having an undisclosed sexual relationship with actress Charlotte Kirk when she was a teen.)

Financiers, too, are escaping scrutiny. Few in Cannes have batted an eye at the fact that Roman Abramovich, a Russian oligarch who has been sanctioned in the UK and much of Europe over Russia’s invasion of Ukraine, is a backer of the well-received romantic drama Tchaikovsky’s Wife, Festival chief Thierry Frémaux explained the decision to allow Tchaikovsky’s Wife into the Cannes lineup by stating during a press conference: “We have a different position from that of France or the European Commission.”

That more laissez-faire attitude seems to extend also to the Saudi Film Commission, which has returned to the festival this year after laying low since the 2018 murder of Washington Post columnist Jamal Khashoggi — a crime that US intelligence attributed to Saudi government agents. Members of the Saudi delegation are on the ground in Cannes, booking meetings to champion their country as a production destination with cinematic locations including sand-swept deserts, snow-capped mountains, and sandy Red Sea beaches, as well as the money and infrastructure to provide the best of everything.

“Now that Russian money is off-limits, Saudi money is back in,” jokes one producer at the festival.

As for projects from scandal-plagued stars or filmmakers, Europe may continue to provide a safe haven — and perhaps even a road to redemption for the canceled. Spacey, in fact, has a second project available in Cannes, the historical drama 1242 — Gateway to the West, a UK/Hungarian/Mongolian co-production that will see him play a priest in a film about Genghis Khan’s grandson.

Peter Five Eight producer Michael Hall, for his part, downplayed any concerns about his star’s bad press. ,[Kevin is] a controversial figure, but our perspective as filmmakers was to find the best talent for this film, and there’s literally no one on planet Earth who can play the character of Peter better than Kevin,” Hall tells Rolling Stone, “That’s why our perspective is just focusing on the film, focusing on the talent.”

It’s a sentiment that echoes what few in Hollywood have dared to express publicly, but for Taxi Driver screenwriter Paul Schrader, who succinctly said of Spacey in 2021: “If he’s guilty of a crime, incarcerate him. If not, let him act.” 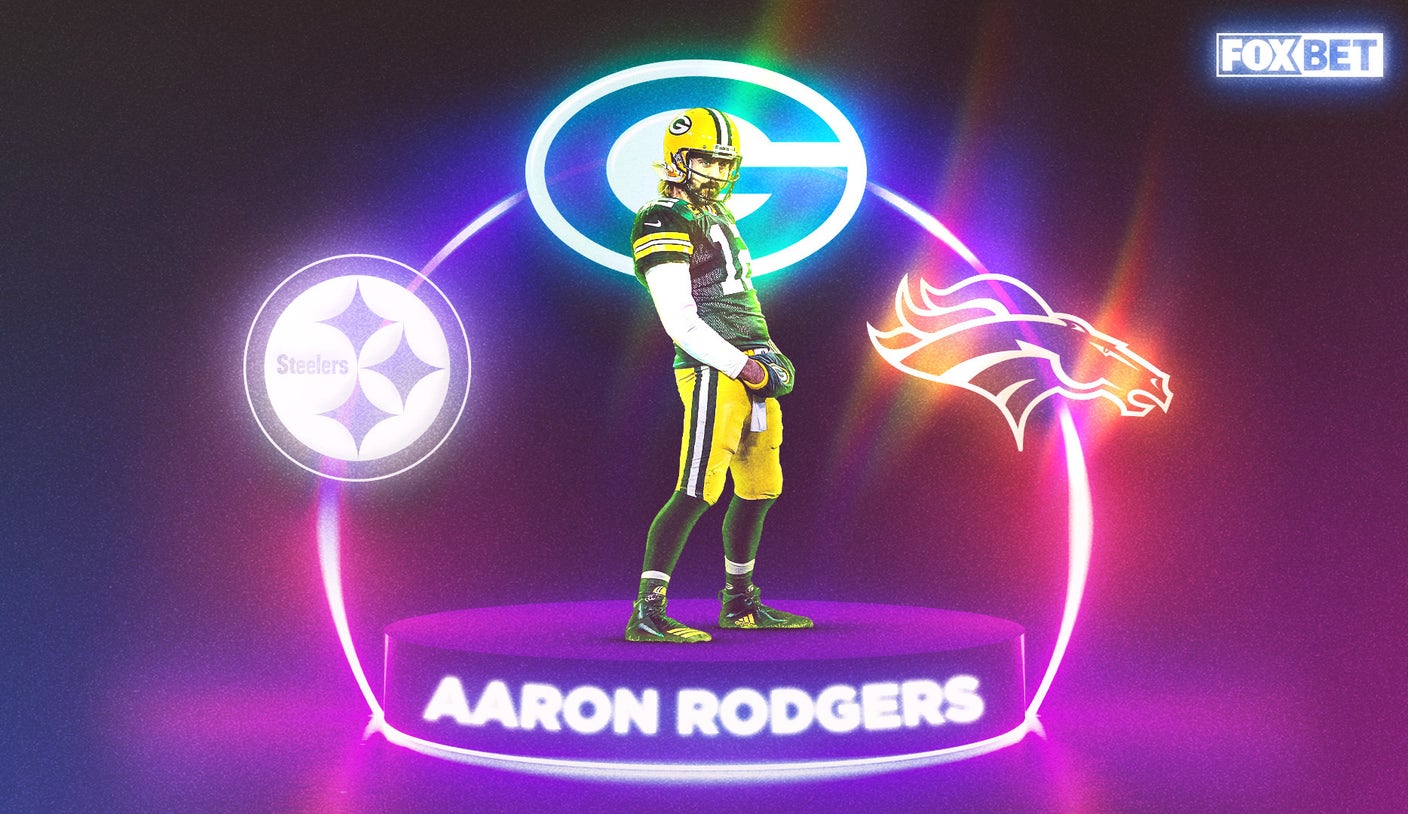