Kangana Ranaut to debut on OTT with a dating reality show: Report – Times of India

by Drishti V
Reading Time: 1 min read
15
SHARES
1.5k
VIEWS
Share on FacebookShare on TwitterShare On LinkedIn
Kangana Ranaut has signed up for a rather interesting OTT debut. She is not doing a digital movie or a web series but will be seen playing a fierce host for a reality show.

Produced by Ekta Kapoor, this show is based on dating and romance. Kangana will play the host for this venture, which is reportedly inspired from popular American reality dating show Temptation Island. There will be around 13-15 contestants on this show, which has been tweaked to suit the Indian audience, reports Pinkvilla. The official announcement of this entertainer is set to take place this week. Previously, a source had revealed how Ekta is set to make a grand OTT announcement, “Ekta is all set to announce the biggest reality show in India with an epic scale that viewers must have never seen in such a show before. In this non-fiction offering, the audiences will witness a spectacle of unstoppable excitement and unbounding energy.” This show is a joint collaboration between ALTBalaji and OTT giant MX Player.

Apart from her OTT debut, Kangana Ranaut is busy with a long list of movies films in her kitty. She will be seen in ‘Dhaakad’, ‘Tejas’, ‘Emergency’ and ‘Manikarnika Returns: The Legend of Didda’.

Washington’s NFL team ditched ‘the r-word,’ but some high schools are resisting the change 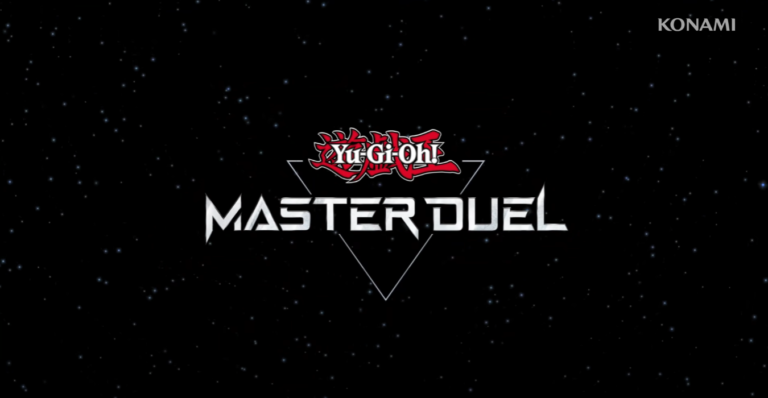 Yu-Gi-Oh! Master Duel is now available to download on all platforms

What Is A Pyramid Scheme?