The Beijing Olympics is dealing with a major controversy after confirmation that teenage figure skating sensation Kamila Valieva had failed a drugs test – with the Court of Arbitration for Sport now poised to decide if she can continue competing.

Valieva, 15, made history as she propelled the Russia Olympic Committee to the team title with flawless performances in the short programme and free skate.

CAS to decide on Valieva’s participation after positive test, ROC says she has ‘right to take part’

But a cloud now hangs over the Games after her positive test for trimetazidine and the Russian Anti-Doping Agency’s decision to swiftly lift her suspension.

Here’s a timeline of what we know:

December 25: Valieva is drug tested at the Russian National Championships in St Petersburg. Little do we know but this sample, taken by RUSADA, will soon become the most talked about in winter sport.

February 6: Valieva makes her bow in Beijing, dominating the short programme to hand ROC a maximum 10 points in the team event.

February 7: Valieva captures hearts again with a stunning performance in the free skate, becoming the first woman to land a quad at an Olympics. It confirms ROC’s gold… or so we think.

February 8: Behind the scenes, a positive doping test is returned by a WADA-accredited lab in Sweden – despite the test being taken almost seven weeks prior. The ceremony to award ROC gold, the United States silver and Japan bronze is pulled from its scheduled slot.

February 9: The IOC confirms that a “legal issue” is preventing the medal ceremony from taking place. Whispers start to spread that the problem centres on 15-year-old Valieva. Meanwhile, Valieva lodges an appeal and a RUSADA committee rules in her favour. She is free to compete.

February 10: Russian newspapers RBC and Kommersant report that Valieva has tested positive for banned substance trimetazidine. Uncertainty surrounds her status at the Games, but she takes part in training.

February 11: The International Testing Agency (ITA) confirms Valieva has failed a drugs test. Valieva, still preparing for the women’s singles, falls three times while rehearsing to Ravel’s Bolero. She refuses to answer questions from the media, walking past journalists with a training top draped over her head. The Russian Olympic Committee insist Valieva “has the right to train and take part in competitions in full without restrictions.”

WHAT IS TRIMETAZIDINE AND WHY IS IT BANNED?

It has been on WADA’s banned list since 2014 and is banned both in and out of competition, with the drug said to aid endurance.

It’s not the first time it has appeared in sport. At PyeongChang 2018, Russian bobsledder Nadezhda Sergeeva was booted out of the Games after testing positive for trimetazidine, while it received high-profile attention in 2014 when China’s Olympic swimming champion Sun Yang was suspended after a positive test.

WHAT HAPPENS NEXT? WILL VALIEVA COMPETE IN THE WOMEN’S SINGLES?

It’s over to the Court of Arbitration for Sport. The ITA will lead the IOC’s case to prevent Valieva competing again and overturn RUSADA’s decision to uphold her appeal.

Time is of the essence. Valieva is next slated to compete on February 15 in the women’s singles and is the overwhelming favourite for gold.

RUSADA insists that the positive test “does not apply to the period of the Olympic Games” and said Valieva had returned negative tests either side of the positive result on December 25.

“At present, K. Valieva has the right to train and take part in competitions in full without restrictions, unless the Court of Arbitration for Sport makes a different decision regarding her status in relation to the Olympic Games,” RUSADA said in a statement.

WHAT WILL HAPPEN TO HER COACH/ADULTS AROUND HER?

“We created an entourage commission. We realised some time ago this is very, very important,” said IOC spokesman Mark Adams.

“All of the people – the coaches, doctors and everyone around the athlete – it’s important they have their responsibility too. We don’t just look at athletes involved in these cases, we do look at the entourage, it is very important.”

Valieva’s case is extra significant because she is a minor at 15. At this stage, it is obviously not clear what the ramifications will be for Valieva’s coach and the other adult members of her team.

When asked about the IOC’s position on doping, Adams said: “I hardly find it necessary to restate it, but we have a 100% policy against doping and clearly we pursue all doping cases to the end.

“But clearly in this specific case, it is an active case and we are waiting for it to be fully seen to the end. It would be wrong of anyone to make any comment on this, actually particularly because we are talking about a particular case of a minor, I think people need to be a little bit careful with their wild speculation on an active case.”

COULD ALL THE ROC TEAM LOSE THEIR MEDALS?

If CAS sides with the IOC and ITA, that seems the most likely outcome.

Although Russia won the team event by a huge margin, if Valieva’s maximum haul of 20 points were removed then ROC would drop from gold to bronze – promoting the US into first place. Japan and Canada, who finished third and fourth respectively, will also be following this case with interest.

Anyway, there is a precedent for disqualification from athletics (although different sporting federations have different rules). We now refer to Usain Bolt as an eight-time Olympic champion, rather than nine-time, after his Jamaican 4x100m relay team-mate Nesta Carter failed a retrospective drugs test following the Beijing 2008 Olympics.

WHAT DOES IT MEAN FOR THE IOC, THE RUSSIAN OLYMPIC COMMITTEE AND RUSSIA?

Russia were banned from international sporting events by WADA in 2019 after a series of investigations into widespread state-sponsored doping. However, the IOC permitted athletes not tainted by drugs scandals to compete under the Olympic flag as the Russian Olympic Committee.

When asked about whether the IOC has been tough enough on Russia, Adams said: “Yes, we took every action that we thought was important, always remembering that the emphasis was on the individuals.

“We don’t have mass justice against groups of people, we take out individuals who have been proven guilty. It’s a principle of law in your country that individuals are allowed to be tried individually. We wouldn’t try a whole class of people and chuck them out on the basis of that, we give people the right to be innocent until proven guilty.

“So yes we took tough action, you’ll see that action is still in place here, we don’t have the Russian team competing in the same way – they’re not allowed to have the flag or the anthem or many other things. It’s quite a tough sanction which is continuing.

“I think we did take a tough action but appropriate action. The idea of the central principle of the IOC is that we have to be politically neutral, that we don’t bow to any side in these cases and we try to take a principled decision. And the principled decision in this case was to respect the rights of individual athletes and to allow them… to compete if they should be able to.”

In another twist, US Anti-Doping Agency (USADA) chief Travis Tygart has suggested the US could prosecute the Russians under the American Rodchenkov Act (RADA).

The RADA bill empowers American prosecutors to pursue any athlete who has ‘robbed’ an American athlete of a result. They can seek fines of up to $1 million and jail terms of up to 10 years, even if the defendant is not American.

“You cannot make it up. We are living in the twilight zone. Clean athletes deserve better, and this poor young woman deserves better. She’s getting chewed up (for doping) on top of being abused by the Russian state system,” said Tygart.

HOW WILL ATHLETES FROM OTHER COUNTRIES RECEIVE THEIR MEDALS?

It was put to Adams that athletes could receive their medals by FedEx if the medal ceremony was delayed beyond the Olympics.

He would not be drawn on this, again referencing the ongoing legal case, but insisted the IOC were hoping for the case to be resolved swiftly.

Watch every moment of Olympic Winter Games Beijing 2022 on discovery+ 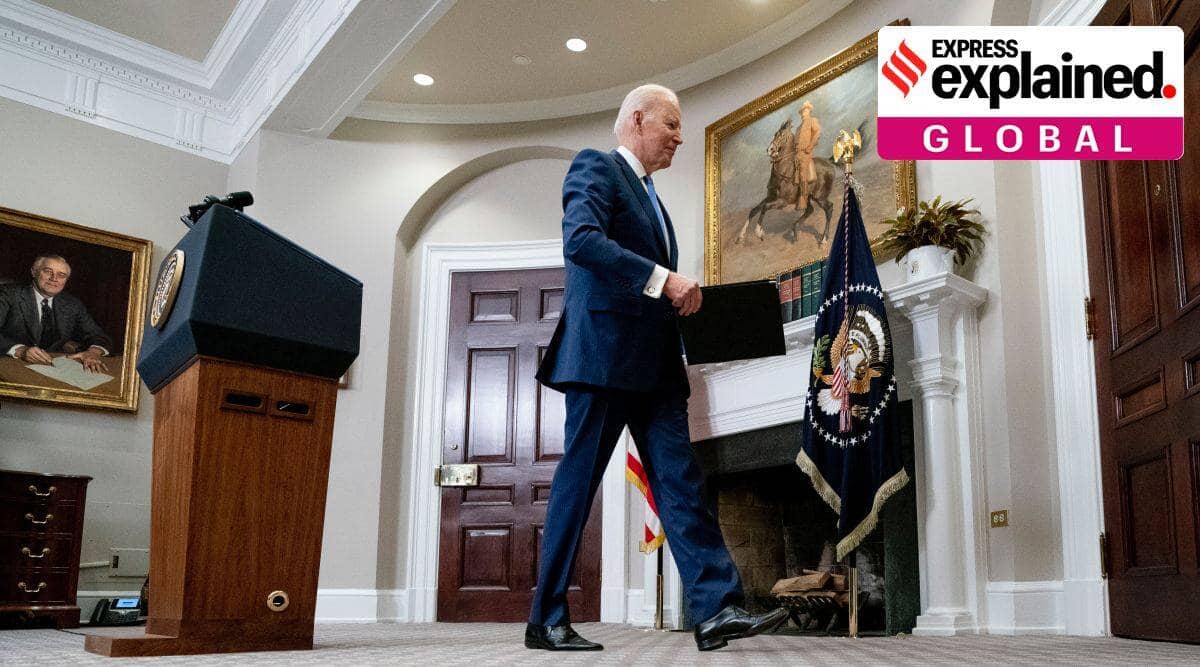 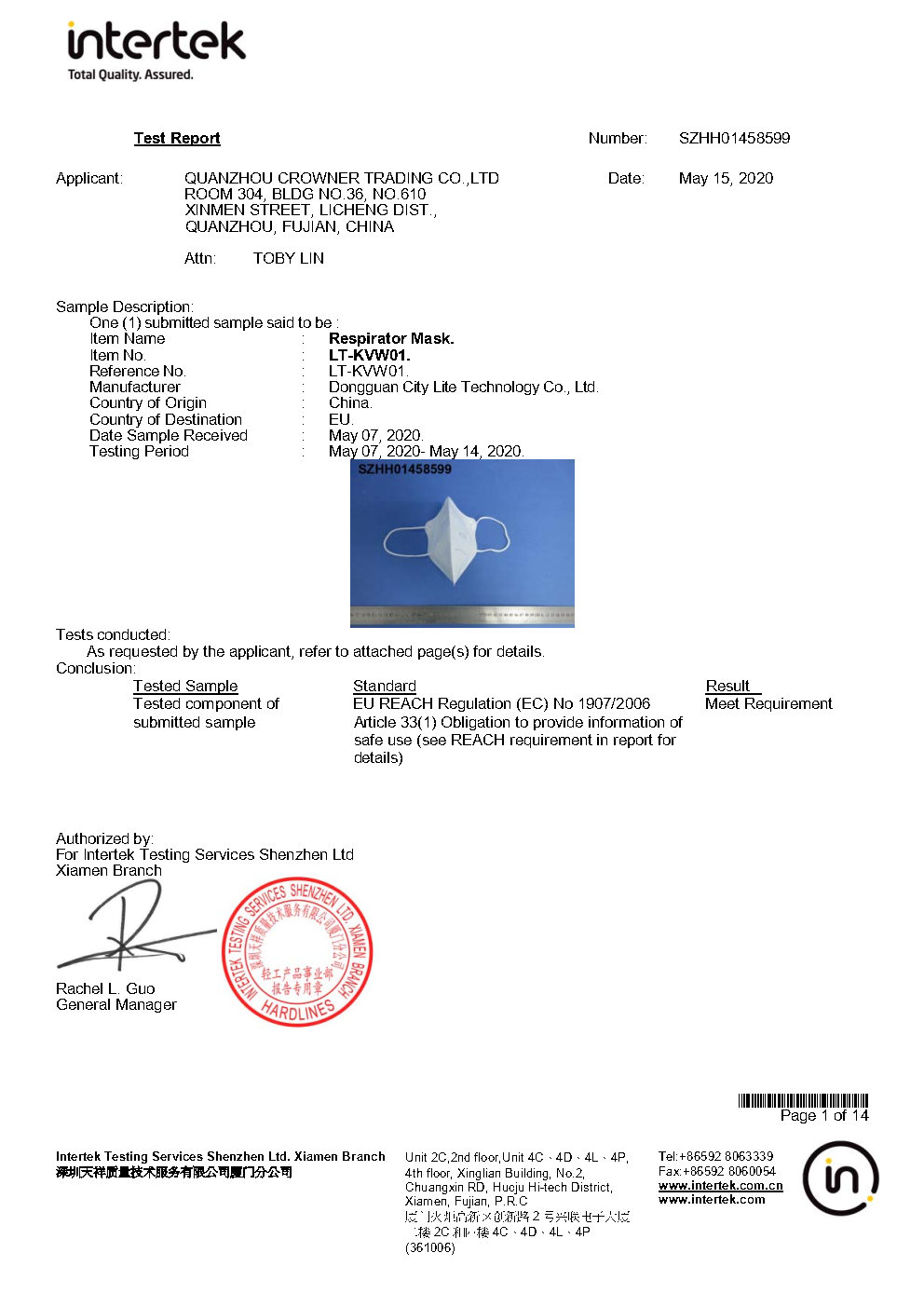