“No chants,” the title of the fierce and propulsive fifth track on Joe Rainey’s debut album Niineta, carries a double meaning. On one hand, it can be interpreted as a defensive posture, taken on behalf of pow wow singers like him against any outsider who might paint their musical tradition as simplistic by labeling it “chanting” as opposed to singing. But the phrase also has a more playful origin—adopted as a homonym, Rainey has said, for the catchphrase and theme song of Vince McMahon, the love-to-hate-him chief executive of World Wrestling Entertainment: no chance. As in, you’ve got no chance in hell.

The double entendre is emblematic of Rainey’s sensibility: a member of the Red Lake Ojibwe people raised not on the Red Lake Reservation but 270 miles south, in Minneapolis, whose upbringing involved Ojibwe culture and pro wrestling both, and whose musical resume thus far includes stints in several celebrated pow wow ensembles—known as drums, a term that refers to the percussion instrument as well as the groups of singers who congregate around it—and guest spots on albums by Chance the Rapper and Bon Iver. Niineta is at once rooted in tradition and deeply idiosyncratic, fusing pow wow melodies with the timbres and rhythms of the 21st-century city: techno, industrial, hip-hop, dub, noise.

Listeners unfamiliar with pow wow could do worse for a starting point than Rainey’s own SoundCloud page, where he hosts the field recordings he has been making of intertribal competitions and other performances since he was eight years old. Even without the avant-garde accouterments of Niineta, it is arresting, unruly music. Accompanied only by each other and the insistent beating of the drum, singers weave wordlessly in and out of unison and counterpoint, sometimes ecstatic, sometimes baleful, conveying the meaning of a given song—which may involve honoring deceased relatives, celebrating tribal pride, or simply encouraging bystanders to dance—without verbal language. The emphasis on movement, and the steady rhythmic pulse, make pow wow a surprisingly natural fit for integration with the club, as Rainey and producer Andrew Broder demonstrate on Niinetaturning the pounding of a rawhide drum head into an unrelenting four-on-the-floor throb.

The Real Reason the Minions Have Taken Over the World

‘Literally in front of us’: Family films as shark devours seal near shore on Cape

Rainey’s remarkably flexible voice sits at Niineta‘s center, alternately consoling and foreboding, sometimes deep and gravelly and others high and androgynous. Backed by ascending strings on “be son,” he sounds strong but weary, like he’s encouraging comrades in the midst of battle. At the end of “easy on the cide,” he breaks from a croon into a yelp, sounding, for a moment, a little like Young Thug. Broder’s production, punctuating magisterial instrumental arrangements with explosive digital distortion, recalls recent albums by Bon Iver and Low—another star in Rainey’s midwestern constellation of past collaborators—as well as Kanye West’s Yeezus. Like those artists, Rainey and Broder have no fealty to any particular recording fidelity, freely mixing the hiss and grain of iPhone voice memos with the blistering high definition of contemporary electronic music, treating the capture of the sound itself as one more malleable and expressive element of their work. The Real Reason the Minions Have Taken Over the World ‘Literally in front of us’: Family films as shark devours seal near shore on Cape Is the Honor Magic4 Pro a cinematographer’s dream? | Engadget Tobias Kratzer Is Leading Opera’s Next Generation of Directors David Harbour Called Ryan Reynolds for Advice on Flops After ‘Hellboy’ Disaster: ‘Am I Gonna Be Okay?’ 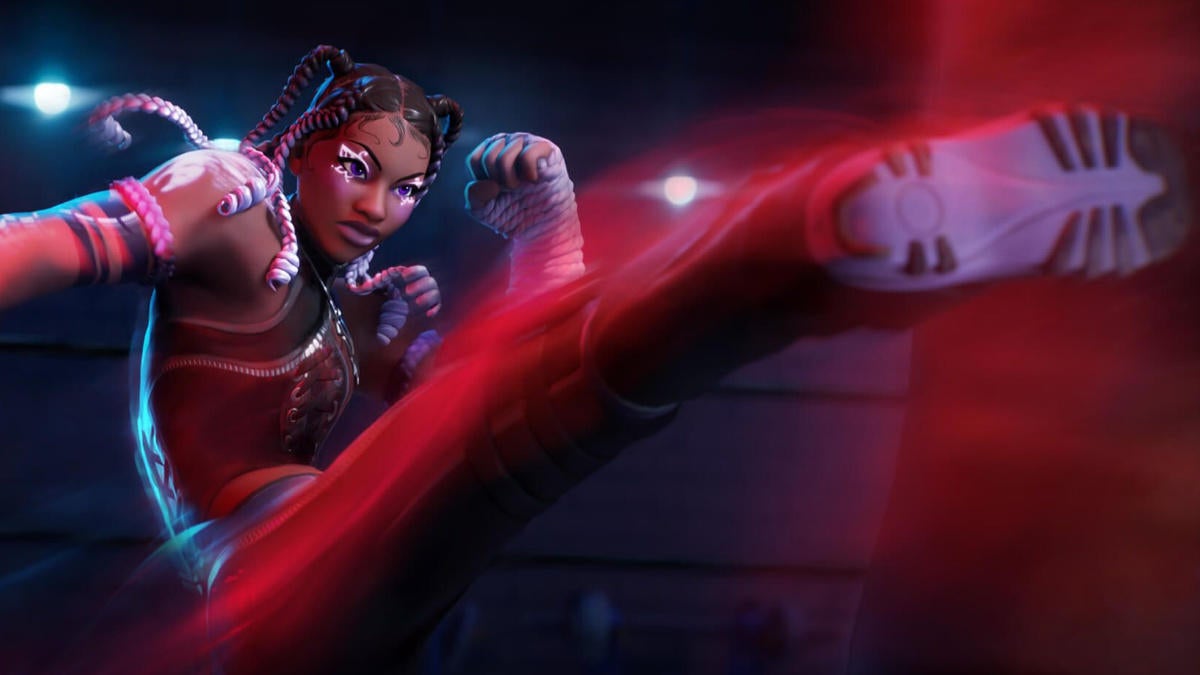