IU shares stories about attending Cannes, practicing swearing in front of her parents for Broker, and more During a recent interview, IU talked about her experience of attending the 75th Cannes Film Festival, where she was showered with praises for her acting in Broker, which went on to win the Ecumenical Jury Award at the festival,

Over the course of the conversation, the actress also spoke at-length about how she had prepared for the movie, and even song praises of her senior, veteran actor Song Kang-ho.

The singer-songwriter recently made her debut at the Cannes Film Festival 2022 alongside other cast members from Hirokazu Kore-eda’s Broker.

“I didn’t believe it at first”: IU talks about her experience at the Cannes Film Festival 2022

In the June 12 interview, published by Newsen, IU began by sharing that she had goosebumps when Song Kang-ho’s name was announced for Best Actor, before going on to say that she felt grateful that the veteran actor had mentioned her in his acceptance speech .

She also spoke about how numerous people had complimented her for acting in the film, with some even going on to speculate that she was up for the Best Actress award. IU, however, added that she “had no lingering feelings” about not receiving the award.

The Lilac singer also added that she initially thought that only positive compliments were being translated for her.

“After the film premiered and I heard that people were saying a lot of good things about my acting, I didn’t believe it at first. I thought they must only be telling me the good parts, but I realized it after putting the comments through a translator.”

After learning that that wasn’t the case, she expressed gratitude to director Hirokazu Kore-eda:

“It was novel to me that there were people who were impressed by my acting. I wondered if it was because of the director. I felt really great.”

In Broker, IU’s character, So-young, is a single mother who has experienced tough times. While her character is fierce and hurls abuse at elders, she is also emphatic. The actress revealed that she used to practice swearing in front of her parents to make it sound natural:

“I practiced cursing in front of my parents, since they were the most objective. I remember asking them to tell me if it sounded awkward.”

In a past interview, she had also said that she was concerned about portraying So-young, owing to her own connections with a baby box organization, fearing that her character’s harsh comments might hurt the organization.

Broker premiered at the 75th Cannes Film Festival and drew much critical acclaim. Veteran actor Song Kang-ho made history by taking home the Best Actor award for the film, becoming the first Korean male actor to win the prestigious honor.

A look at the plot of Broker

Broker is a family thriller centered around employees working at a baby box organization. The baby box is a term used for orphanages catering to babies abandoned by their parents, typically mothers. It provides a safe space for such infants to have a better life.

In the film, IU plays the role of So-young, a single mother who initially abandons her baby, but then returns to take responsibility. Other cast members include Song Kang-ho, Bae Doona, Kang Don-won, and Lee Joo-young in lead roles.

Song Kang-ho plays Sang-hyeon, a launderette owner who sells babies from the baby box to a church. His right-hand man is Dong-soo, played by Kang Dong-won. Dong-soo is a worker at the church and helps him keep the illegal business going.

On the lookout for the two men are detectives Soo-jin and Lee, played by Bae Doona and Lee Joo-young respectively.

The singer-actress also recently wrapped up another potential-to-go-famous content, titled Dream, where she stars opposite Itaewon Class actor Park Seo-joon. The project has been helmed by Extreme Job director Lee Byung-hun. 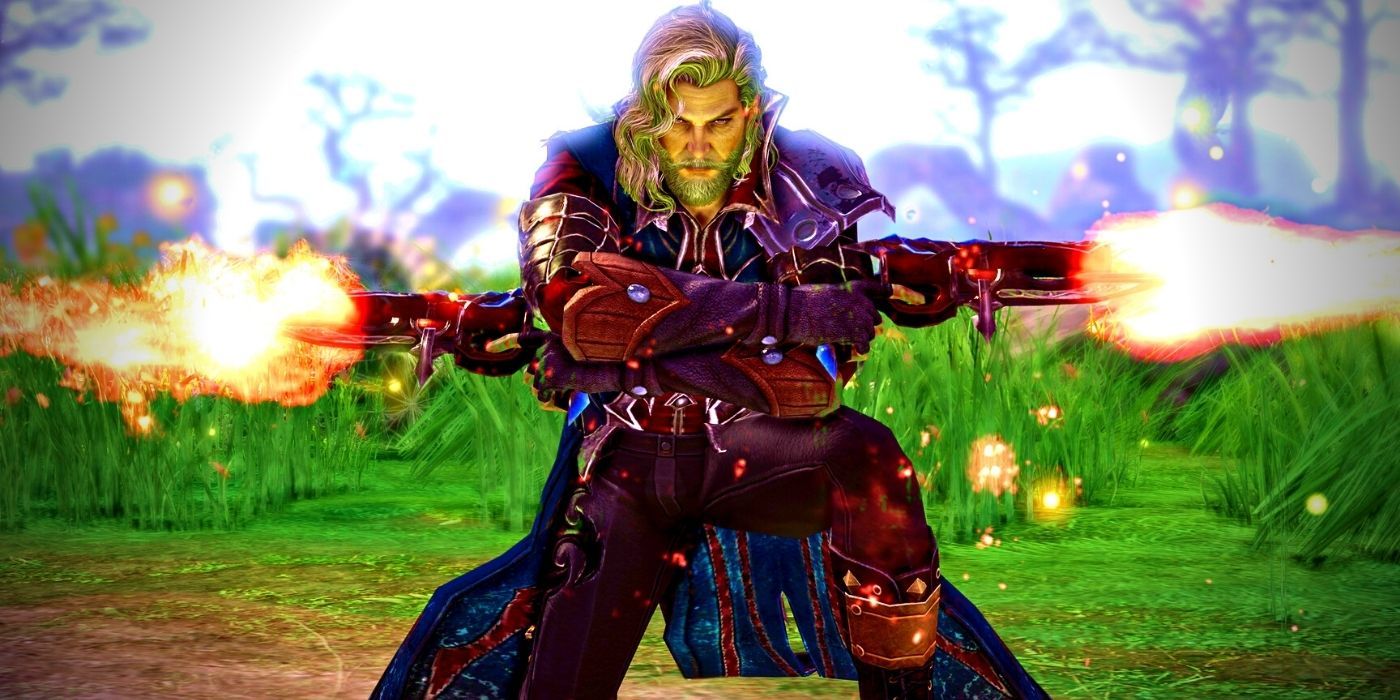