As concept art for FNAF skins in Fortnite is going viral, fans are still hopeful a crossover to bring Freddy Fazbear to Fortnite is in the works.

Since leaks last year uncovered game file data that allegedly confirmed a Fortnite & Five Nights At Freddy’s crossover, fans have been trying to find more evidence that it’s actually happening. While the rumors are abundant online, unfortunately, there’s very little evidence so far to support the theory that FNAF is coming to Fortnite. However, that doesn’t mean a collaboration is out of the question, as Fortnite is continuously adding franchise crossovers with other games, like Halo’s Master Chief and Tomb Raider’s Lara Croft.

Both Fortnite and Five Nights At Freddy’s fans have hoped to one day see a collaboration between the battle royale game and the iconic survival horror series. Not only are franchise crossovers with Fortnite common, but Fortnite has also previously featured crossovers with iconic horror movie and game characters. Fortnite added Jill Valentine and Chris Redfield from Resident Evil last year, as well as the Xenomorph and Ripley from the iconic sci-fi horror movie, Alien. Fans of both franchises, as well as Fortnite data miners and leakers, have been looking for evidence to suggest a Fortnite and Five Nights At Freddy’s crossover is in the works.

Related: How GeForce NOW Is Finally Bringing Fortnite Back To iOS

The main evidence to support the theory that a Fortnite and FNAF crossover is in the works comes from HYPEX, a prominent Fortnite leaker. In a video on YouTube, HYPEX shared that there is an encrypted or hidden skin currently in Fortnite’s files with the name “FrenchFry”, which could be a codename for FNAF‘s Freddy Fazbear in Fortnite. HYPEX states that Fortnite has used codenames for skins that start with the same letters as the person they represent in the past. HYPEX also shared seven audio files of different footstep sounds, which could be attributed to one of FNAF’s nightmarish animatronics.

HYPEX wasn’t the only leaker to share these game files on social media, with other well-known Fortnite leakers sharing the information on Twitter. However, it’s hard to know if “FrenchFry” is a codename for Freddy Fazbar, or for another character or person that also has the initials “FF”. The same can be said of the footsteps, as it’s hard to know who they belong to just from listening to them. Since HYPEX’s video, there have been a couple of Freddy Fazbear Fortnite skins making the rounds on social media but these are either Five Nights At Freddy’s fanart, or have been attributed to meme and parody accounts, rather than a reputable Fortnite data miner or leaker.

Despite the Fortnite leaks that have occurred in the past year, there’s little evidence available currently to support a Fortnite and Five Nights At Freddy’s crossover is on its way. While the “FrenchFry” and audio files Fortnite leaks are reputable, it’s difficult to know if the game files found do belong to Freddy Fazbear, another FNAF character, or someone else entirely. If a Fortnite and Five Nights At Freddy’s crossover isn’t already planned, maybe the outpouring of support for a crossover from both games’ fanbases will encourage FNAF‘s developer and Epic to make the multiplayer collaboration a reality.

Next: When FNAF: Security Breach Will Release On Switch


Suki Newell is a game features writer for Screen Rant and live streamer on Twitch. She resides in Upstate New York with her husband and two rescue dogs. 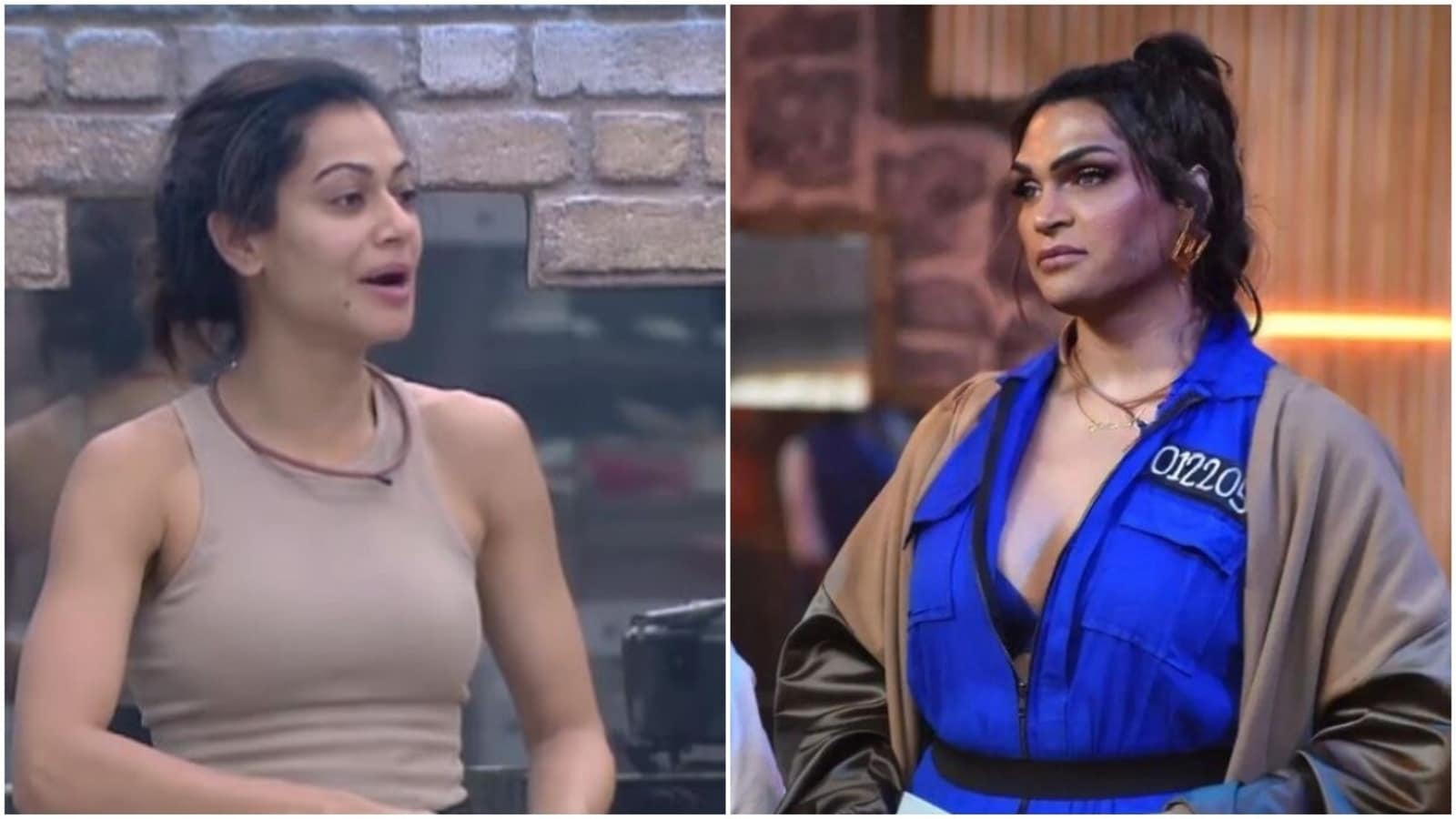