Kanishk ‘Slayer’ Shah is a professional BGMI esports player from India who currently plays for Rivalry Esports. He is one of the most promising Indian players and has been the IGL on several occassions. Slayer has had a long-standing journey in the Indian BGMI community.

Slayer got candid in a recent exclusive interview with InsideSport, where he shared his thoughts on the team’s bad performance, pressure in-game, and more.

How does LAN feel after the pandemic?

Lan feels really nice actually. It’s been very long; my last Lan was probably 2 years back. So yeah, it is a great experience, especially Nodwin Gaming, they hosted it so well.

A LAN tournament without a live audience. Does it take the pressure off or doesn’t make any difference?

It doesn’t take the pressure off. The feeling is completely different, with the audience there you get super motivated when they scream your name or team name. So it is way better with the audience.

How much pressure is on you to win after the week 1 performance?

The pressure is a lot actually, our performance was not up to the mark. Honestly winning is never the goal for us, we are here to prove ourselves. We may win the event but we will give our best, enjoy the game, play like a team, and showcase our skills; that is the plan.

Also Read: “Being telecasted on the TV will boost the BGMI esports scenario in India”, Jonathan “JONATHAN” Amaral speaks exclusively to Insidesport

How do you feel esports has grown in India? Is this a pinnacle or is there more left to achieve?

This is the start right now. This is the first time when an esports event is coming on TV where people are watching us on TV. Esports is growing day by day in terms of prize pool, competition, and way of showcasing the event. Indian Esports scenario has just started to rise.

If not BGMI, what other game would you like to go pro in?

I don’t play many games on my phone but there is this game caldee Wild Rift which is currently not available in India. If not BGMI, I might play VALORANT.

Which team is the biggest problem for you in BGMI Masters Series?

The competition right now is fierce, two years ago, it was not the same. Right now, I can’t name a single team because there are so many good teams. Each and every team out there is the best. All the teams are playing and giving their best, everyone is a tough competitor. A team that I don’t want to see in the last circle is Godlike Esports as they are very tough to fight with.

BGMI Masters Series 2022, hosted by Nodwin Gaming is being live-streamed on Star Sports 2, Loco, and Glance Live daily between 8.00 pm to 10.30 pm till 17th July. The tournament is also being broadcasted in Hindi, Tamil & English.

Follow all the updates of Battlegrounds Mobile India and BGMS with InsideSport.IN. 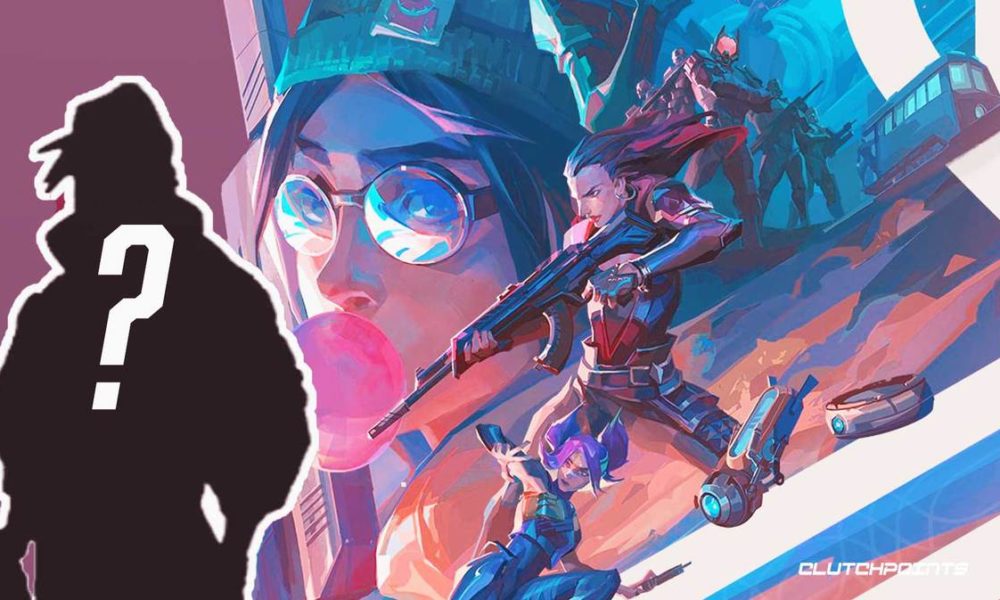 Apple iPhone 14: Name Change, Battery Upgrade And Everything We Know 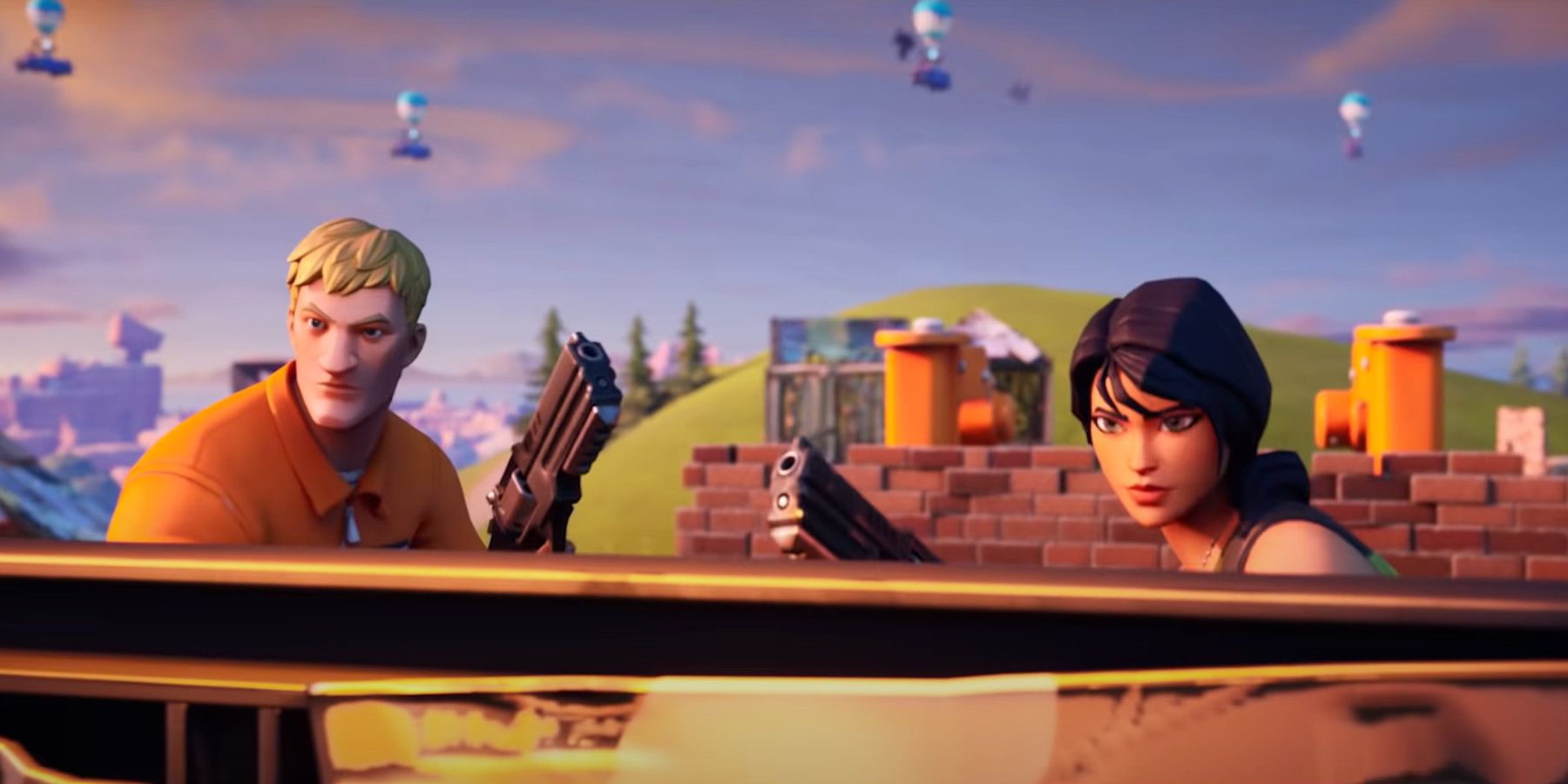 Google’s Cheaper Pixel 6A Is Coming Soon, and It Looks Promising