With a slew of extremely well-known films under his belt, director Ridley Scott is one of the most prolific filmmakers working today. From hits like Alien (1979) and The Martian (2015), Scott’s latest — The Last Duel (2021) and House of Gucci (2021) — dropped in the latter half of last year.

A vocal and ardent supporter of traditional moviegoing, Scott has now spoken about how the Walt Disney Company and 21st Century Fox, now 20th Century Studios, impacted his relationship with his studio home and the type of project Disney wanted from him.

Over the years, Disney has continued to expand its entertainment dominance. Not just the home to family movies and animated classics, the House of Mouse in the past two decades has acquired Marvel Studios, helmed by Kevin Feige, and Lucasfilm — home to Star Wars and the galaxy, far, far away. Then, in 2019, Disney became the owner of 21st Century Fox and thereby the 20th Century Fox film division, rebranding the corporation to 20th Century Studios. For movies produced by 20th Century Studios, Walt Disney Studios Motion Pictures distributes and markets them.

Ostensibly, Scott is hailed as one of the world’s most gifted filmmakers — he has, after all, scored three Academy Award nominations for Best Director (Thelma and Louise, Gladiator, Black Hawk Down) — but has been increasingly vocal over moviegoing habits and the nature of original stories in cinema. Last year, the celebrated director blasted superhero movies in a verbal assault on the genre, despite Scott having helmed his own version of “superhero” films such as Alien and Blade Runner (1982), which starred Sigourney Weaver (Ellen Ripley) and Harrison Ford (Rick Deckard), respectively, in defining roles.

Scott once again lashed out at the significantly poor box office performance of The Last Duel, slamming “Millenials” as the reason for the movie’s theatrical release failure. Now, the House of Gucci — which itself boasted a stellar cast including Lady Gaga (Patrizia Reggiani) and Adam Driver (Maurizio Gucci) — director has commented on the Disney-Fox merger and just why he didn’t direct what the Mouse House wanted when it happened.

In an interview with The Hollywood Reporter, Scott had this to say on the types of projects he chooses:

When it comes to choosing projects, Scott says, “I feel like I’m a child in a playpen with lots of toys, and I’ll go, ‘Oh, that looks nice and red and shiny. I’ll go for that.’”

“The older I get, the more I look for things which are about something, aren’t just entertainment […] It must have an effect on somebody.”

The Hollywood Reporter goes on to state what Disney had hopefully wanted Scott to board with:

When Disney bought Fox, for years his home studio, he says, “They wanted me to do a wizard film, and I don’t do wizard films. It wasn’t a good idea.”

There were rumors back in 2018 that Scott was possibly attached to a Merlin movie based on the “Merlin Saga” novels by TA Barron. As Gizmodo reported:

Variety reports that [Ridley] Scott is in talks to direct Merlin Saga, based on the novels by T.A. Barron. The film tells the origin of the legendary wizard who would go on to advise King Arthur and the Knights of the Roundtable.

The Merlin Saga movie is most likely what Scott is referencing here when he talks about “wizard films”. It seems unlikely that the director will ever direct anything for Disney directly but stranger things have happened in Hollywood.

Next up for Scott will be Kitbag for Apple TV+, which stars Joaquin Phoenix as Napoleon Bonaparte, and Vanessa Kirby as Empress Josephine. Kirby took over the role after Jodie Comer exited the project due to scheduling issues.

What do you think about Scott’s remarks? Let us know in the comments down below! 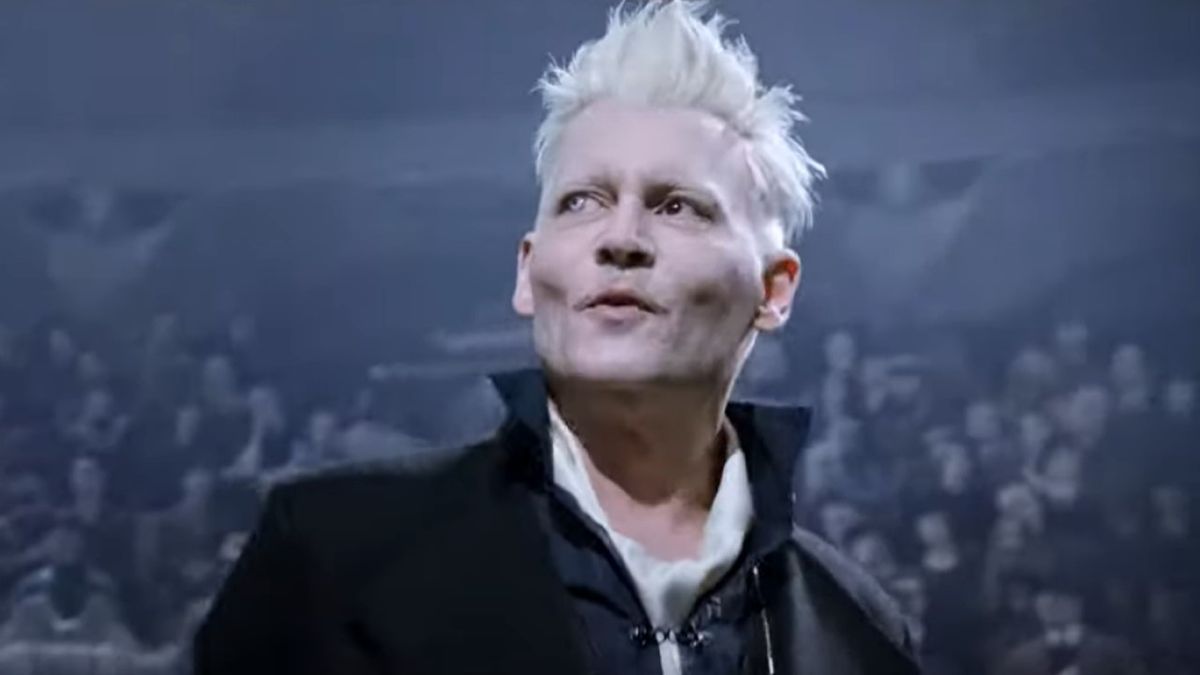 28 years later, business is strong at H&B Greenhouse in Highgate