SACRAMENTO, Calif (KTXL) — A Sacramento business owner’s food trailer was recently stolen, and he is asking the public to be on the lookout for it.

The Sacramento Police Department confirmed it’s investigating the stolen trailer as an auto theft crime. The owner, Marcelles Cain, said he hopes his trailer returns soon so he can continue his food truck business.

“I was shocked for one,” Cain said. “I was shocked. I was in disbelief. I was thinking in my head like ‘Did I park it somewhere else?’”

Cain operates his food truck business, Lobster Mobster Bussdown, out of the trailer to honor his late mother, who taught him how to cook. For over the past year, Cain has served up soul food dishes through his business.

“I do a lot of barbecue also, seafood, the crab boil is what kind of got me going, and then I do oxtails and stuff like that as well,” Cain said.

“It started off as a hustle,” Cain continued. “And then people liked it. So I just like, alright, let me just try to see if I could turn into a full-fledged business, and that’s what I did.”

Cain said a neighbor’s security camera caught the thieves driving up in a U-Haul pickup truck on Tuesday morning. Cain added the thieves came around 5 p.m., broke the lock off his trailer and dragged it off.

He says the trailer represents more than the $30,000 he’s invested into it.

“I try to do everything legit, I got four kids raised, and I’m trying to break some generational curses,” Cain said. “No one in my family owns no businesses, no homes. I want to be able to say that I bought a business or I bought a home and leave a blueprint for my kids.”

Microbusinesses in Placer County can apply for up to $2,500 in relief grants

Cain started a GoFundMe page to help raise money to buy a new trailer, but he’s still holding out hope his stolen trailer is found and returned.

While he’s frustrated about his stolen trailer, Cain doesn’t want to discourage others from pursuing their own ventures after what happened to him.

“At the end of the day, I do want people to know that anything is possible,” Cain said. 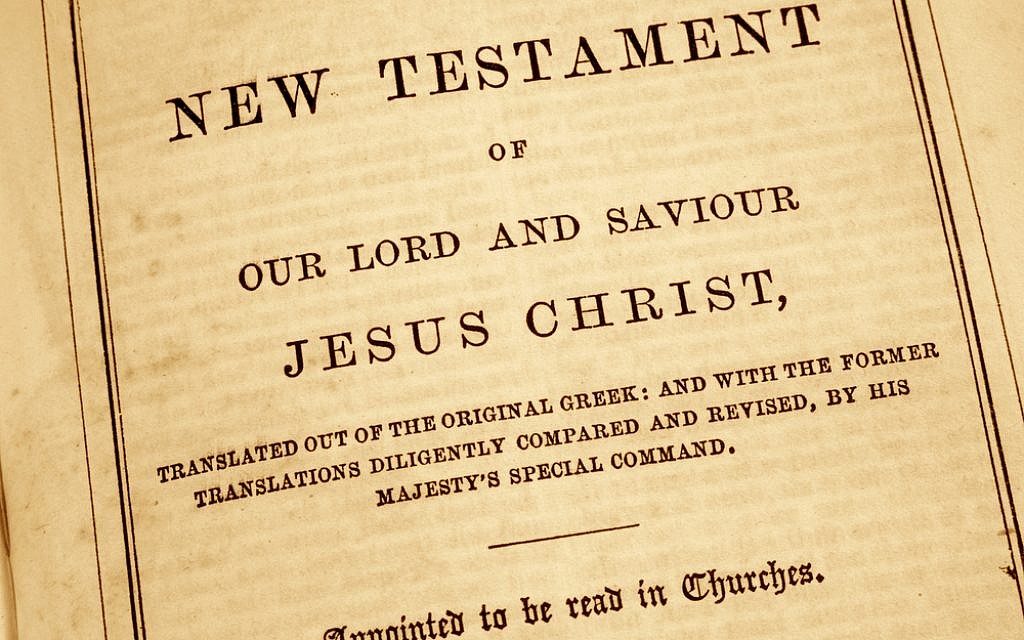 Drake responds to ‘Honestly, Nevermind’ reactions: ‘It’s all good if you don’t get it’