I Want You Back Review: Charlie Day-Jenny Slate sparkle in this humour-heavy romcom

STORY: No, Emma (Jenny Slate) and Peter (Charlie Day) do NOT take heartbreak candidly. Instead, these former strangers choose to turn to each other for ‘sadness sisterhood’ as they try to win their partners back. This customary Valentine’s Day romcom hits the right notes… only in patches.

REVIEW: When Scott Eastwood’s sculpted frame is in frame, one would—and Lord knows how tempting that sight is to some—expect a lot of popping off of shirts. In ‘I Want You Back’, director Jason Orley gives you that. Along with a set of oddly-paired couples: complacent Peter (a hilarious Charlie Day) and his love of six years who’s on an adventure-seeking phase, Anne (Gina Rodriguez), gym instructor Noah—talk about being clichéd—and his aimless ex, Emma (an effortlessly funny Jenny Slate).

Thanks to effective tools of marketing, and of course romance, Valentine’s Day never goes out of vogue. Over the years, what has further added to the commercialisation of this supposed day of love is the binge-watch romcom culture, which, in turn, has filmmakers pressure themselves into pushing out corny films. Not that it’s something to complain about; it is what it is. While films like ‘Crazy, Stupid, Love’ have reinvented the genre, others are content with being ‘almost-there’ attempts: almost revolutionary, almost ridiculously romantic, almost everything. Orley’s take on new-age needy romance falls under the aforementioned category. To capture the essence of modern-day (super) speed dating, the film downsizes the respective couple’s glorious days together to an Instagram Story: lasts for 15 seconds if you are lucky, vanishes if you are not. Anyway, the focus is never what worked between Anne and Peter, and Noah and Emma. ‘I Want You Back’ fixates on what doesn’t, and the uproarious road to realisation: whatever that might entail.

The film largely thrives on the uniqueness of each of these characters: Slate’s “funny girl” persona, Day’s self-deprecation, and Eastwood’s… well, mostly, the physique. The overall narrative, however, is just above average: predictable first half, surprisingly different middle and somewhat better-than-how-it-started climax.

That’s not to say this comedy-centric flick doesn’t have the meat to make it memorable—Day and Slate have a few excellent scenes, with impeccable comic timing—but those high moments are quickly dampened by unexceptional follow-up sequences.

Speaking of performances, ‘I Want You Back’, being a character-driven movie, relies heavily on Charlie Day and Jenny Slate to take it to its shore. Gina Rodriguez and Scott Eastwood are mostly second wheeling though.

To sum it up, ‘I Want You Back’ is most definitely not taking home the ‘innovative romcom of the year’ award. Like we mentioned before, it is a little bit of this… little bit of that.

Not highly frustrating, not overly enthusiastic in its pursuit either.

How to Protect Corporate Mobile Devices 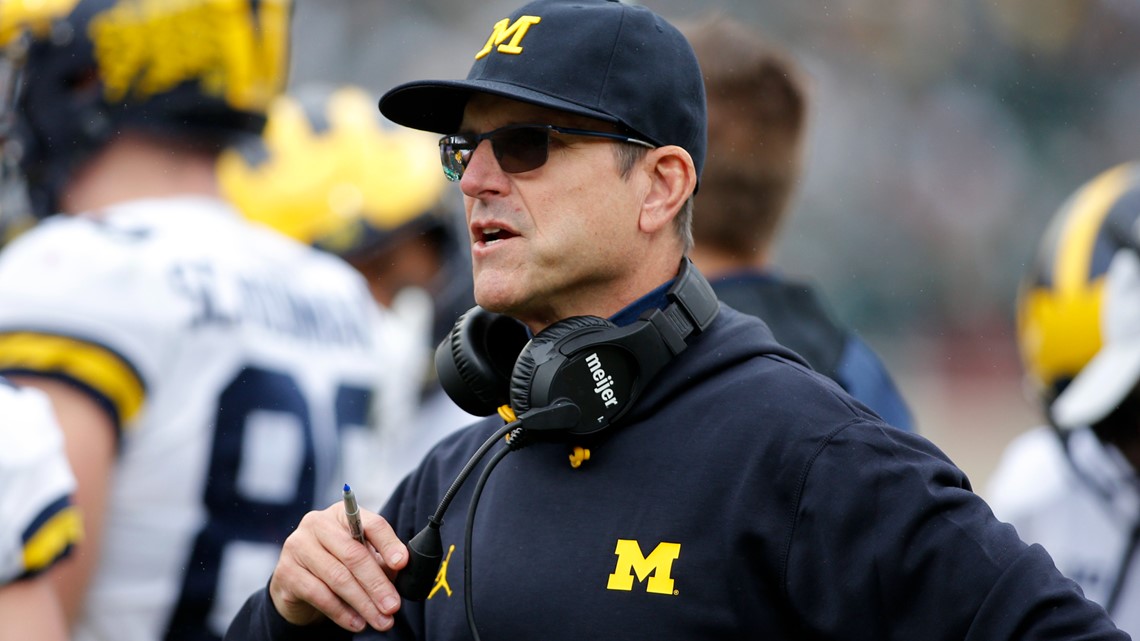 What is the next NFL head coach domino to fall?

Valorant Purchase History: How to Check