The Next ‘iPhone Moment’ Will Arrive, eventually. Hurry Up Already

As introductions go, this is definitely one of the more divisive ways to introduce myself. But where’s the fun in being prudent? After a decade of worshiping the shiny Apple logo on my Mac, I’ve finally seen the light and will be switching to my first Windows OS since Windows XP.

Considering I just used the words “worship” and “Apple” in the same sentence, you’d be forgiven for thinking that I’m also a supplicant to the iPhone. Fortunately, however, that ship sailed a long time ago, making it even more surprising that despite owning Android phones for the past eight years, I’ve yet to give up my Mac in favor of Windows.

What has Mac ever done to me?

That’s just it; Mac hasn’t ever done anything for me. Despite wanting to love Mac with every fiber of my being, every time I bite the bullet and get a newer model, the price has gone up while the quality has gone down. Once the honeymoon period of owning a nice, shiny new Mac is over, I’m always left wondering what it is I’ve actually paid for – was it the shiny Apple logo, or was it the specs inside? Configuring your Mac on the Apple Website is like doing a dance between getting a device that can actually do what you need to do it and unintentionally bankrupting yourself. As a yet-to-be millionaire, I’ve often had to stay on the side of affordability, meaning I’m paying above the odds for a Mac with substandard specs.

Stop being poor and buy a better model

I can hear it now, the distant din of the keyboard warriors coming to defend Mac with the argument that if I simply bought a better model, there’d be no issue.

Do I really need to explain how requiring someone to buy the top-tier version of your product to make it worth the money isn’t a good brand strategy? Surely, any device coming with a four-figure price tag should be able to handle a couple of open tabs and a connection to the internet, and yet here I am with a Mac that sounds like it’s about to give Ryanair a run for its money .

Things about my Mac that infuriate me

If you’re still here, then you’re clearly in this for the Mac slander, and I’ll try not to disappoint. Despite using both the MacBook Air and MacBook Pro for the majority of my digital life, they never fail to surprise me with something new to get annoyed about.

Do you enjoy your charger constantly disconnecting from your laptop? Then the MacBook Air 2008, complete with an L-Style connector, is the Mac for you.

Or do you prefer to type without using your spacebar? In which case, virtually any MacBook after the 2016 shift from scissor switches to the new butterfly-style connectors should tick all your boxes.

Besides struggling to handle a couple of open tabs while playing Spotify in the background, my MacBook Air has the sound quality of an underwater potato, making it useless for using streaming services unless hooked up to headphones. It also likes to disable my trackpad at the most inconvenient times, and, since day one, whenever I try to watch a video in full-screen, the display randomly flickers.

If that’s not enough, one of its very generous two USB-C ports stopped working after a few months, leaving me with a single USB-C outlet, and I had to go on a deleting spree before I had enough space to download Mac OS Monterey.

While I’d love to say that the 2018 MacBook Pro came without fault, it too falls way below the bar for its even crazier price tag. Its keys still like to stick for no apparent reason, and I’ve also experienced the trackpad getting stuck in click-mode. Considering I primarily use the MacBook Pro for my creative pursuits, it’s a pain to be stuck with four USB-C connections and no USB port or an SD card traditional reader, which forces me to use a converter which Apple was happy to provide at a significant cost. What I’m going to miss about Mac

Don’t get me wrong, while this editorial isn’t exactly screaming in Mac’s favor; there are a few things about Mac that I’m going to miss.

While the internal build quality of my MacBook Air leaves a lot to be desired for the price tag, the external build quality is second to none. I love the way Apple products look and feel; they may be costly, but they also feel expensive, and I’m not sure I could ever go back to a device without a metal body.

My MacBook Air is also light as a feather and conveniently slides into the smallest spaces, which always makes me the envy of my friends while traveling.

I also dread relearning the new Windows OS after so long in the world of Mac, though maybe this won’t be too difficult given the design changes in Windows 11. Like their products, Mac has always had a clean, beautiful, and stylish OS , and while it may not be to the taste of Windows users, I’ve always quite liked it. So what Windows laptop am I switching to?

Here’s the thing, Mac limits you to just a few options, the MacBook Air, Pro, or iMac. As for Windows, there’s almost too much to choose from!

I’ve barely dipped my toe into the waters of Windows and am already drowning under a sea of ​​recommendations. The Samsung Galaxy Book 2 Business is a likely contender for my MacBook Air, but the Microsoft Surface Laptop Studio is also in contention. While having too much choice is a good problem to have, it does mean that I’m yet to decide which Windows laptop will be the one to usurp Mac from my household.

Call me a traitor, but I’ve seen the light

Switching from Mac to Windows has been a long time coming. I meant it when I said I wanted to keep loving Mac, but it’s becoming increasingly apparent that I’m not going to get the performance I want without paying above the odds. So, for now, it’s goodbye Mac, and hello to the world of Windows – Don’t come at me!

The Next ‘iPhone Moment’ Will Arrive, eventually. Hurry Up Already The Best Mini Projectors for iPhones

You Are Still a Photographer, Even If No One Likes Your Images 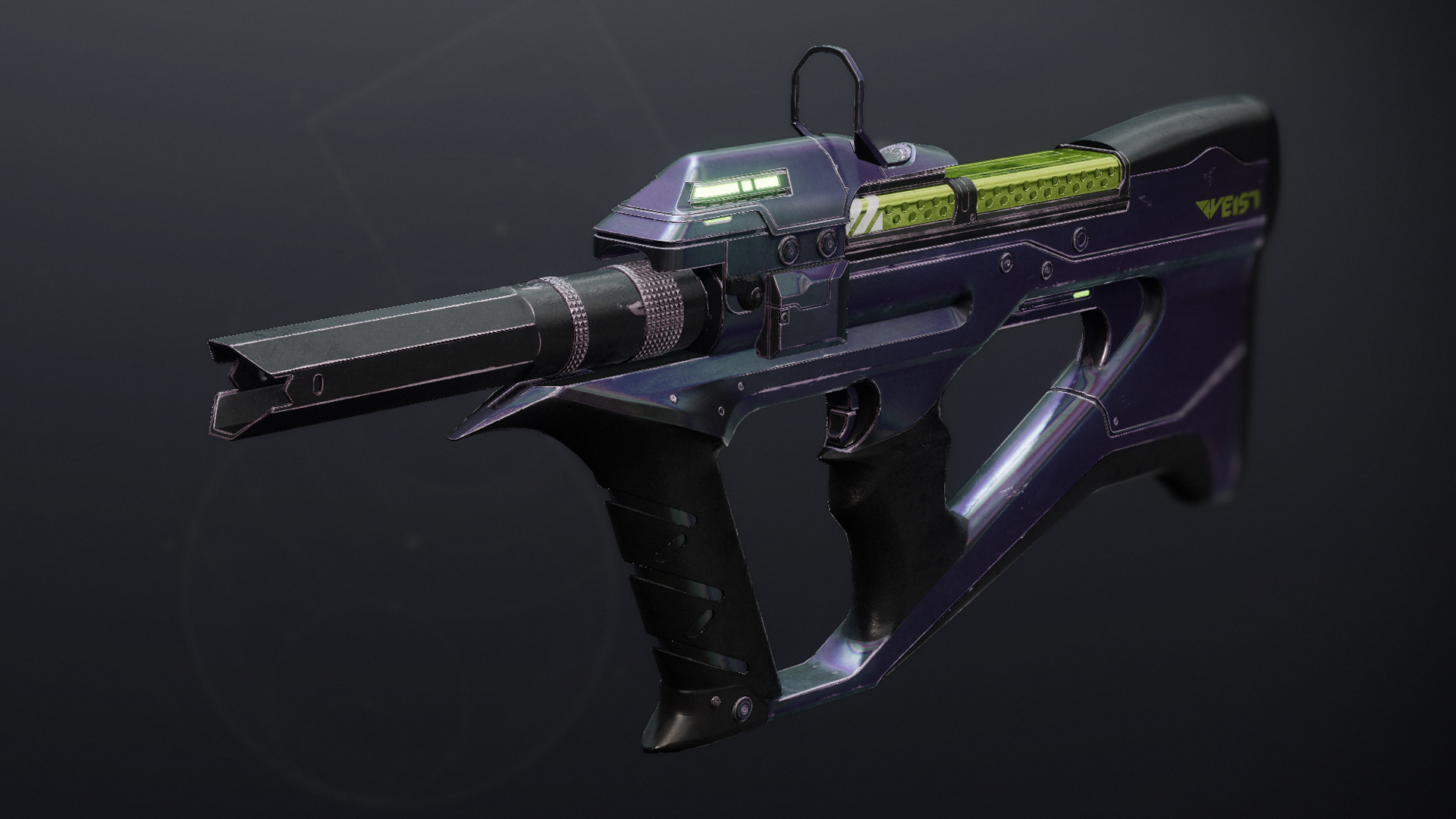 How to farm Funnelweb – Destiny 2

10 Netflix Movies Everyone Either Seems To Love Or Despise