How to Watch “Kimi” movie premiere

Starring Zoë Kravitz, Kimi is an original thriller directed by Academy Award-winner Steven Soderbergh. The movie follows a voice stream interpreter struggling with agoraphobia. When listening to different households’ interactions with their ‘Kimi’ (similar to an Alexa), she hears something chilling—the fearful screams of a woman begging a man to stop. She tries to report the incident, contacting both the authorities and company executives; but despite the constant surveillance, no one will listen. What follows is an adventure in paranoia—fueled by one woman’s desire to help another. Watch the premiere today, February 10th.

You can stream the premiere of Steven Soderbergh’s Kimi with an HBO Max subscription. With plans starting at only $9.99/month ($14.99/month ad-free), register for HBO Max and enjoy hit shows, movie premieres, streaming exclusives, and more. Click here to get started.

Soderbergh, whose most recent film for the streamer was the star-studded No Sudden Move and who is next returning for Magic Mike’s Last Dance, directed KIMI from a script by acclaimed screenwriter David Koepp. Soderbergh’s frequent collaborator Michael Polaire and Koepp produced.

HTSI editor’s letter: how to reset yourself this summer 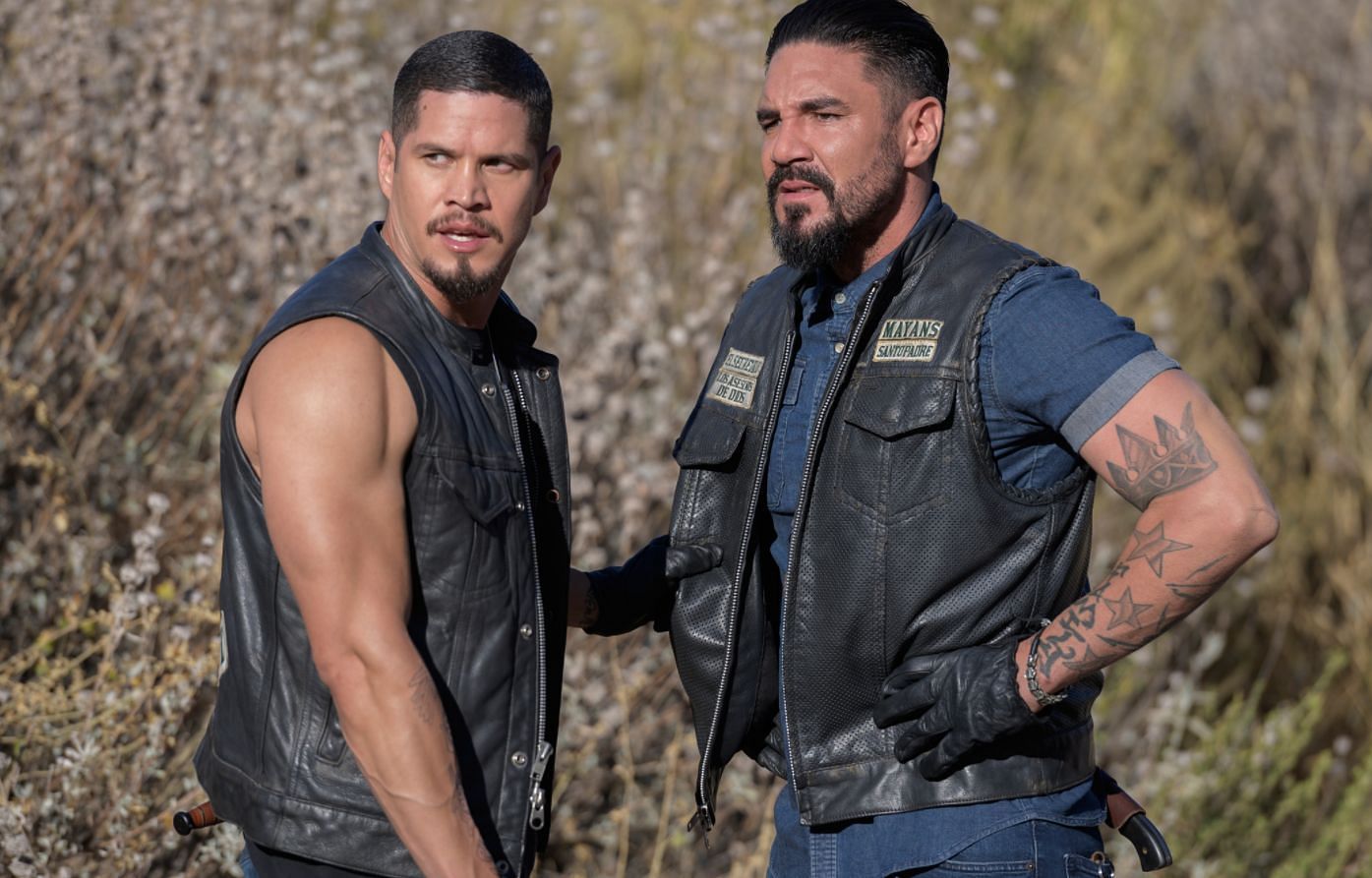 Report: NFL to play its first regular season game in Germany this year