How to watch Dota 2’s The International 2021

Dota 2 fans had to endure another competitive year without The International, the most prestigious of the game, but the wait is coming to an end. The International 2021 is set to kick off on Oct. 7, but there won’t be a live audience due to the rising number of COVID-19 cases in Romania.

Fans will still be able to tune into the action from the comfort of their home, however, and witness how the best teams around the world stack up against each other with one of the largest prize pools in the gaming history on the line.

Watching the event online is a completely free experience. Depending on the stage of the tournament, there can be multiple streams available on Twitch since there will be times when multiple matches will take place at the same time.

The official Dota 2 streams on Twitch will feature panels and interviews in between games and you can also take a look at all the brackets and results inside Dota 2. The game’s tournament/watch tab allows players to follow tournaments without spoilers. Players will also have the option to spectate games in Dota 2 and they’ll also be able to hear casters as well. If you decide to watch The International 2021 inside Dota 2, you won’t be able to check out interviews or other fun pieces since they’re only shown on stream.

Players speaking other languages can also check out the Dota 2 section on Twitch to see if there’s a broadcast available in their native language. As usual, there will be official Russian, Chinese, Portuguese, and Spanish broadcasts alongside the English one, while there will also be fans streaming the tournament with their own presentation and language. 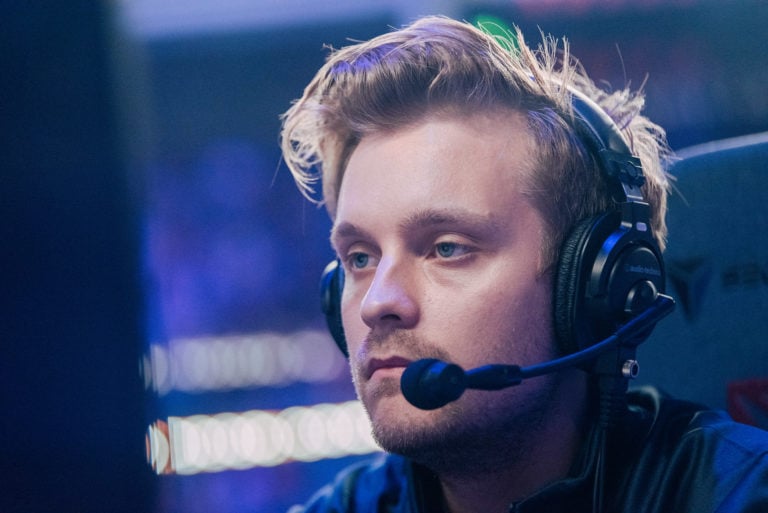 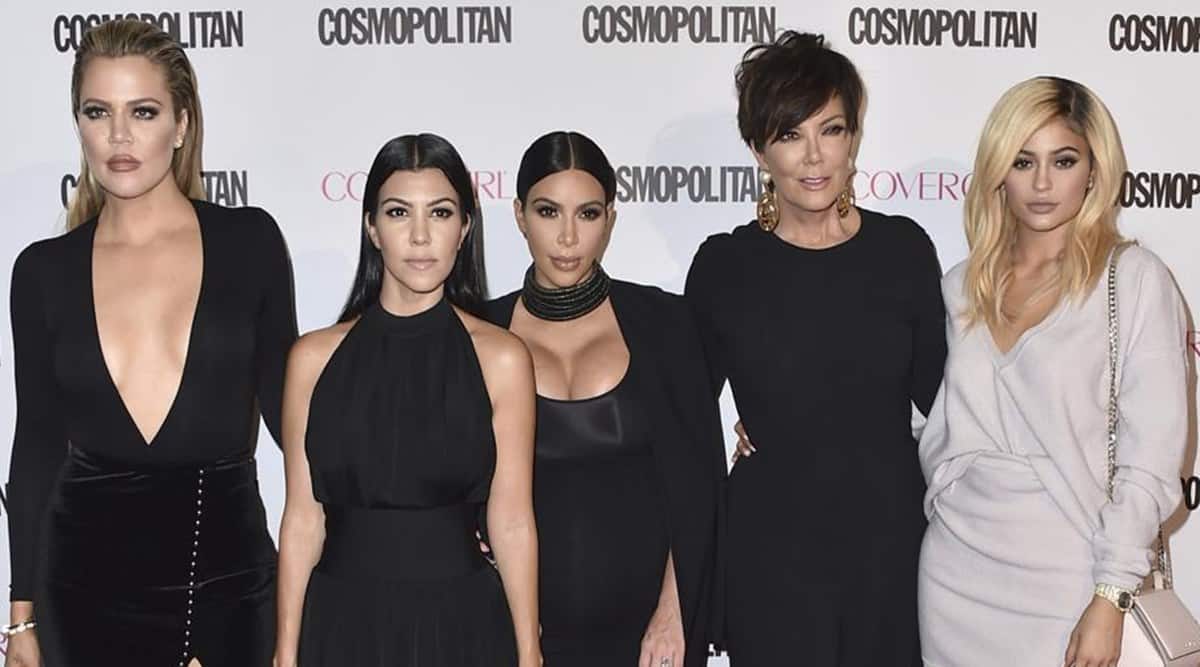