Skull Cavern is one of the most dangerous destinations in Stardew Valley, and players will have to prove themselves before they can enter.

The world of Stardew Valley has expanded massively over the last six years, filling out the indie farming RPG with dozens of hours of content. The story doesn’t end with Pelican Town, and players will find themselves journeying to some far-flung places in search of new adventures. One of Stardew Valley‘s most dangerous destinations is Skull Cavern, which contains great loot along with hordes of powerful monsters.

RELATED: Stardew Valley: Best Gifts And Where To Find Them

Getting to Skull Cavern isn’t easy, and new players probably won’t reach it until at least the latter half of their first year on the farm. At the start of the game, players won’t even be able to reach the outside of Skull Cavern, let alone descend into the depths, and there are a few things to do before it’ll unlock.

Before players can access the Skull Cavern in Stardew Valley, they’ll first need to reach the Calico Desert region. This is one of the few areas of the map that isn’t immediately available to players, and can only be reached by repairing the desert bus.

To repair the bus, players must either donate the full 42,500g to the Vault Bundles in the Stardew Valley Community Center or pay for the bus to be restored on the Joja Community Development Form for 40,000g. Once either of these has been completed, Pam will be available to drive players to the Calico Desert between 10:10am and 5pm every day. Tickets cost 500g and include a return trip to Pelican Town.

Once in Calico Desert, players will be able to find the entrance to Skull Cavern in the northwest of the map.

Unfortunately, finding Skull Cavern is only the first step to unlocking it in Stardew Valley. The door to the Cavern is locked, and players will need the Skull Key to enter. This key is found at the very lowest level of Pelican Town’s Mines, on Floor 120. The Mines are the first combat area that most players will encounter in Stardew Valley, but get progressively more challenging the deeper they go.

Players will have to fight their way down through all 120 floors of the Mines to reach the Skull Key, gaining valuable experience along the way. The Skull Cavern is very similar to the Mines in playstyle, albeit with a sharp spike in difficulty. Therefore, players should prepare for a tough fight by equipping a good weapon and some buffing foods.

Stardew Valley is out now for PC, Mobile, PS4, Xbox One, and Switch.


John has been writing about videogames for almost a decade, and playing them for almost three. His greatest passion is for Grand Strategy and immersive RPGs, but he’s dabbled in pretty much every genre out there.

How I Met Your Father review roundup: Hilary Duff-led series is ‘not funny at all’ 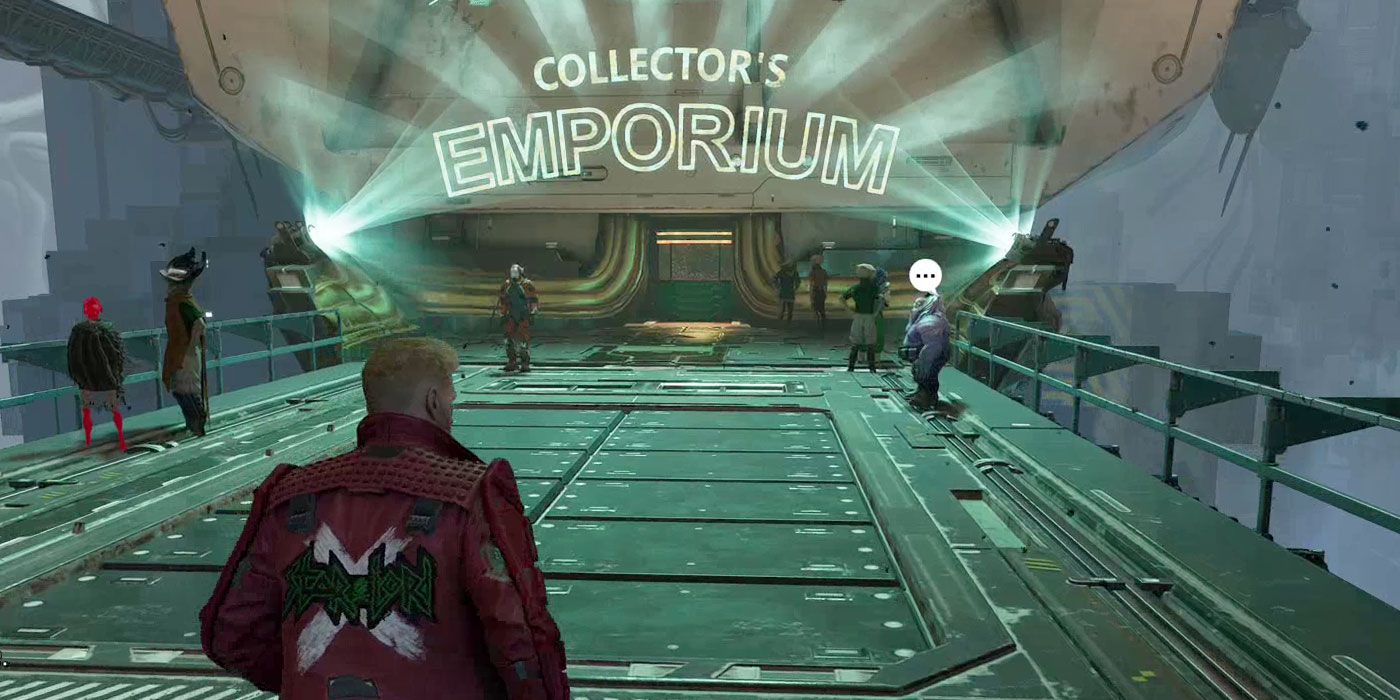 How to Get a Free Ticket to the Collector’s Emporium

Saving for Your Future Self While Freelancing

Thanks!: News4JAX Viewers Help Raise $135,000 for Nemours Children’s Health During Day of Giving