How to Play the Stock Market Downturn: Buy the Dip and Other Advice.

When stocks tumble, there are simple steps you can to take to come out ahead before they bounce back.

Market declines like those of the past few weeks can be scary, painful events. But they also present opportunities for tax-loss harvesting or trimming your future tax bill through Roth IRA  conversions. And investors of all stripes can improve their long-run returns by rebalancing during bear markets and buying equity on the cheap.

It is best to have a market downturn plan in place before the downturn occurs with all its “fear and uncertainty,” says Greg Will, a Frederick, Md., financial advisor. “If you have a plan before, and you’re just pulling the trigger, you’re going to have a much better success rate.”

Even if you haven’t planned for the downturn, the brief but violent plunge in 2020 at the beginning of the Covid-19 pandemic underscores the value of being ready for a rebound. Shares in the S&P 500 plummeted by about a third in February and March, then climbed about 75% in the next 12 months, and prepared investors were able to capitalize on the decline and ride the rebound.

Suppose you already were planning to do a Roth conversion during 2020, moving money from a tax-deferred individual retirement account to a tax-free Roth account. The money moved in this maneuver is taxed as ordinary income. If you kept your cool and did the conversion during the bottom of the 2020 dip, you would have paid a third less in taxes because the shares being transferred had dropped in value. And when those shares rocketed up after that inside the Roth, all those gains would have been tax-free.

Will says he had a high-income client who saved about $70,000 in federal and state taxes by doing a Roth conversion during the pandemic dip. Shares that were worth $400,000 were suddenly worth $250,000, reducing the tax bill for the conversion. In addition, he didn’t have to pay the taxes on the transaction until the next year when all his investments, including those used to pay the conversion tax bill, had already rebounded.

You shouldn’t do a Roth conversion during a market downturn unless it made sense for you to do one anyway, advisors and accountants say. In general, you want to do them when you are paying a lower marginal tax rate now than in the future. You come out ahead by paying the taxes now, and letting the money grow tax-free inside a Roth account, rather than keeping the money in a tax-deferred account and paying higher taxes when you pull the money out at some future date.

Retirees who are living off savings and haven’t begun drawing Social Security or taking required minimum distributions from their tax-deferred accounts are often in low tax brackets for a few years and can benefit from doing a Roth conversion, says Bill Reichenstein, head of research at Social Security Solutions.

By getting money out of tax-deferred accounts, they will also lower their required minimum distributions when they turn 72. Large RMDs can result in more of their Social Security benefits being taxed, plus force higher-income retirees into higher brackets for Medicare premiums, Reichenstein notes.

Barron’s brings retirement planning and advice to you in a weekly wrap-up of our articles about preparing for life after work.

Where the money comes to pay taxes for Roth conversions matters. If you have to sell additional shares in your tax-deferred account to pay the taxes for the shares being converted, converting before or after a market decline is usually a wash, advisors say. You’ll owe less in taxes, but the value of the shares you’re using to pay them likely tumbled as well. One exception: St. Louis accountant Mike Piper says you will come out ahead from a market decline if converting a smaller value of stock and paying less tax allows you to remain in a lower tax bracket.

By contrast, people that use after-tax money to pay the tax for a Roth conversion almost always come out ahead by doing a conversion after a market downturn, Piper says. If they’re using cash, they spend less of it to pay the tax bill. If they’re using stocks to pay the tax, there will be tax savings. Either they’ll pay less in capital gains (if the stock is still worth more than their cost basis) or create a bigger tax loss (if it’s worth less than their cost basis).

“In either case, from a tax point of view you come out ahead in a market decline,” he says.

For investors with large taxable accounts, market downturns are great opportunities to create tax losses whether or not they’re doing Roth conversions. Suppose you buy $100,000 of an S&P 500 index fund, and it immediately declines 25%. You sell your shares for $75,000 and book a $25,000 tax loss. You can use that loss to offset gains or deduct $3,000 a year on your tax return until it runs out.

It’s important to note, however, that the Internal Revenue Service’s wash-sale rule bans you from rebuying the same investment within 30 days and claiming a tax loss. Presuming you don’t want to be out of the market for a month and miss a rebound, you can take the $75,000 and buy a Russell 1000 index fund, which has almost the same performance as an S&P index fund but is different enough to not violate the wash-sale rule, accountants say.

You can even more easily create tax losses with individual securities, which are more volatile than broad market indexes.

ViacomCBS
,
and a clean-energy exchange-traded fund. His client liked the companies and wanted to hold on to the shares until they bounced back. But Bishop encouraged him to sell and create a loss that will shave his 2021 tax bill by $50,000.

The advisor says he told the client, “Unless you think they’re coming back in the next 30 days, I can find other stocks and we can get back into” these companies later. To replace AT&T and ViacomCBS, Bishop bought three telecom and media stocks. Beyond Meat and Peloton were trickier to replicate. Bishop bought shares in three health food manufacturers to replace Beyond Meat and shares in two athletic products companies to replace Peloton. To replace the ETF, he bought another clean energy ETF.

“We tried to pick different stocks in the same sector with a similar correlation because he was worried about missing the rebound,” Bishop says.

Another way to come out ahead from a market decline is available to almost anybody: rebalancing. Say you have a 60% stock allocation, and after a violent market downturn, it has fallen to 50%. You buy enough battered shares to bring it back up to 60%. When stocks rebound, you can rebalance again, and you will have boosted your returns. Richard Faw, a Philadelphia financial advisor, was rebalancing almost every day for his clients during the 2020 market crash.

A stock decline is also a great time to increase your stock allocation if you were planning to do so anyway, says Marianela Collado, a Plantation, Fla., financial advisor.

“If you have money sitting on the sidelines because you’re waiting for the perfect moment,” she says, “investing during a market downturn will have the best results.”

What Is Jets’ LB Quincy Williams Focused on This Offseason? 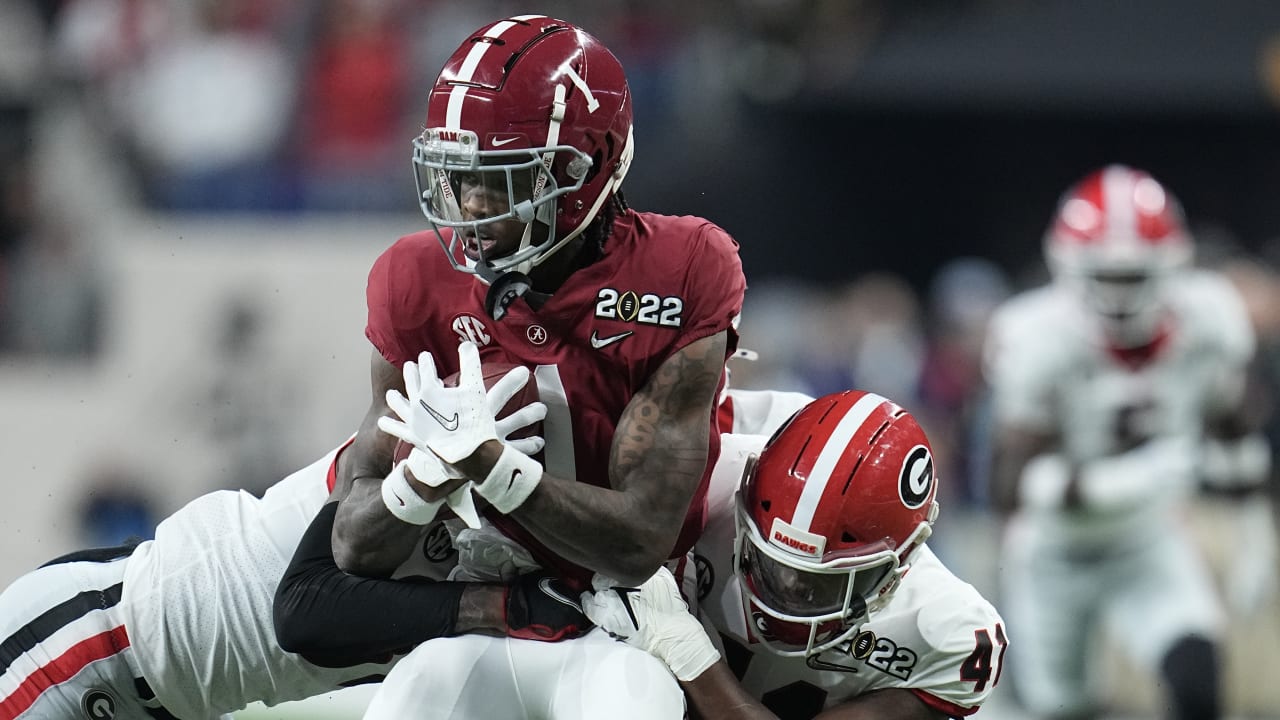 What is composting? Learn how to deal wtih table scraps