Pokémon Go has grown from a simple mobile game into a Pokémon experience that can rival, and even surpass, some mainline games at this point. There wasn’t much to the initial game outside the novelty of walking around the world, catching Pokémon by tossing Pokéballs at them, and getting a few items for visiting specific locations. Years later, the roster has exploded, battles have become fully fleshed out, and events make it worth keeping up with regularly. One thing that has been there from the start that is just as important as ever is Stardust.

Stardust is a key resource in Pokémon Go all this time later. From the most casual players to hardcore raiders, you will always have a need for these little viles of sparkles. However, this is one item that can’t be bought in the shop, no matter how much real or in-game currency you have. That being said, there are multiple ways to go about getting Stardust, though some are more efficient than others. If you’re running low on this precious resource, here’s how to get Stardust in Pokémon Go.

How to get Stardust

As mentioned, there are a couple of ways you can earn Stardust while playing Pokémon Go. Here are some of the best ways you can get a ton of it fast.

Step 1: Purchase Star Pieces from Poké Shops. These items increase the amount of Stardust you get from any source by 50% for 30 minutes.

Step 2: Catch a ton of Pokémon. You earn 100 Stardust (not counting the extra you get using a Star Piece) for every regular Pokémon caught, 300 for any second evolution, and 500 if you find one in their final evolution. You also get a 600 Stardust bonus for your first catch of the day, and if you keep your streak up for a full week, you get a massive 1,800 Stardust bonus, so do as the old jingle said and try to catch ’em all!

Step 3: Hatch as many eggs as possible. Use Incubator items if you have them to speed the process up. Here’s how much each egg type is worth:

Step 4: Open your daily gifts. Each one can have anywhere between 100 and 300 Stardust for free, and you can hold a maximum of 30, so stockpile them until you pop a Star Piece and pretend its your birthday.

Step 5: Battle Team Go Rocket. You have to first be at least level eight to do this, but battling Team Go Rocket Grunts and Leaders at PokéStops or in their hot air balloons will net you 500 Stardust for the grunts and 1,000 for the leaders.

Step 6: Complete Field Research tasks. These tasks cycle randomly, but some of them can pay out with up to 4,000 Stardust, o up to even 10,000 for Special Research tasks.

What is Stardust used for?

Stardust in Pokémon Go has a number of uses, but the most vital is that it is essentially XP for your Pokémon. Unlike Candy, which is Pokémon-specific, you can dump Stardust into any Pokémon you have to power them up. The higher level that Pokémon is, the more Stardust is required to power it up further, which is why you will always have a need for it. Using Stardust on a Pokémon, along with Candy, is how you can increase that Pokémon’s CP and HP.

That would make Stardust valuable on its own, but it actually has a few more uses than that. Outside of stats, you will also need to spend Stardust in order to unlock second Charge Moves for your Pokémon to use in battles.

With the addition of Team Go Rocket in the game also came new Shadow Pokémon. Again, Stardust is needed here in order to purify them, ranging from 1,000 to up to 20,000 for a Legendary.

Finally, Stardust is required to make trades and is potentially the most expensive way to spend it. A normal trade will only cost a measly 100 Stardust, but trading for a Pokémon you never caught will cost at least 20,000, and if you want to trade for something like a Shiny or Legendary, you better save up because you’ll need over 1 million Stardust to make that trade. 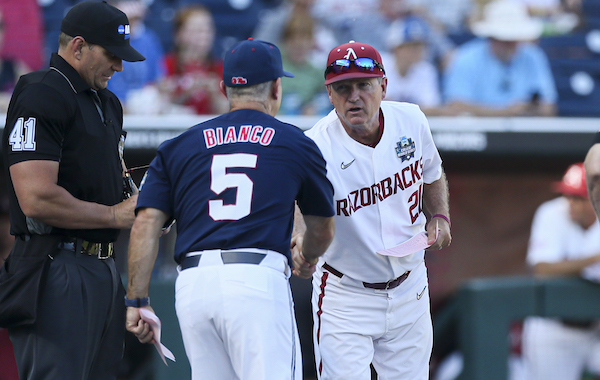 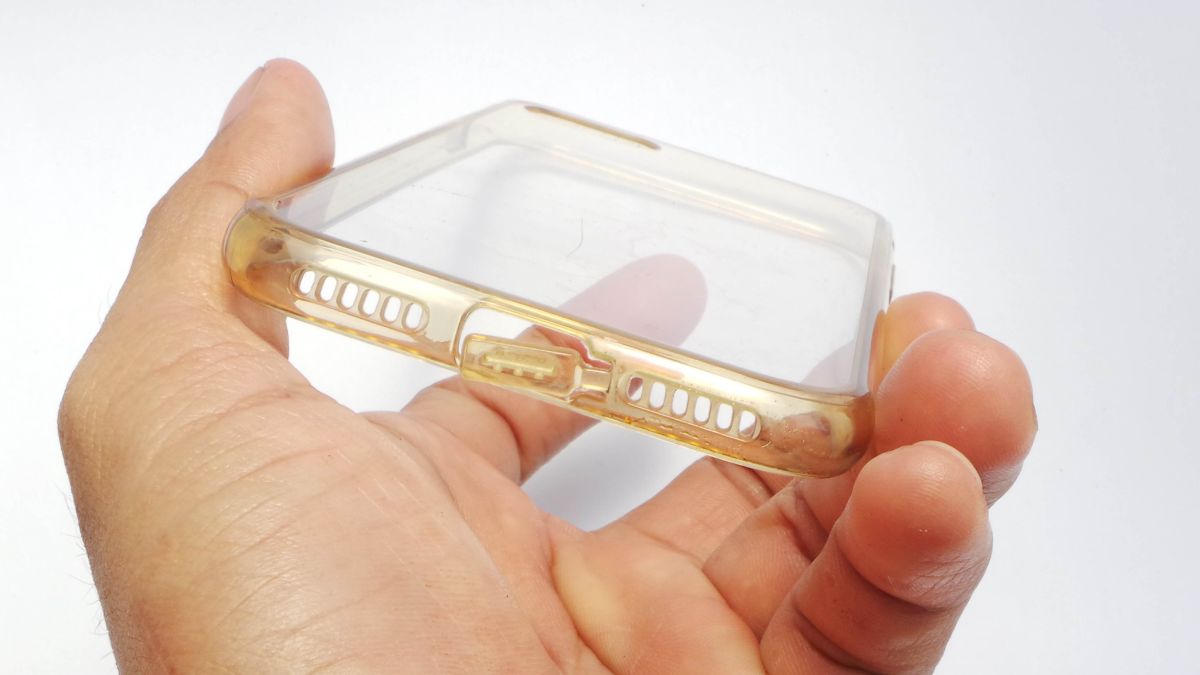 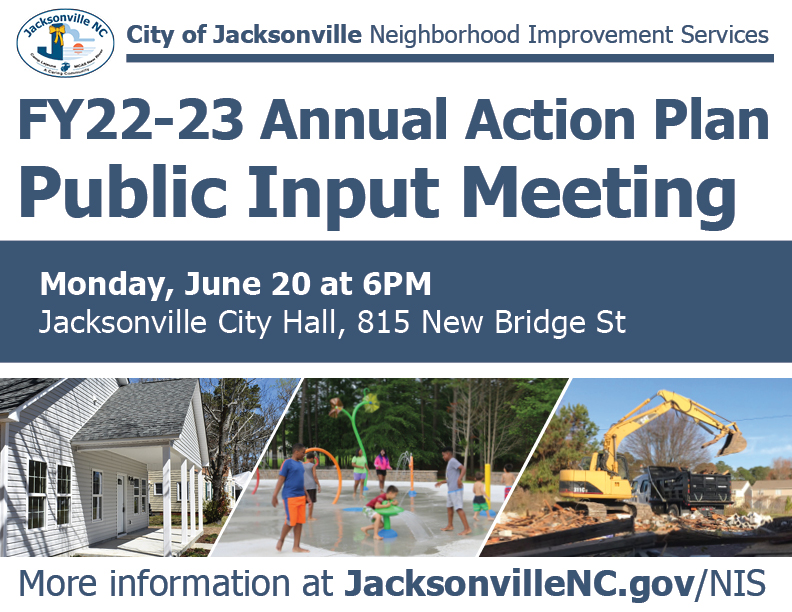 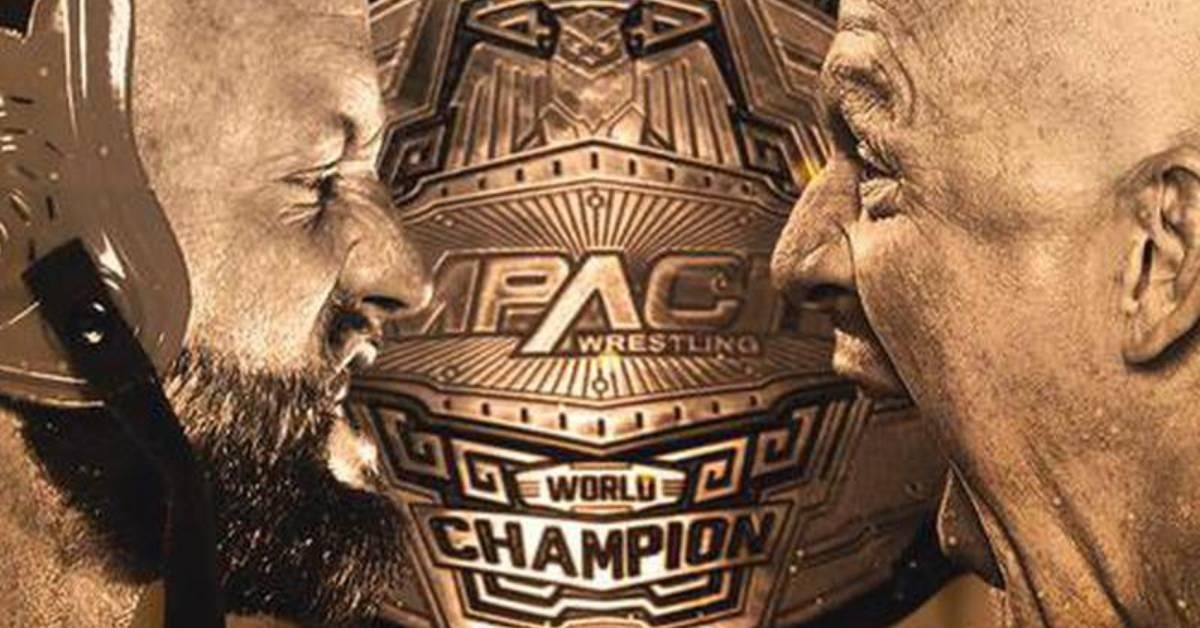 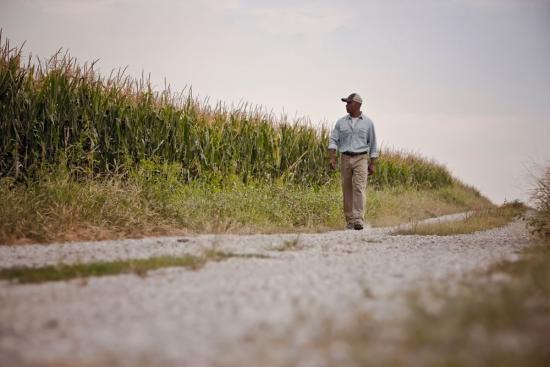 Aafia Siddiqui: What is her connection to the Texas hostages? – The Jerusalem Post