One expert said to make sure you’re paying close attention to tax updates so you don’t leave money on the table.

COLUMBUS, Ohio — Tax season is upon us once again, and Hannah Bonacci is eager to help people get the most back with their returns.

“I’m excited I think it’s going to be a whirlwind,” she said. Bonacci is the tax time program manager at United Way of Central Ohio Home. It’s a free service that provides assistance to financial resources for low and moderate-income households.

An early start date was announced by the IRS earlier this month to stay on top of any issues caused by the pandemic like staffing shortages. Bonacci doesn’t want you to leave money laying on the table.

She said when you’re filing your taxes, pay close attention to tax updates.

Bonacci said the qualifying maximum age for the Child Tax Credit has increased to 17-years-old. According to the IRS website, you could get up to $3,000 or $3,600 for a child depending on their age and your income.

“Some don’t even know that they qualify for things like the child tax credit, and two, they don’t know that those changes were made,” she said.

“There’s a lot of opportunities for the super bowl of scammers, we’re sure taxes are a big one,” said Dollison.

She said scammers have found ways to reach more people during the pandemic. You could get phone calls with someone impersonating an IRS agent, or fake emails. Dollison said scammers could use scare tactics like threatening prison time and saying you owe thousands. She said to treat those like red flags.

Bonacci wants tax season to go well for everyone.

“We’re really trying to give them the maximum refund that they qualify for,” she said.

This year the tax filing deadline is April 18 because the Emancipation Day holiday in Washington D.C. is on April 15. 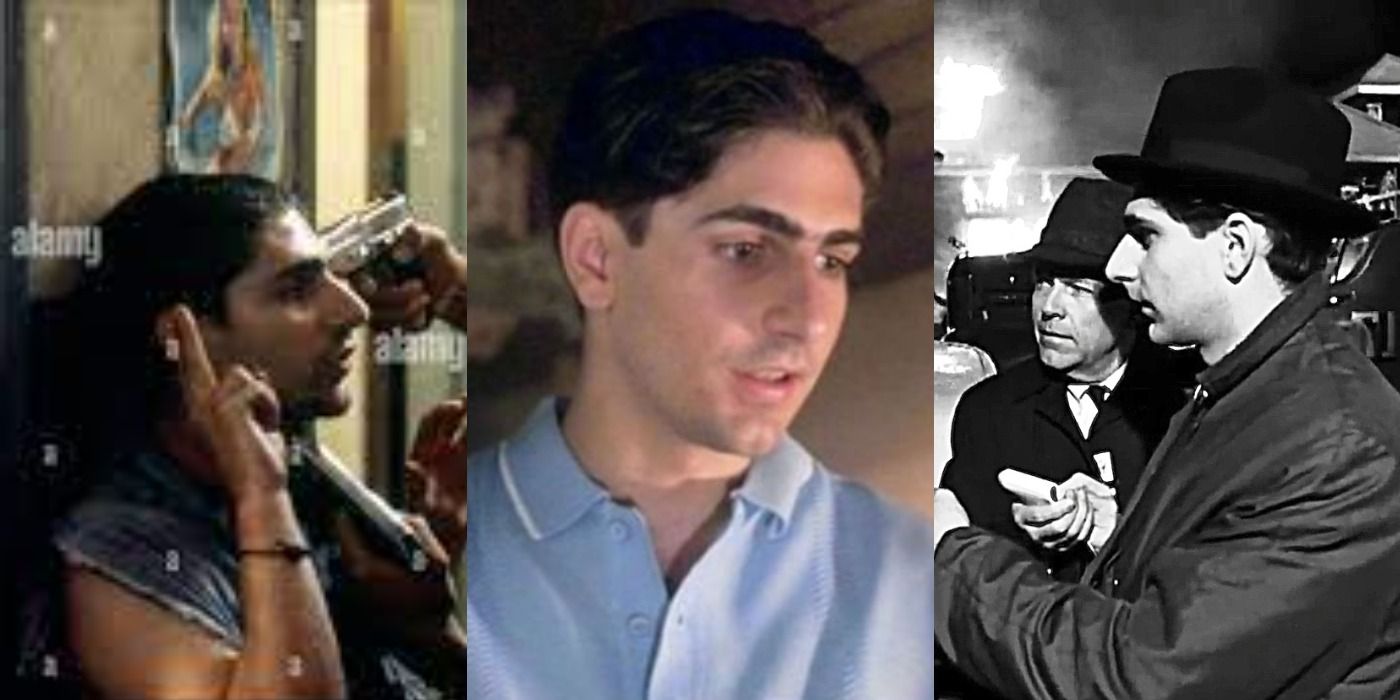