How to complete The Sea’s Legend in Pokemon Legends: Arceus

Pokemon Legends: Arceus has a special request called the Sea’s Legend that rewards players with the mythical Pokemon Manaphy and Phione.

There is a book in those two remakes that reads as follows:

“Once upon a time in the East Sea there was a Pokémon known as the prince. A brave human asked Pokémon living in the sea to let them see the prince…Mantyke, Buizel, and a Qwilfish with huge spikes acknowledged the human’s bravery and joined them. Together, they set off in a boat over the sunset-streaked sea, sailing through the ocean gate stretched over the waves. News of this reached the ears of the prince, who went to meet the brave little party at the Seaside Hollow.”

So what does all this mean? Here’s how to complete the Sea’s Legend in Pokemon Legends: Arceus.

The Sea’s Legend request in Pokemon Legends: Arceus can be completed by following these steps:

This quest is the second time in recent years through which players are able catch Manaphy in a Pokemon game. But while the Pokemon was a Mystery Gift in Brilliant Diamond and Shining Pearl, players will need to do some hard work to catch Manaphy in Pokemon Legends: Arceus.

The Sea’s Legend request can be started relatively early in the game, but it’s not recommended that players tackle it until they have a strong lineup leveled into the 70s range. This is because the questline concludes with a battle against a level 50 Manaphy and three level 36 Phiones. While this might not sound that intimidating, the new Pokemon Legends: Arceus battle system makes this a deadly threat.

The quartet of Pokemon can quickly use various stat-boosting moves and bombard their opponents with Zen Headbutt, Bubble, and Water Pulse. It wouldn’t be too difficult for a player to knock out all of them with a high-level lineup, but players looking to capture them will need to bring in some hard counters.

How to counter Manaphy and Phione

The best counter to Manaphy and Phione in the Sea’s Legend quest of Pokemon Legends: Arceus is Hisuian Goodra.

It’s worth noting that players do not need Buizel, Mantyke, and Overqwil in their party after passing through the arches to start the Sea’s Legend request. They can bring any party they want to the actual battle with Manaphy and Phione.

Though any Pokemon that is at a high level and is resistant to water-type attacks can hypothetically work, Hisuian Goodra’s Shelter attack is amazing for dealing with the incoming swarm of attacks. Shelter increases Goodra’s defense stats and applies the obscured status effect, which effectively gives it higher evasion stats.

That would be helpful on its own, but Goodra also has resistances to both water and psychic-type attacks. This lets Goodra tank everything thrown at it while also allowing the player to throw Poke Balls at both Manaphy and Phione.

An encounter with a catchable alpha Hisuian Goodra is required in order to complete the Pokemon Legends: Arceus story. There is also a guaranteed spawn of a level 70 alpha Goodra in the Ancient Quarry area of the Coronet Highlands. Getting one is a huge difference maker even without training, but some Grit Dusts will let it truly command the battle.

How to evolve Hisuian Qwilfish into Overqwil

The Sea’s Legend quest in Pokemon Legends: Arceus requires players to have Buizel, Mantyke, and Overqwil in their party to initiate the quest. The first two can be easily caught in the wild, but that’s not the case for Overqwil.

As with Hisuian Goodra, there is a guaranteed encounter with a catchable alpha Overqwil as a part of the game’s story. Players that want to evolve an Overqwil separately will need to do a bit of grinding, but The Sea’s Legend request will accept any Overqwil found in Pokemon Legends: Arceus.

Performing the Strong Style Barb Barrage move isn’t particularly difficult. The move is poison-typed and Hisuian Qwilfish can hit fairly hard with it. 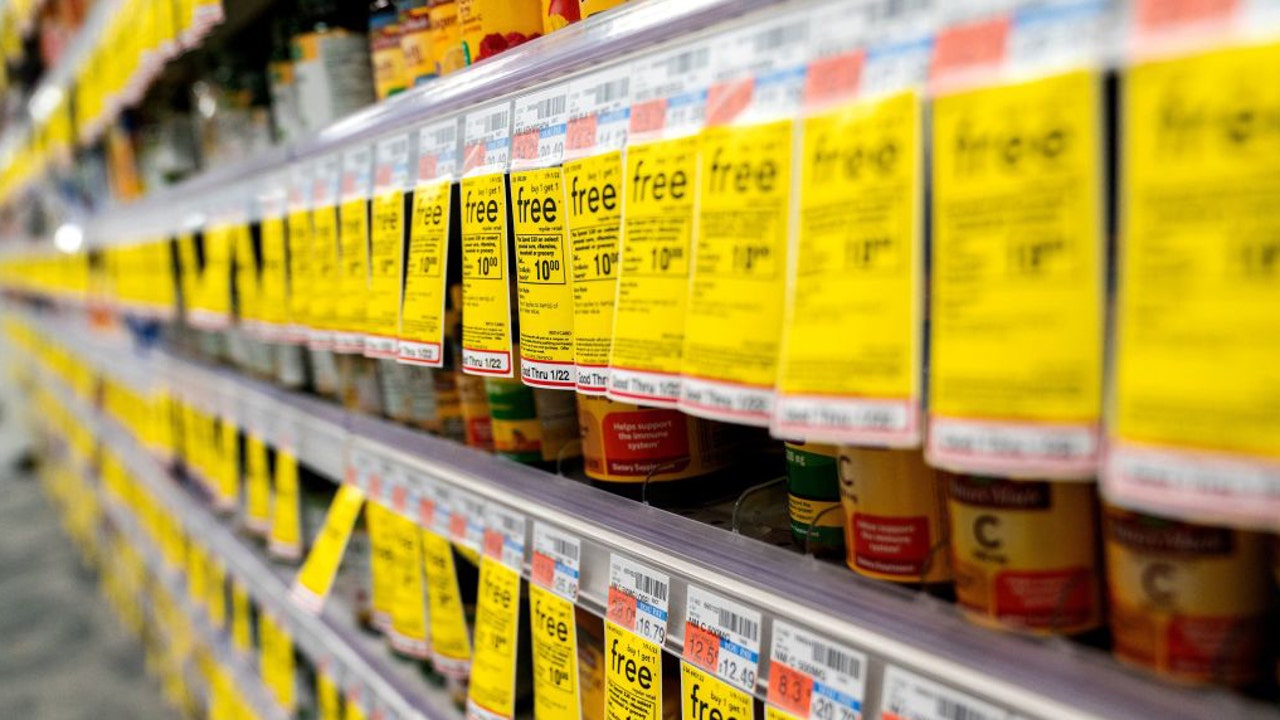 What is the consumer price index and how is it used to measure inflation?

Jossara Jinaro Dies: Television And Film Actress For ‘ER’ And ‘Judging Amy’ Was 48