The Dying Light 2 Meet the people of the Bazaar mission in The Only Way Out quest is a little more complicated than it first seems – a simple meet-and-greet that spirals out and doesn’t seem to be enough for Stay Human even after having long conversations with all the local characters. So what exactly do you need to do to satisfy the conditions of this meeting and get formally acquainted with these gallows-loving survivalists? We’ll explain how to meet the people of the Bazaar in Dying Light 2 below.

The characters you need to meet at the Bazaar in Dying Light 2 aren’t many, but there’s a catch – when it says to meet them, what it actually means is to complete their side quests, a rather aggressive form of networking. The ones you need to speak to are Carlos, the young man near the entrance with “The Spark of Invention” side quest, and Julian, who runs the little storefront in the church with yellow shelves and who gives you the side quest “Cheers!” Both have little exclamation marks above their heads to mark them out, which is the game’s shorthand for anybody with side quests.

Once you complete both side quests this triggers completion of this other story objective. In fact, both side-quests act as tutorials and introductions to certain in-game mechanics like crafting and decisions, so Dying Light 2 is determined to push you into completing them.

Carlos and The Spark of Invention

Carlos is shown above, a young, rather audible guy who’s usually found leaning against a support beam. His quest, “The Spark of Invention”, involves scavenging some electrical components to help craft an electric fence. However, once you’re done with the first step, Carlos will go outside the building into the Bazaar garden (this counts as part of the quest area), so make sure you follow him out there to complete it and see what’s cooking.

Julian is the stall vendor who you can’t actually buy and sell with, further back in the Bazaar interior among the yellow shelves. He’s in trouble for accidentally selling poisoned water and wants you to track down his supplier. This quest is here to help introduce lasting consequences and diverting choices. You’ll need to decide if you tell the truth in Dying Light 2 Cheers or make a deal during this side quest.

Worried about your ailing blueberries? Here is how to revive them 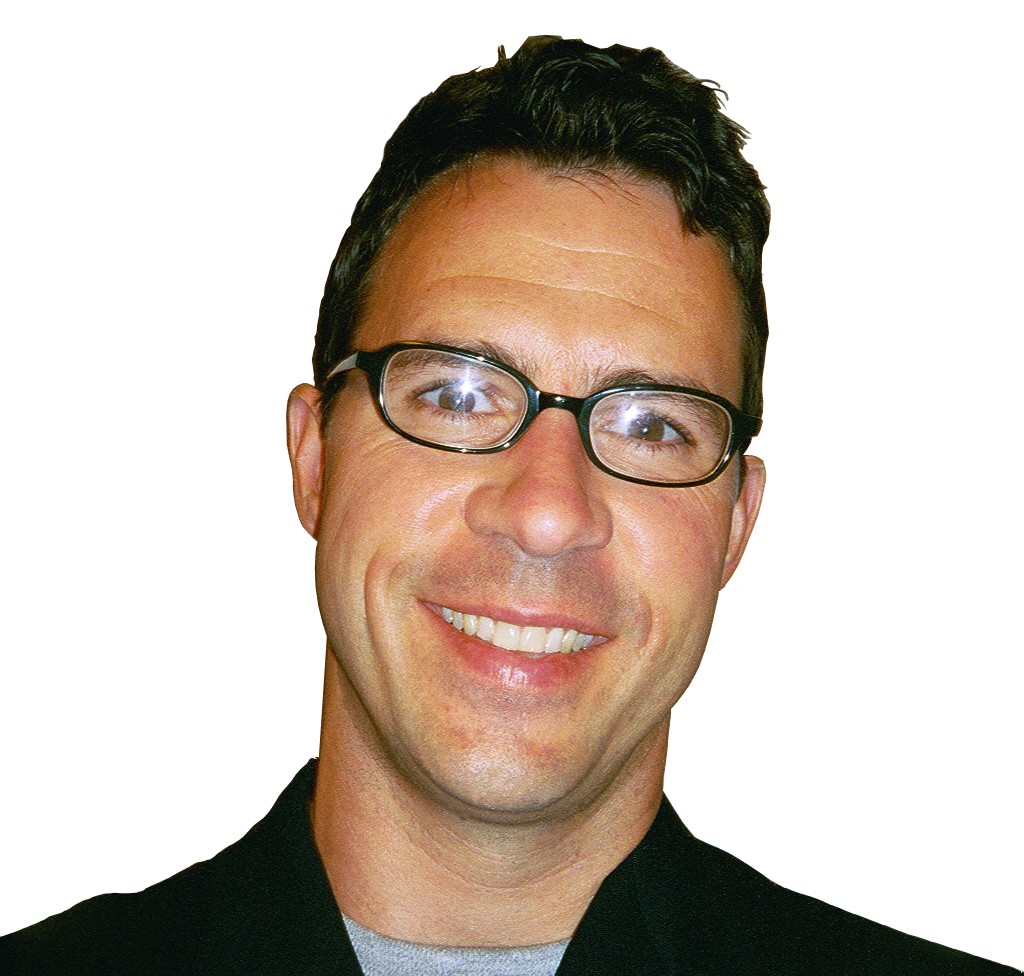 How to write a loved one’s obituary

“Daddy Help”: Internet Supports Reaching Out to Father’s Ex because of Daughter’s Text