The beauty of the internet struck again when a 66-year-old Fortnite YouTuber went from 73 subscribers to over 100,000 after a TikTok showing off his channel went viral.

Anyone who starts out uploading YouTube videos dreams of being the next PewDiePie or MrBeast, but we all know it often doesn’t turn out that way. Sometimes it can take years of posting clips just to rack up a few hundred subscribers.

When 66-year-old Dennis Thompson started posting Fortnite content three years ago, he was receiving little to no views on each video. That all changed after a viral TikTok caused his channel to blow up, and his subscribers skyrocketed.

Thompson, a former Air Force crewman, started his channel, DDT2005, six years ago, and he uploaded his first Fortnite video in January of 2019. Despite him posting regular clips while he found his footing in Epic’s battle royale, his videos were receiving little to no attention.

Many videos either received no clicks at all or had just one or two views. But that didn’t stop him from consistently uploading more and more Fortnite content, alongside PC builds and tutorials.

Everything changed, however, when a fellow YouTuber stumbled on Dennis’ channel and decided to shine the spotlight on it. Karve, who has almost 1,500 subs, created a heartwarming TikTok showing off the 66-year-old’s channel, urging people to check it out.

The TikTok went viral after it was posted on January 12, 2022, receiving 950,000 likes and nearly 8,000 shares. People clearly took to Dennis’ wholesome videos, and his YouTube saw an immediate change of fortunes.

Many of his recent uploads have been seen by thousands of people, with one video racking up an impressive 145,000 views. His subscribers also shot up from just 73 to 100,000 in just a week. It didn’t stop there either, he has 189,000 at the time of writing.

Dennis sat down for an interview with Karve where he discussed the overnight success, and it was just as wholesome as you’d expect. He revealed why he originally started posting videos, and his reaction when his numbers went through the roof.

“I decided to start archiving my videos on YouTube because I’m starting to run out of disc space. I’m using YouTube as my storage device,” Dennis said in the interview. “When I first saw what was going on with my sub count I said, ‘what is going on here?’ I just happened to look at it one day and there I was going through 1,000 [subs]. It’s really amazing.”

He also added that he is now fully monetized on YouTube, and wants to use any money he earns to create a space he can make content in. This just proves how wonderful a place the internet can be, and we hope to see even more of Dennis in the future. 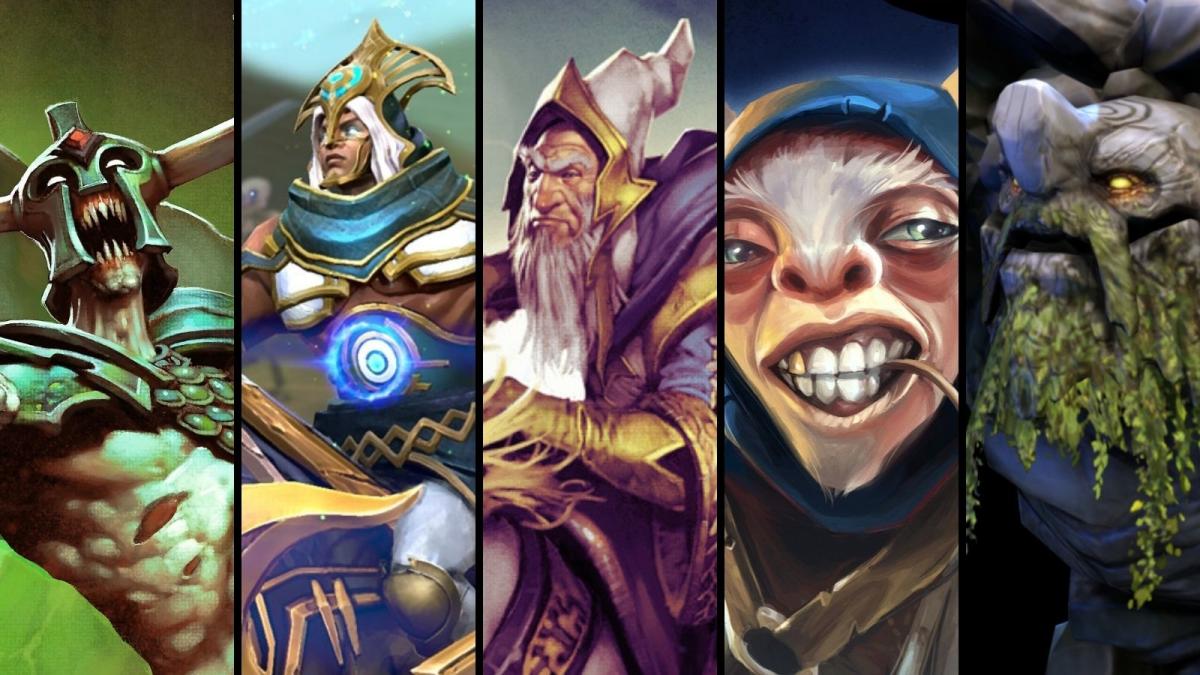 The biggest winners of the 7.31 update

Who is Ariana DeBose? Everything you need to know about the triple-threat making her ‘SNL’ debut

How to turn your Android phone into a digital picture frame