For many small businesses, the work of Congress often seems remote. But the plight of one small Virginia company shows the mounting costs of tariffs following the lapse of a five decade-old tariff program 13 months ago.

Lay-n-Go — an organizational solution company headquartered in Alexandria, Virginia — has found itself in the crosshairs of tariff actions since 2020. Specifically, tariffs as high as 42% on Chinese imports and the expired Generalized System of Preferences (GSP) program are an especially damaging concoction for firms with global operations.

Tariffs were imposed on Chinese goods in 2018 with the aim of incentivizing firms to move their supply chains out of the Middle Kingdom. However, the lapse of GSP has been tilting the balance back to China for a variety of companies like Lay-n-Go.

It is estimated that importers have paid an additional $1.1 billion in tariffs on goods from developing countries that would normally be covered by the program, which is exemplified by the case Lay-n-Go provides.

Two days before Christmas, Lay-n-Go’s manufacturer hit the firm with a whopping $97,000 bill for back tariffs from orders they had previously placed in Cambodia since GSP expired in December 2020.

“The manufacturer was under the impression that GSP would be applied retroactively and gave us some time, but, ultimately, there came a point where they couldn’t carry the costs any longer,” according to Adam Fazackerley, Lay-n-Go Founder and Chief Operating Officer.

Lay-n-Go moved its entire supply chain to Cambodia — a GSP beneficiary — to avoid the tariffs levied on Chinese goods during the Trump administration. However, since GSP lapsed, the company was faced with intense price pressure to move operations back to China.

“We are now back in China since there has been no movement to reauthorize GSP and Cambodia was not able to keep up with supply chain delays — and the sea shipping crisis the last five months of the year,” Fazackerley continued. “So, we had to move back to manufacturing in China just to keep inventory coming in.”

These developments are a signal to lawmakers that their failure to act promptly on GSP renewal has real world consequences for American workers and companies. It underscores the damage this reauthorization lapse is causing.

“After the supply chain broke down and GSP was not renewed on schedule, we needed to have a stabilized system again. Although more costly to us, China was the best option,” Fazackerley added. “The net negative has continued to compound and there has been no positive. Renewing GSP would be a good first step toward relief.”

The U.S. Chamber has been pushing hard for the reauthorization of this program — most recently in this letter to the Senate Finance and House Ways and Means Committees. GSP could be renewed as part of the China competition bill conference. We hope that a landing zone on GSP is prioritized as the conference gets under way.

The U.S. Chamber urges lawmakers to move swiftly to renew GSP. For firms like Lay-n-Go, the time for patience is long past. Each day that goes by without the program’s renewal means mounting tariff costs for businesses of all sizes. What Fed Chair Powell has said about inflation, interest rates and the risk of a recession.

After a brief streak, venture capital has ditched Black startups 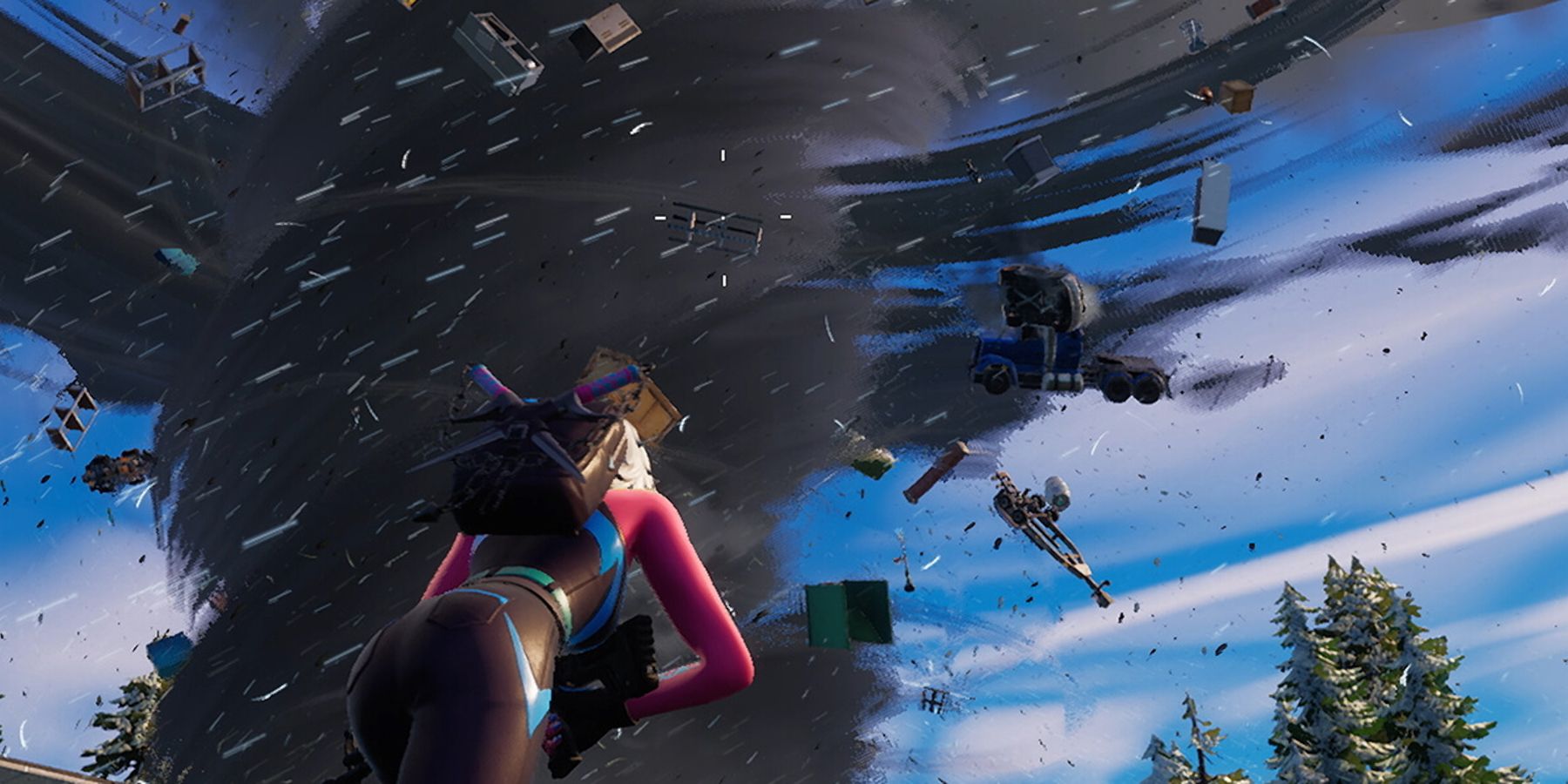 Apex Legends Comes to Mobile Next Week. Here’s How to Sign Up