How much money did Valkyrae approximately make in 2021? Rachell “Valkyrae” is one of the most popular female streamers on YouTube. She is the only female co-owner of the famous gaming organization, 100 Thieves, and also its first female content creator. The 30-year-old American streamer is an inspiration to countless women trying to make it big in the world of streaming and esports and gaming.

With over 3.7 million subscribers on her main channel, Rachell is often dubbed the Queen of YouTube. Her success allowed her to win Content Creator of the year 2020 at the Game Awards. As a variety streamer, she plays a wide variety of games and is especially famous for her Among Us and Valorant videos.

To get an idea of ​​how she became so successful, let’s take a look at how much revenue she generated through her content last year.

As mentioned before, the YouTuber is much more than just a gamer. As the co-owner of one of the most popular content groups, Rae holds an integral position in the streaming community. Since starting her career in 2015, she has climbed the ranks to become one of the most respectable streaming personalities on the internet.

Valkyrae was born to Filipino-German parents in Washington, USA. Before she became well-known, she worked at GameStop, a car wash, and a bank to pay for community college. Her love of gaming was fostered at GameStop, which also served as an inspiration for her to make it a career.

As a YouTube Icon, Valkyrae regularly pulls in thousands of viewers to her streams, not to mention the millions of views per month from her videos. This means that a large part of her revenue is generated through the platform.

Valkyrae just leaked how much money she made on Youtube

Valkyrae just leaked how much money she made on Youtube https://t.co/gbYrg7h5ye

Back in 2020, Valkyrae mistakenly screen-shared her monthly revenue analytics through YouTube ads during a livestream. According to the leak, she was earning $172K through her videos back then. It is safe to assume that over the last year, she earned atleast $150K per month from running ads.

Social Blade reports that the streamer currently gets an average of 1.4 million views per month. But her real pull is on the stream, which draws in more than 15k concurrant viewers. Based on current market rates, a conservative estimate would put her monthly income from YouTube ads at around $100K per month.

But ads are just one aspect of her streams as channel memberships and donations also make up a huge chunk of the revenue. YouTube allows creators to keep 70% of the channel fees, meaning that Valkyrae’s share would be $3.50 per membership.

Unfortunately, there is no concrete way of knowing the accurate membership count of YouTube channels. Therefore, calculating revenue becomes a game of guesswork. Regardless, it is safe to say that donations and channel memberships account for another 10-20K per month.

100 Thieves and other ventures

Valkyrae is one of the three co-owners of 100 Thieves. According to Forbes, the gaming and lifestyle organization is the second biggest gaming organization in the world with a whopping evaluation of $460 million dollars. Of course, her contract and royalties are not open to the public, but it is clear that she earns a substantial amount of money from the company.

The organization has partnered with a number of famous companies such as Cash App, AT&T, JBL, Omen, Grubhub, Chipotle, and Lexus. She herself directly or indirectly benefits from such sponsorships and brand endorsements, and is an official ambassador for HyperX and Lexus.

With an estimated net worth of $2 million, Valkyrae is a very influential personality in the gaming community. Her popularity has consistently earned her a spot on Forbes’ 30 under 30 list under the gaming category for her outstanding achievements in the world of online gaming. Earning Money Through PayPal or Venmo? You May Owe the IRS Money Next Year

OVHcloud, the best dedicated server provider in the market 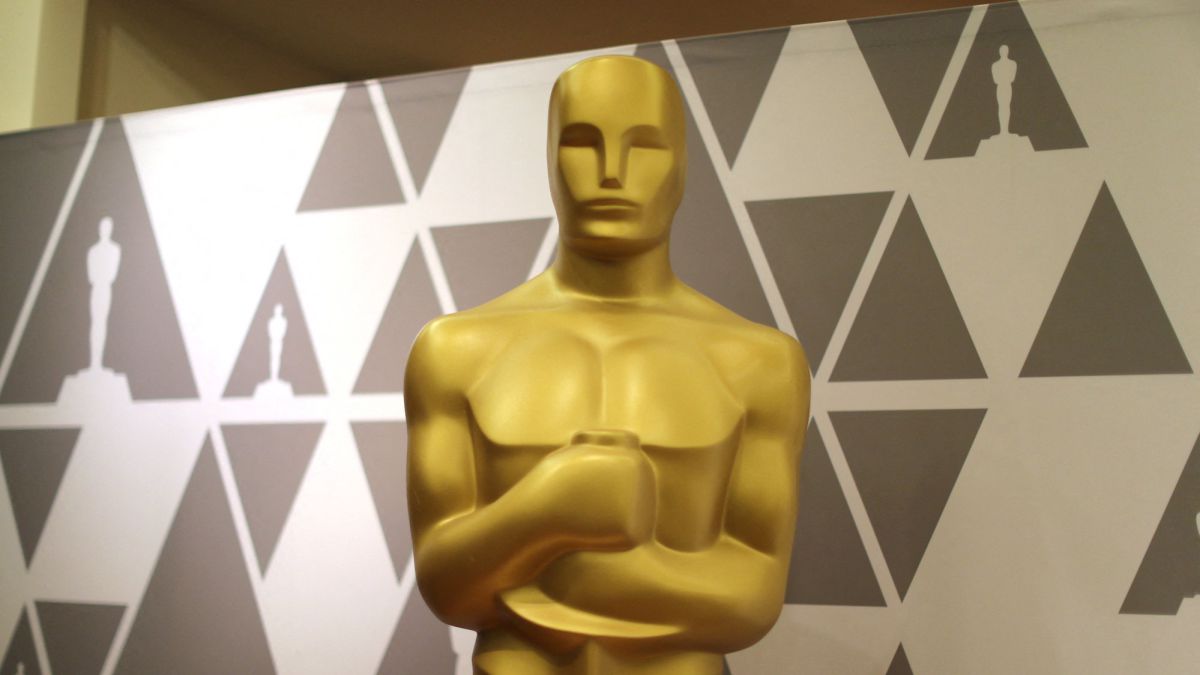 You’re Never Too Old to Start Investing | The Motley Fool

3 Steps I Take to Minimize My Taxes