How much money did Pokimane approximately make in 2021? Pokimane is one of the biggest female streamers on Twitch. With over nine million followers, she commands a vast community of fans who adore her. She also has multiple YouTube channels, with over six million subscribers to her main account.

Suffice to say, she is a giant in the streaming world, and therefore must have quite a substantial income from the profession.

Imane “Pokimane” is a Moroccan-born Canadian streamer who started in 2014. She dropped out of college to pursue full-time streaming and moved to LA for the same. After last year’s Twitch Leak, it was revealed that she earned 1.5 Million US dollars just from her Twitch account between the months of August 2019 and September 2021.

How exactly did Pokimane earn her money in 2021?

With the revenue stats becoming public, a lot of people might ask how exactly these streamers reach such numbers. Well, the Twitch superstar has multiple revenue streams like Twitch and YouTube which helped her make that money. Let us breakdown some of the numbers to see exactly how it all works.

The gross payouts of the top 100 highest-paid Twitch streamers from August 2019 until October 2021:

Being the platform with most of her presence, it makes sense that most of her revenue comes from the Purple platform. Here are some key stats:

With so much time invested in Twitch, it is worth breaking down the approximate revenue she would have pulled in. Currently, revenue from the platform comes mainly from her subs, the amount of ads she runs, and donations. These figures are on top of the flat-out monthly payout discussed earlier.

Subscriptions are a big deal on Twitch and are the primary way fans can support their streamers monetarily. Tier 1 subs pays 50% of the $5, so that’s $2.5 per tier sub. According to TwitchTracker.com, the average monthly subs for Pokimane in 2021 was 5,291.

Making out exactly how much she earns from ads is a little tricky, as it is impossible to know how many ads she ran per hour. We have to assume that she runs an average of $2 CPM ads twice per hour.

According to Twitchtracker, her monthly average streaming time is approximately 75-80 hours per month. Taking the lowest estimate, with an average monthly viewership of about 20K viewers, her monthly revenue from ads on Twitch would be 75 X 2 X 2 X 20 = $6,000.

Also, let us not forget donations, she would in theory get anywhere between 1-4K per month from there. This amounts her total to be around $38,522 per month, which is in line with the Twitch leak last October.

It is much harder to accurately track YouTube stats. Taking a recent approximate revenue roundup from socialblade.com, Pokimane’s main account gets approximately 3 million views per month.

But Pokimane has a variety of other channels under her belt, including clips, VODs and ASMR channels that collectively would be bringing around $8,000. This means her average monthly income would be somewhere around the $14K mark. This is a huge approximation and the real figure could be as high as double the conservative estimate.

According to SimilarWeb, Pokimane’s merchandising website Pokimerch.com used to get around 50-60K visitors per month in 2021, although it has declined significantly in recent months. Even if 2% of the hits convert as purchases, Pokimane could have earned around $10-15 K per month for merch,

Pokimane has numerous brand sponsorships from famous brands such as NZXT, Postmates, HyperX, CashApp, etc which net her way more than all the above mentioned combined.

There is no way of knowing how much she actually got from these sponsors last year, but combined they might be a couple of millions. On top of that, she is also a social media influencer, netting her some extra revenue.

To wrap it up, Pokimane earned around approximately $50-60K per month from her YouTube and Twitch. Her alleged sponsorships net her a lot of money on a yearly basis, which is why she is comfortable with capping her donations at $5 on her streams.

i capped my donations a year ago since i’m now at a point where sponsors, investments, and exclusive contracts can sustain me.
transparently, subs + stream ads are the lowest part of my income and i want you guys to continue keeping that money in your pocket. TREAT YOURSELVES

i capped my donations a year ago since i’m now at a point where sponsors, investments, and exclusive contracts can sustain me. transparently, subs + stream ads are the lowest part of my income and i want you guys to continue keeping that money in your pocket. TREAT YOURSELVES ️

This is a rough estimate of Pokimane’s earnings. Suffice to say, these estimates are built on conjecture and information released into public space. A verdict in the Bill Cosby civil trial has been reached. Here's what to know. 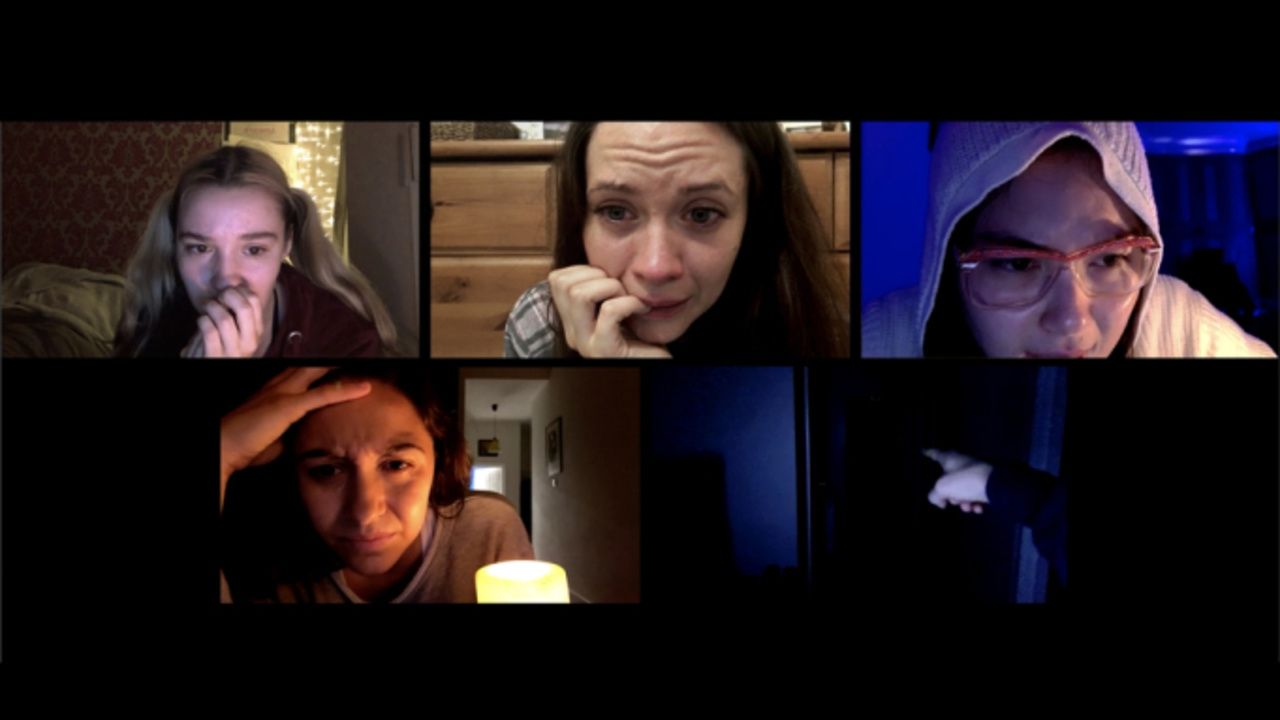 A Look at Movies About the Pandemic

“How Would You Like a Lap Dance?”: The Oral History of ‘Magic Mike’

“Prosper mE: The 35 Universal Laws to Make Money Work For You,” Is The Latest Book in The mE Series By Bestselling Author Victoria Rader – Digital Journal