It is commonly understood that artists make money when their music is played on streaming platforms like Spotify, Apple Music, Deezer, Pandora, Tidal, YouTube Music, and Amazon Music. But the mechanics of how those payments actually work is unknown to most of us, which may sometimes lead to some misconceptions. For example, artists do not get a fixed rate for every stream, eg $0.00026 per stream, or $0.0037 per stream.

Not all artists will necessarily receive the same payment for the same number of streams either.

Let’s dive in and break down some fundamental principles that dictate how artists get paid from music streaming.

Let’s start by examining who are the players involved in getting the artist’s music online and making sure they receive the money they are due.

For every track on a streaming platform, a number of parties may be due a payment, such as the artist, composer, lyricist, publisher, record label etc. In order to keep things simple, this article focuses only on the recording royalties due to the primary/featuring artist(s).

First things first: before any music can be played on streaming platforms it has to get from the artist to the internet.

Artists do not deal with streaming platforms directly. Instead, they use a distributor who will then take care of getting their music to the platforms. In some cases, the record label is also the distributor.

When music is streamed, royalties will be due to the “right holders” ie whoever owns the rights to the recording. For example it can be the artists themselves if they are independent, or the record label if the artist is signed to one.

The distributor and/or label will then collect the corresponding royalties from the streaming platforms and pay those who are due to receive them (or a share thereof), such as the artist,

Where does the money come from?

You may be wondering: Where does the royalties money come from in the first place? Essentially, the streaming platforms devote a share of their revenue to the payment of royalties.

Some platforms like Spotify or Deezer offer both Freemium and Premium plans while some others like Apple Music or Tidal only offer Premium options.

Spotify reports that premium and (active) freemium users represent about 42% and 58% of total users, respectively.

But premium and freemium subscribers don’t generate revenue at the same pace. Subscriptions generate around 9 times more revenue than freemium users, or about 90% of the total revenue vs. 10% for ads.

Numbers may vary on other platforms, but it is fair to expect that the general trend of premium users generated a lot more revenue than freemium would hold.

At this point we know that DSPs redistribute some of their revenue to the artists in the form of royalties and we know how DSPs make money. The question now is: how is the artists’ royalties payments calculated?

First, the streaming platforms add up the revenue they generated. This dollars stack represents the total revenue,

This revenue is then split two ways: the streaming platforms keep one part for themselves and redistribute the rest as royalties, The exact numbers are confidential, but the press reports that 65-70% of the revenue is distributed as royalties.

Once the platform share is put away, the remaining dollars stack represents the royalties money pot. It will be split between all tracks on the platform.

Since the streaming platforms pay out a percentage of their revenue in royalties, it means that the size of the royalties money pot to share is proportional to this revenue.

Note one subtlety: because the share of royalties allocated to a track is equal to the proportion of total streams, what matters is the number of track streams with respect to the total number of streams. Not just the raw stream count.

If the track streams remain constant and the total number of streams on the platform increases (ie the other tracks get more streams), the track’s share of streams would be smaller.

Conversely, if the track streams remain constant and the total number of streams on the platform decreases, the track’s share of streams would be larger.

Now that the royalties for the track have been calculated, they may be split between all parties who are entitled a share for this track. This is typically when the distributor and/or label may take their cut.

There are a lot of different options for the artists to choose from, so depending on the final contract, the distributor may take a decent share.

Or a small one. Some distributors even offer plans for which they take no royalties share — ie the artists keep 100%.

The artist gets the remaining share of royalties, shown in green. Note that for simplicity we are only considering the case where there is a single artist/musician entitled royalties on the track.

In the general case there could be several (eg band members, producer) and each of them would be entitled a split of the artists sharewith the split ratios defined in a contract between them all.

It is the combination of all parameters described above that determines the size of the artist share of royalties.

To get a sense of how they interact, have a play with our little simulator. Use the sliders at the bottom to tweak the parameters and observe how they impact the artist’s royalties share.

Ultimately, the source of financial income for musical artists, direct or indirect, comes down to the fans engaging with their music. This can take many shapes, of which streaming is just one. If you are a music enthusiast, keep supporting artists, be it by subscribing to their social media channels and sharing with friends, getting a music streaming subscription, attending their shows, or buying merch! 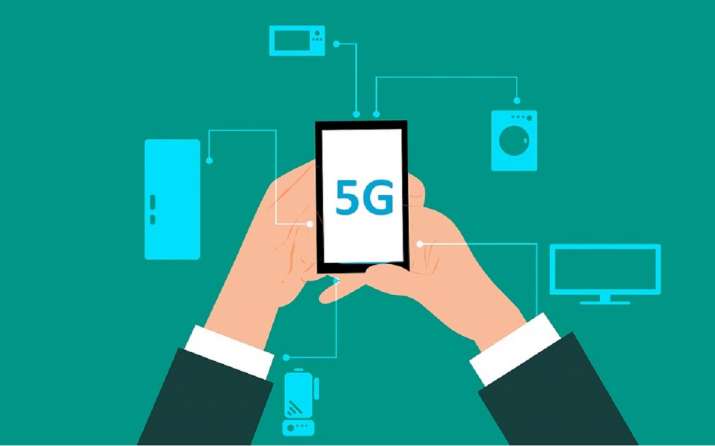 The 7 best sites you can use to download free music