Mr. Moore, the West Virginia state treasurer, coordinated a letter in November from 16 state treasurers and comptrollers to banks across the country, threatening “collective action in response to the ongoing and growing economic boycott of traditional energy production industries by US financial institutions.”

“It is our sincere hope that no financial institution will be rendered inligible to provide banking services to our states,” the letter said.

In private, elected officials in conservative states have been even more blunt.

“These big banks are virtue signaling because they are woke,” Gary Howell, a West Virginia state representative who sponsored a bill that would blacklist companies that have divested from fossil fuels, wrote in a Feb. 8 email to Mr. Moore. The message was obtained by Documented, a corporate watchdog group, under a Freedom of Information Act request. “They either shut up or get on the list, that is my goal,” he wrote.

Mr. Howell did not respond to a request for comment.

Idaho’s top elected officials, including the governor and the entire congressional delegation, sent a letter last week to the chief executive of S&P Global, the ratings agency, objecting to the company’s use of ESG metrics in its rankings of states. “It is impossible for the State of Idaho not to conclude that S&P has adopted a politicized ratings system,” the Republicans wrote. Officials in other states, including Utah, have sent similar letters.

Curtis Loftis, the South Carolina state treasurer, emailed senior executives at JPMorgan on Sept. 1 and warned banks “to stay out of political culture wars and particularly abstain from the petty, ‘woke’ cancel culture.”

Mr. Fink of BlackRock has emerged as a main target of conservatives. Last June, BlackRock joined with Vanguard and State Street to help an activist hedge fund, Engine No. 1, win three seats on the board of Exxon with the goal of pushing the energy giant to reduce its carbon footprint. 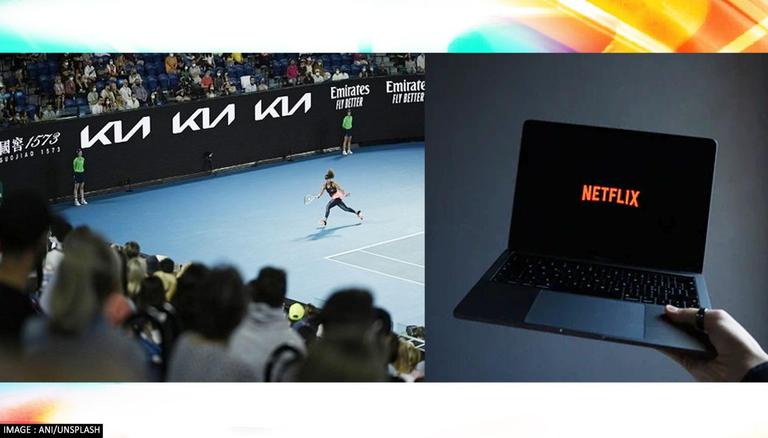