Holyoke doles out $400K in federal rescue funds for businesses

HOLYOKE — Like many businesses, Holyoke Craft Beer has had to improvise during the COVID-19 pandemic. A lot.

“It’s been a wild ride, like a roller coaster,” owner Mike Pratt said with a laugh Friday.

When the coronavirus first arrived in spring 2020, the brewery had to close down its small taproom — “our main thing,” Pratt said. So they started canning beer for the first time, selling it curbside. They partnered with their neighbors at Cubit Coworks to create an outside beer garden this past summer, and then pivoted yet again when the weather got cold, asking their loyal customers to pitch in and sign up for regular beer orders ahead of time — a campaign they called “Operation Hunker Down.”

Now, Holyoke Craft Beer has changed up their plans again, signing with a distributor to begin selling beer in the coming weeks at local stores. That, however, wouldn’t have been possible without help from City Hall.

Holyoke Craft Beer is one of more than 20 businesses that have received funding through the city, which this past fall committed $800,000 in federal American Rescue Plan Act funds to grants for small businesses mostly in the struggling hospitality industry. This week, the city announced that it has doled out around half of those funds, providing a lifeline to enterprises like Pratt’s and 21 other city businesses.

“It’s pretty rough out there,” said Kate Preissler, the special programs manager in the city’s Office of Community Development.

Preissler said that the city has been accepting grant applications on a rolling basis from businesses since mid-October. That money was prioritized for businesses in the hospitality industry, but has also gone to businesses with a high level of public interaction, like salons and barbershops. Those businesses have been particularly hard hit by the pandemic, she said.

The $800,000 in business grants were part of nearly $15 million in federal money that then acting mayor Terence Murphy gave out in September. The city will have another nearly $15 million to give out in a second round this year. The U.S. Department of Treasury has placed limits on what that money can be used for, such as public health initiatives, addressing negative economic impacts of the pandemic or infrastructure projects that involve improving water systems or broadband access.

Preissler said that the city saw a wave of applications soon after the program was announced, but now expects the approximately $400,000 remaining to last longer. Those early projects were in many cases funding projects to help businesses pivot their operations as they sought to recover from the impacts of the pandemic. With the latest surge in coronavirus cases, however, she said that more businesses are now seeking relief funds “just to help people get through the winter.”

“I’m hearing from everybody that we really feel like we’ve gone backwards again,” Preissler said. “What I’m also seeing is just a ton of resilience — people who are just going to plow through it and do the best they can.”

For some, the relief money has gone to retaining staff or covering operating costs like paying rent.

“So they can breathe a little easier about not losing their spaces or can catch up on their bills,” Preissler said.

That’s particularly true for newer businesses, which couldn’t fall back on a longtime, loyal customer base like more established companies, Preissler said.

Chelsea Falcetti and Tiffany Duchesne are owners of the beauty shop and salon The Plan at 420B Dwight St, which also received funds from the city. They had only opened nine months prior to the shutdowns that came with the early days of the pandemic — right as the business was building a customer base. The abrupt closure essentially forced them to build a new business plan, especially given the uncertainty the pandemic has brought, such as increased appointment cancellations.

“I think the most comforting thing to know was that we had the security of paying our rent to provide our salon as our place of employment for our staff,” Duchesne said. The Plan is now seeking to expand into new territory, renting out a little space to other businesses, for example, and hosting events.

For others, the federal stimulus money from the city has gone to equipment needed to transition their business to better survive in a new normal. Some, for example, have used the money to build out a website to facilitate takeout orders or schedule appointments, Preissler said. Others have used money to upgrade their point-of-sale systems.

Holyoke Craft Beer, meanwhile, used their grant to purchase a beer-canning machine. The brewery had previously been using a manual canning machine, which was taxing and less efficient to use.

“That would allow us to really get our beer out the door and distribute to stores throughout western Mass,” Pratt said.

The brewery still hasn’t been able to open its taproom — they’re currently looking for a new space for it in the city — so being able to sell cans in stores is a big deal for Pratt and his family.

“Without any of that we wouldn’t be here today,” Pratt said of the ARPA funding and other federal assistance during the pandemic.

Other businesses that have received funding include restaurants like Fernandez Family Restaurant, Khi & Eli’s Food For The Soul, Lechonera El Paseo, Mel’s Restaurant and Pic’s Pub. Other businesses include everything from Julio’s Auto Repair to the glass blowers at Battat Glass. The International Volleyball Hall of Fame and Wistariahurst Museum also have received aid.

For Pratt, the fact that Holyoke Craft Beer was chosen as a recipient of city funds means the future is bright for the business, he said. Things might still be difficult, but the business is now able to adapt.

“It’s a different path than we imagined, but we’re fighting,” Pratt said.

Dusty Christensen can be reached at [email protected] 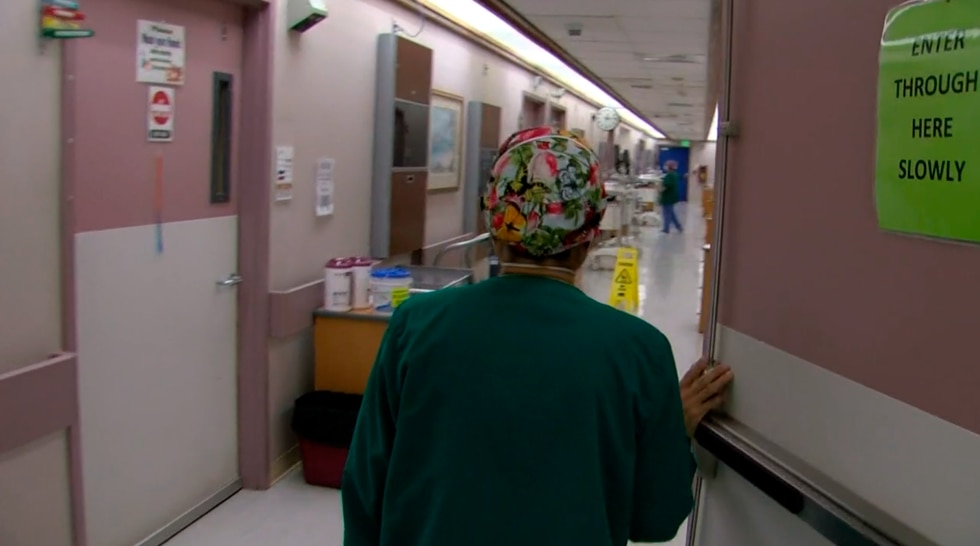 As COVID deaths rise, new research sheds light on the link between fatality rates and race in Hawaii

T1 to Play Without Xepher at ESL One Malaysia 2022: Closed Qualifier