by Prahlad
Reading Time: 3 mins read
15
SHARES
1.5k
VIEWS
Share on FacebookShare on TwitterShare On LinkedIn
NEW DELHI: Prime Minister Narendra Modi recently announced that a grand statue of iconic freedom fighter Netaji Subhas Chandra Bose will be installed at India Gate. It will be a symbol of India’s indebtedness to him, the PM said. Till the grand statue of Netaji Bose is completed, a hologram statue of his would be present at the same place. PM Modi will unveil the hologram statue on January 23, Netaji’s 125th birth anniversary. The plan for the hologram statue was announced by Prime Minister Narendra Modi in a Twitter post, “Till the grand statue of Netaji Bose is completed, a hologram statue of his would be present at the same place. I will unveil the hologram statue on 23rd January, Netaji’s birth anniversary.” The statue will be installed under the canopy at the India Gate and it will be 28 feet long and 6 feet wide.
What is a 3D hologram technology
3D Hologram technology is not commonly used in India and this statue of Netaji, the Azad Hind Fauj founder, will be one of its kind in the country. This technology uses projectors to create a virtual three dimensional image. In simple terms, a hologram is just a projection that seems realistic. Unlike a conventional film on a standard screen, a 3D hologram can be viewed from all sides. This means that the observer can walk around the projected image, providing a realistic experience.
What differentiates a 3D hologram from virtual reality or a 3D video is that it can be seen by everyone without wearing 3D glasses. These holograms are formed by interference of light beams that reflect real physical objects. To illuminate a realistic 3D hologram, it first has to be specially designed or it should be recorded professionally using lasers. Apart from the projectors, a transparent holographic screen is also needed to project 3D holograms. The holographic screen is a key element on which the quality of the hologram depends.
The hologram statue of Netaji at India Gate will be powered by powerful 4K projectors. These projectors are quite huge and expensive. According to a statement by PMO, the transparent holographic screen used for the statue will not be visible to the users.
How you can create your a 3D hologram at home through your smartphone
Although it may seem complicated, creating a basic 3D hologram at home is not that difficult. It can be easily created using your smartphone and a few basic household materials. There are tons of videos on YouTube that can guide you through the process of creating a 3D hologram from a smartphone.
First you need to have an old CD or DVD case, a scale, knife, glue, scissors and tape (transparent recommended). Now using the material, you have to create a pyramid like structure. To know how to create the structure for the hologram projection, you can see the video below. The 2-minute video was shared by YouTuber Mrwhosetheboss more than 6 years ago but it is still one of the most easy to understand tutorials on 3D hologram structure.

We tried to follow the instructions in the video and it took us around 15-20 minutes to create our own 3D hologram projection at home through smartphone. 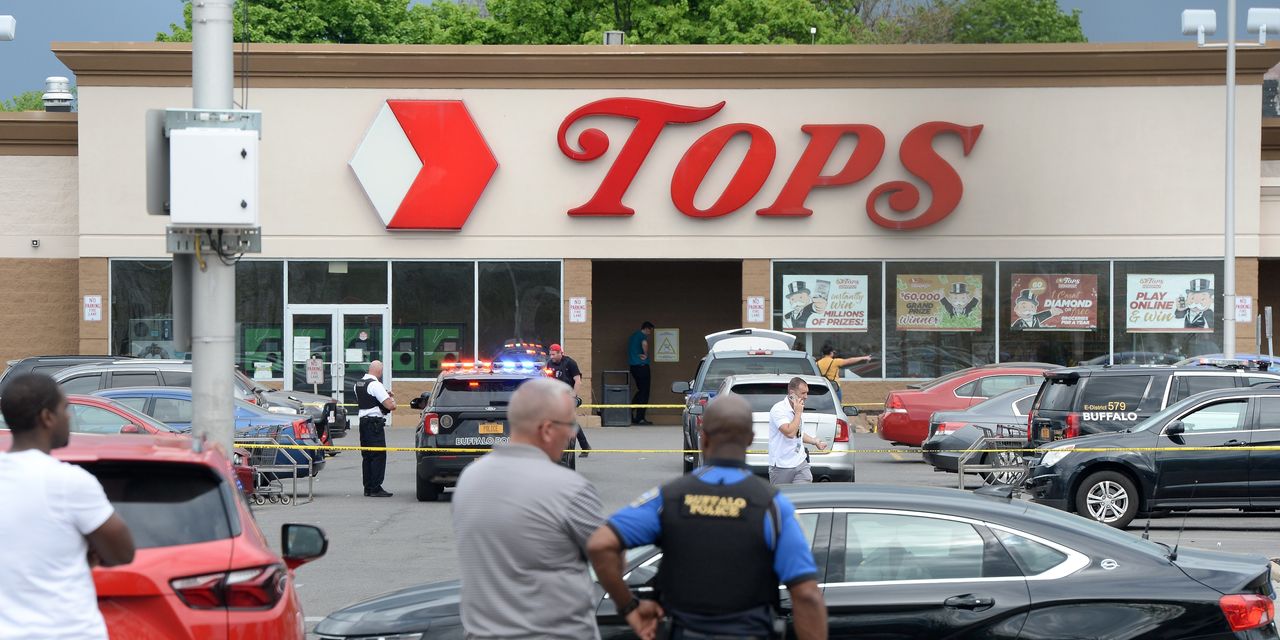 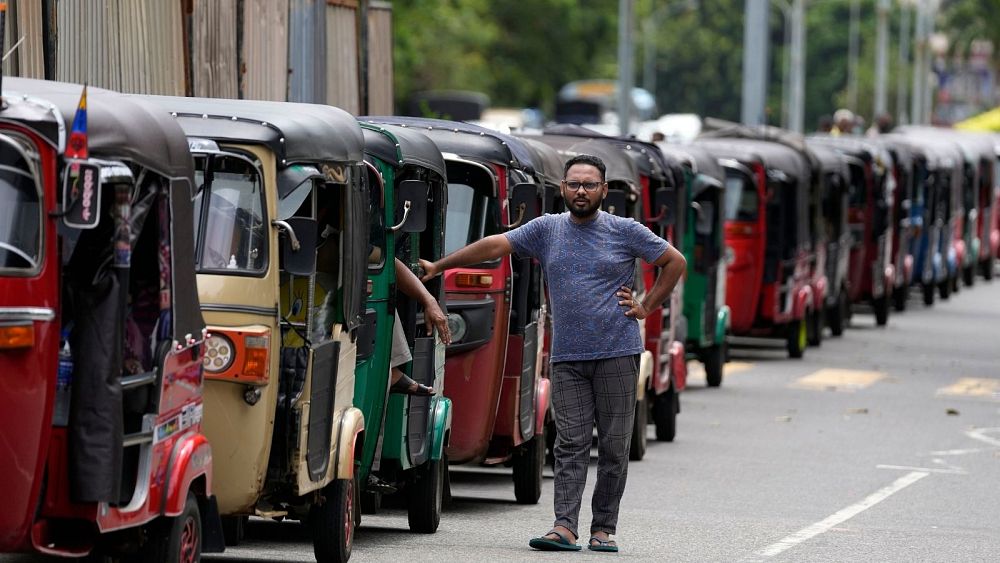 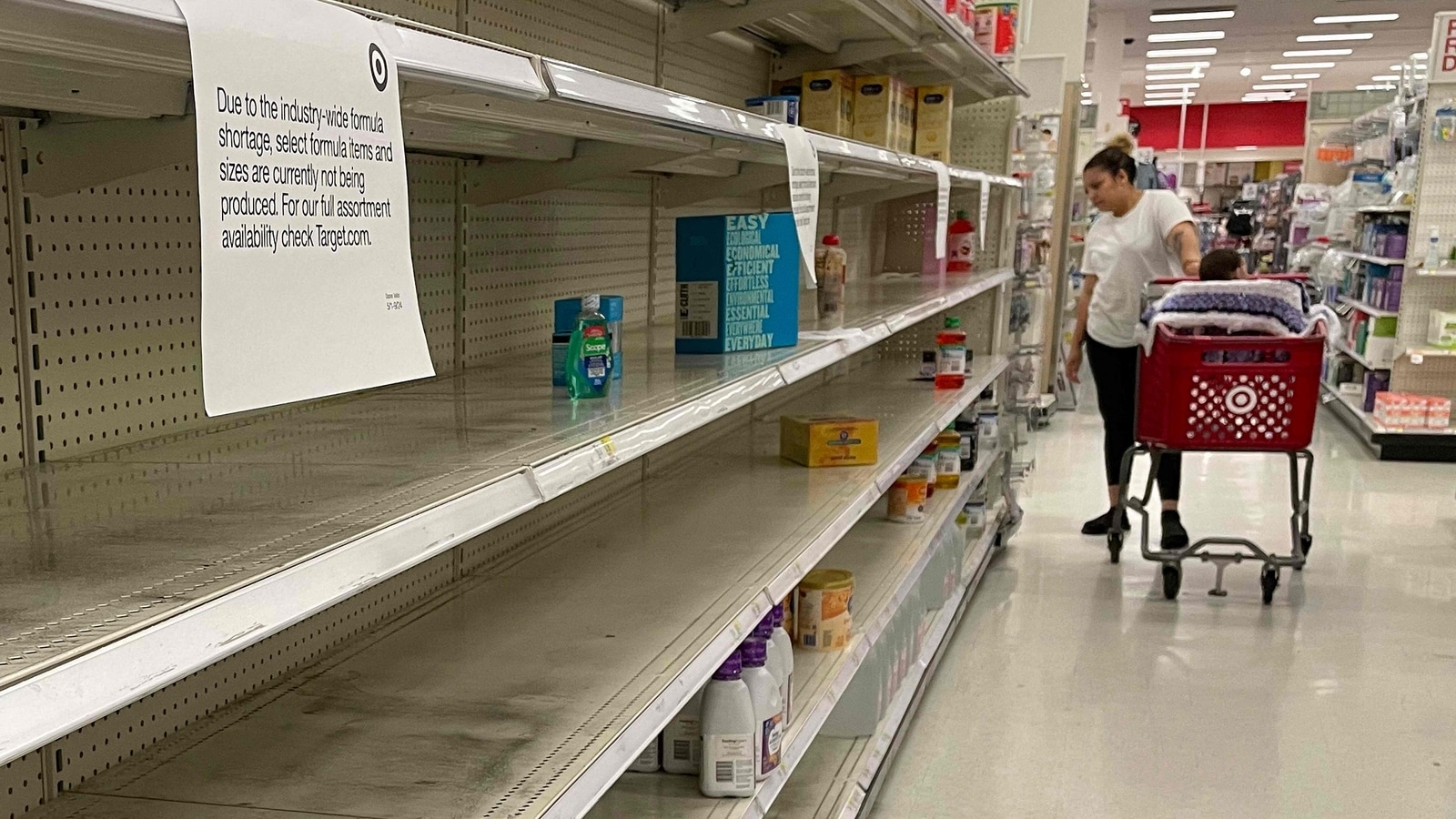 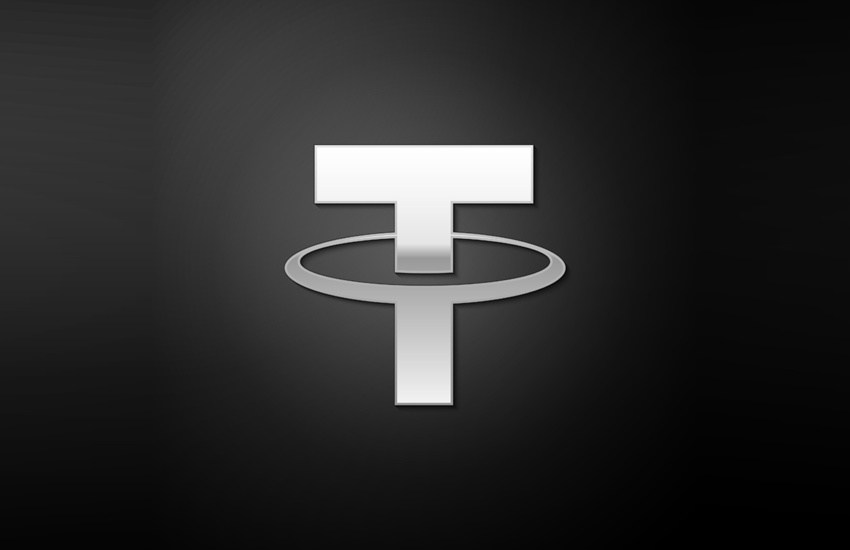 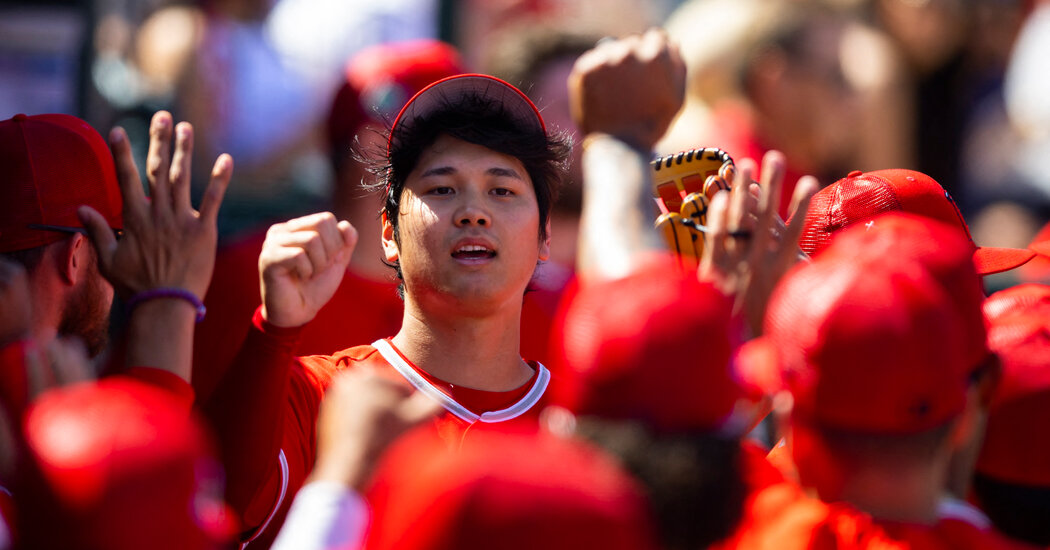 “We want to be where our fans are”: Sukamal Pegu on Riot India’s vision for Valorant in the country