Hey Tampa Bay, Maya Angelou’s on the new quarter. How to get one? Patience.

Soon, when you’re handed your change at the store, a coin emblazoned with the likeness of the writer and activist Maya Angelou — the first quarter in U.S. history to feature a Black woman — could land in your palm.

Shanna L. Smith, an assistant professor of English at Jackson State University, will be looking for it.

“She’s someone who paved the way for so many women — Black women, but all women,” said Smith, who performed Angelou’s poem Phenomenal Woman as a college student. “She helped pave the way for what some of us are doing right now.”

Angelou, author of the acclaimed autobiography I Know Why The Caged Bird Sings who died in 2014, is pictured on the coin in profile with her arms lifted upward against a background of a rising sun and a bird in flight. George Washington appears on the “heads” side.

This Maya Angelou quarter is so pretty it almost makes me want to switch back to cash https://t.co/mfIy8Tanqz

So how do you get one?

The United States Mint, which began shipping out the quarters this month, suggests checking with banks now and in early February.

Local banks say they don’t know how many of the quarters they will get, and some may limit orders because of the continuing effects of the pandemic coin shortage. The best bet may be to call or visit your branch to see what’s available.

You can also check your change over the coming months.

The new quarters can be purchased from the U.S. Mint, coin dealers or third-party sellers as well.

Linda Scott at Corbin’s Stamp and Coin in Brandon said they’ve had a couple of inquiries about the Maya Angelou quarters but don’t have them yet. “We get to purchase them the same as John Q. Public,” she said. The shop typically orders a bag of 100 from the Mint and sells uncirculated coins — considered more desirable because they lack wear and tear — for 75 cents each.

“A real collector is going to want uncirculated,” she said.

Beginning Feb. 7, uncirculated coins can be ordered from the U.S. Mint at $40 for a 100-coin bag or $36 for two rolls of 80 total quarters, according to the U.S. Mint’s website. EBay has the quarters on pre-sale at varying prices with estimated deliveries in March.

Born in 1928, Angelou captured coming of age in a world of racism and sexism in her well-known autobiography, which has been described as both painful and joyous. “If growing up is painful for the Southern Black girl, being aware of her displacement is the rust on the razor that threatens the throat,” she wrote in I Know Why The Caged Bird Sings.

Also an actor and activist, Angelou read her poem “On the Pulse of Morning” at Bill Clinton’s 1993 presidential inauguration and was awarded the Presidential Medal of Freedom by Barack Obama.

Cornell L. Craig, chief diversity and inclusion officer at Hofstra University in New York, said the new quarter will be “a very positive symbol” particularly for kids growing up and new immigrants to America.

Subscribe to our free Business by the Bay newsletter

We’ll break down the latest business and consumer news and insights you need to know every Wednesday.

You’re all signed up!

Want more of our free, weekly newsletters in your inbox? Let’s get started.

Explore all your options

But, he said, “I think there’s some dark irony while we’re still fighting for some the issues and rights that were there before Maya Angelou was born and after she’s died.”

The Maya Angelou quarter is the first release in the American Women Quarters Program.

Through 2025, the Mint will issue quarters featuring Sally Ride, the first woman astronaut; Wilma Mankiller, activist and the first female Principal Chief of the Cherokee Nation; Nina Otero-Warren, a leader in New Mexico’s suffrage movement and the first female superintendent of Santa Fe public schools; and Anna May Wong, the first Chinese-American film star in Hollywood.

What Is Taysom Hill's Future Without Sean Payton In New Orleans? 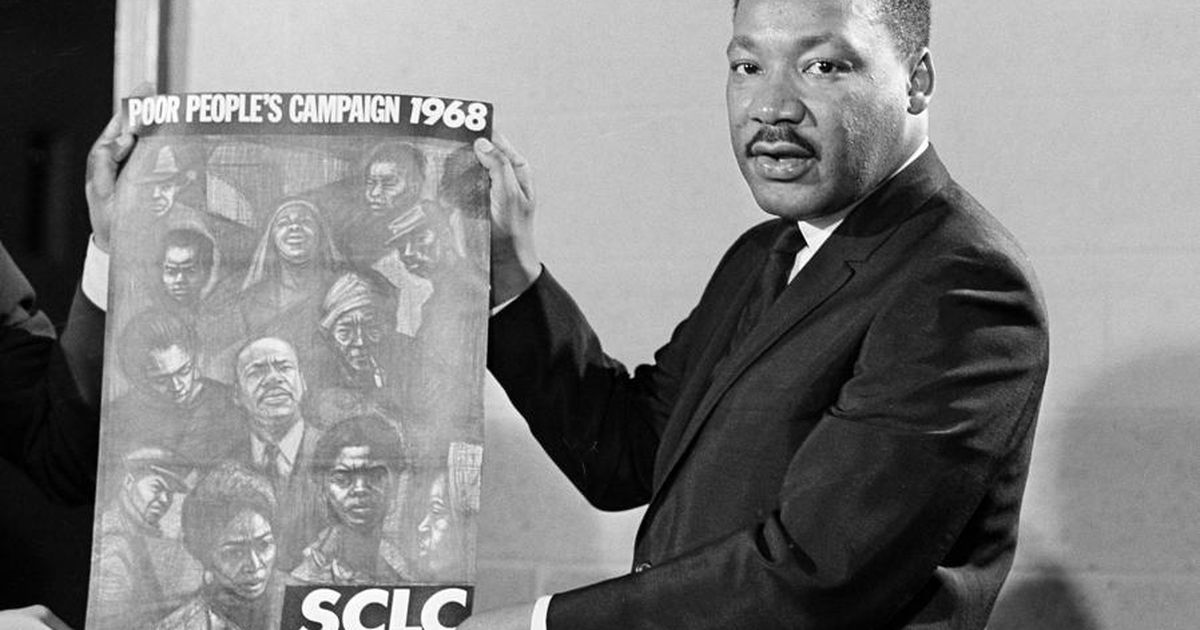