Here’s who is on the Kansas Wesleyan football coaching staff

Myers was promoted to head coach in December after Myers Hendrickson resigned after three seasons to take the head coaching position at Division I Western Illinois.

The Coyotes have one new face on the staff with four former players either rejoining the program or being promoted.

“It’s really an impressive group down there,” KWU athletics director Steve Wilson said in a statement. “The culture is very strong. You look at how many former players who played for Matt Drinkall, Myers Hendrickson or are playing for Matt Myers and already had that culture instilled and are now on the staff.”

More:Matt Myers’ journey at Kansas Wesleyan, from player to assistant to head coach

Here is how Myers’ new staff shakes out:

Bauer is a familiar face to the Kansas Conference and the Coyotes.

He comes to Wesleyan from Southwestern, where the Moundbuilders qualified for the playoffs and fell in the opening round to Marian (Ind.).

Myers, who was the defensive coordinator for the Coyotes the previous two seasons, had to go against Bauer’s offense at Southwestern with Bauer prevailing both times.

“I wanted the staff just to have a lot of really good men, good people, and he’s obviously been super successful in this conference and at this level,” Myers said. “A lot of the stuff he does I’m familiar with. His scheme will fit in well with what we’re already doing. I’m going to leave what he does up to him.

“It’s a bonus (that) I don’t have to coach against him again, but I looked more of who’s the best man I can hire, and after that the most qualified coach. In my opinion, he fit both of those.”

“What we did at Southwestern was a lot of work and it was great to see those guys get to the top,” Bauer said.  “It took a long time and I was excited that (Griffin) finally got to get to where he wanted.

Bauer played collegiately in the KCAC at Friends.

More:Kansas Wesleyan men’s basketball getting back to where it was at the beginning of the season

After being the Coyotes’ development program coach a season ago, Leonard has been elevated to defensive coordinator.

Leonard also served as the player personnel coach for the Coyotes during the 2021 season.

Feauto has been promoted to full-time status after serving as a graduate assistant for the Coyotes during the 2021 season.

Feauto, who played quarterback at Wesleyan from 2018-19, guided the Coyotes to back-to-back KCAC regular-season championships and two postseason appearances.

Jones returns to Wesleyan after spending one season as an assistant at Highland Community College.

Jones, a Plainville native, played for the Coyotes from 2018-21.

Sullivan, a Salina South alum, joins the staff after five seasons in a Coyote uniform.

Sullivan finished his Coyote career playing in 40 games, recording 94 tackles and an interception.

More:With Trace Ott out with an injury, Anthony Bargas steps up at center for Kansas Wesleyan

Dylan Sherwood has been a sports reporter for the Salina Journal since August 2019. He can be reached at [email protected] or on Twitter @DSherwoodSJ 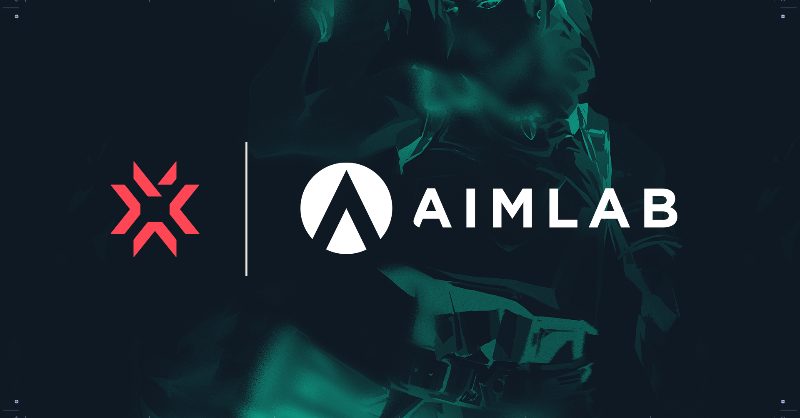 What Is Minnesota’s Black History? And When Does It Begin? – WCCO