HONOLULU (KHON2) — After a massive underwater volcano erupted off the coast of Tonga on Saturday, it could take weeks to repair the communications cable that connects them to the rest of the world. The eruption sent tsunami waves across the Pacific, with satellite images showing a giant plume of ash rising above. When news reached across the waters, all families and friends could do was watch in awe.

“I was sad, sick to my stomach and most of all worried because after we spoke, 15 minutes later, all communications got cut off,” said Maria Aquino Alexander, who lives in Pearl City. “I watched every news, every link and anything I can get my hands on through any media platform.”

Get news on the go with KHON 2GO, KHON’s morning podcast, every morning at 8

The 55-year-old mom last spoke to her daughter on Friday, Jan. 14 (HST), about her upcoming wedding and dress. Brandy Lauer, 27, who is a missionary pastor, is set to marry Tevita Fifita on Jan. 27. They live in Nuku’alofa, the capital of Tonga, where the eruption sent waves flooding in.

“We are all so excited about it even if we can’t be there,” Maria said. “They hired the best company to do a Facebook Live, so everyone who knows them outside of Tonga can experience their union.”

It was the third time they talked that day. Fifteen minutes later, the evacuation notice was sent out and people were being told to head to higher ground. Little did they know days would go by until they could hear each other’s voices again.

On Wednesday, Jan. 19 (HST), word came at last. It was only for two minutes, but it was all that this mom needed.

“I probably would still be a basket case, but I felt so much better that I’m at ease that she’s fine and safe and so is her fiancé,” said Maria who got a call from her daughter via a satellite phone.

Even while communication lines were down, Brandy knew mom was looking for her. Maria said her daughter was surprised at her connections and how she got through to her pastors at Talafekau Foursquare International Church.

“She was surprised because the embassy told her that I connected with them to find her — that’s what mothers would do,” Maria said.

Maria took to social media where she got leads from Instagram by going through the Washington D.C. and U.S. Embassies that can reach out to American citizens in Tonga. Thanks to her church community, she was also able to connect with Pastor Ilisapeta Tuitupou, her daughter’s senior pastor.

While there is still no access to the internet, Maria was able to talk with Brandy again on Friday, Jan. 21 (HST), for 40 minutes about how bad the situation still is.

“A lot of people are struggling and some stores are open, so she was able to get groceries for a family who is not working,” said Maria. “Her place is intact. They are cleaning up the church for her wedding next week and will have a lunch with just 25 people since they are now limiting gathering.”

Brandy’s wedding was originally supposed to be held at a resort. While it wasn’t destroyed, there’s much cleaning to do, so they decided to move it to a church.

“The resort gave the money back but is keeping the deposit and will use it for the lunch for the 25 people,” Maria explained. “Services are still not happening, so they are just praying in their homes and helping others, but when the church services start, that’s when they’re going to have a big feast for their wedding.”

Maria hasn’t seen her daughter since she moved to Tonga in February 2020 and the borders closed. Though internet is not expected to be back in time for the wedding day, they are hoping to make a connection.

“She’s trying to get ahold of their photographer, if he could at least take pictures, but she can’t get ahold of him,” Maria said.

All she can do, for now, is help guide her daughter through the process and wait for the phone to ring again. As the ash begins to clear, Maria is thankful for the community who have supported her during this tough time.

“I received private messages to check up on me and about my daughter, calls and sincere support from many people I don’t even know,” she said. “I have prayer warriors from my hubby, family, church family, Foursquare headquarters, U.S. Embassy and dear friends. Shout out to God who brought the right people and connections and my daughter was able to call me.” 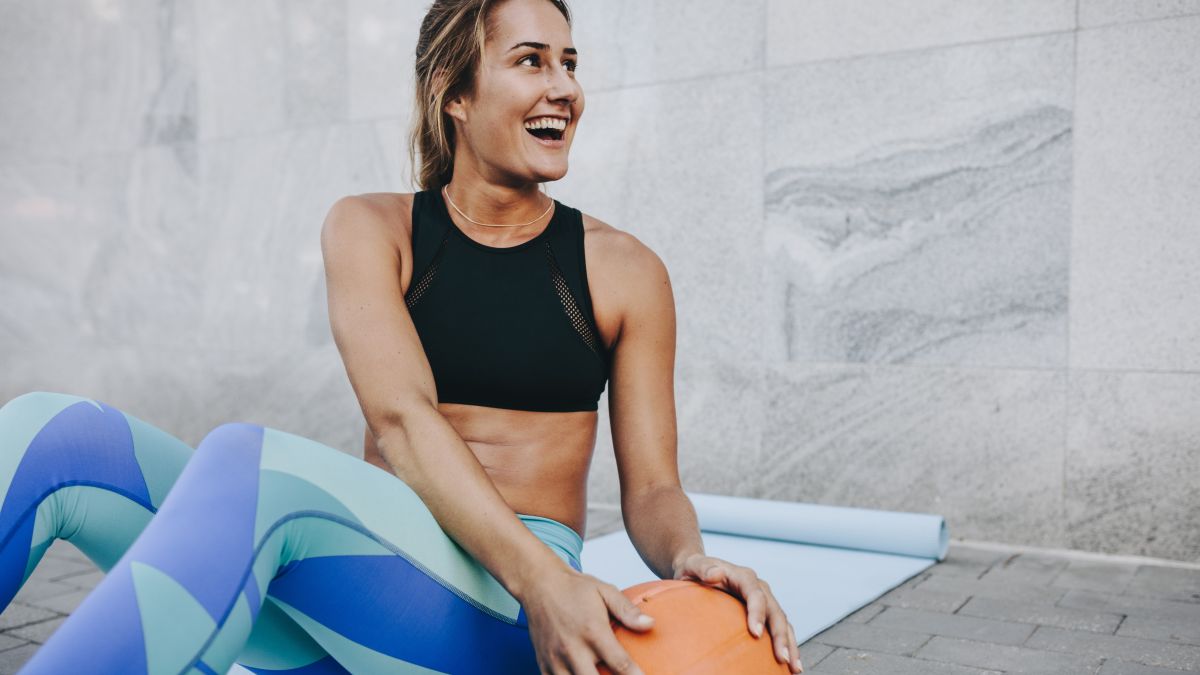 How to do sit-ups the right way

Who is Olympic star Eileen Gu? Why is she competing for China?