I have stopped playing Fortnite a couple of years ago, but I have already appreciated the originality of the game’s designs. Epic Games created a huge line up of original characters, and they are starting to get time to shine with Hasbro. The Fortnite Victory Royale series has been quite popular, and it looks like another new figure set is here with the Deo and Siona Battle Royale Pack. These astronauts are ready to explore this new world and take no prisoners with this new set that features 2 figures and loads of accessories.

This will include Shooting Starstaff and Vision Strikers Harvesting Tools, Mini Moon and Lunar Sim Back Bling, as well as two removable helmets and two guns. The Hasbro Fortnite Victory Royale Series Deo and Siona Battle Royale Pack are priced at $47.99. the set is available right now and can be purchased here and now. Be sure to keep an eye out for some of the other Victory Royale figures offered like Lynx, Chao Agent, Loot Sharks, and more, 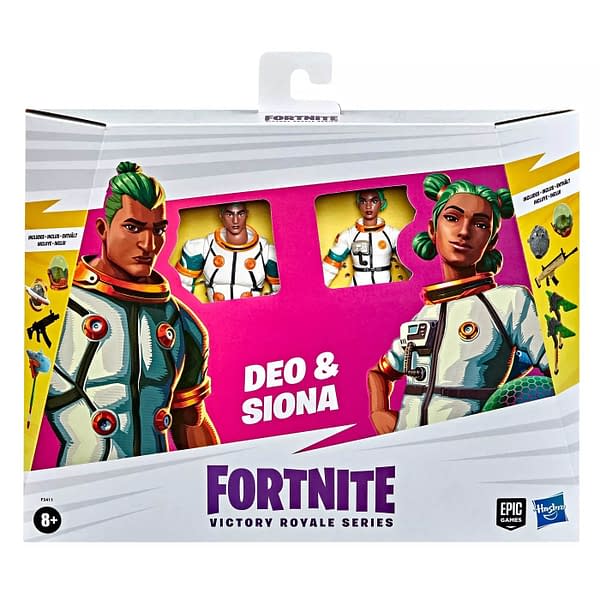 “Ready up! The time has come to assemble a squad and unlock the legendary Fortnite game universe…in the real world. The Victory Royale Series takes Fortnite figures to the next level with highly poseable and detailed designs based on fan-favorite character outfits from the Fortnite video game. You never know who’s gonna drop into your collection next, but always remember to thank your bus driver.” 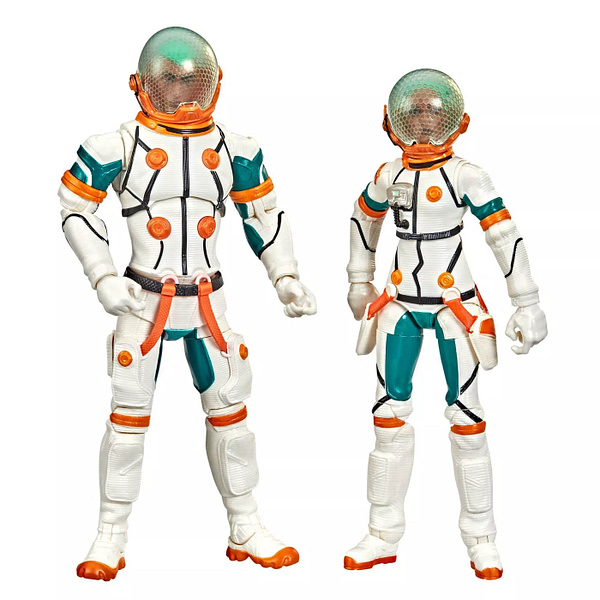 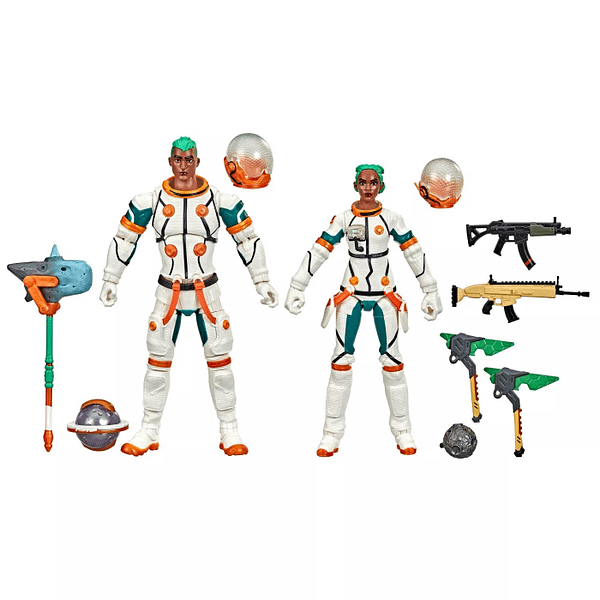 “Deo and Siona drop off the Battle Bus and glide into the Victory Royale Series! These 6-inch action figures show the popular character outfits with game-level deco and detail. Comes with Shooting Starstaff and Vizion Strikers Harvesting Tools, Lunar Sim and Mini Moon Back Bling, and 2 weapon accessories. Includes 2 helmets based on game styles. Pose out the figures in a battle stance or dance emote with more than 20 points of articulation!” How To Become a Millionaire Even If You’re In Debt

How To Make Money on TikTok (Without Dancing or Pointing): 3 Strategies That Are Working in 2022