One significant difference between Wilson’s beats and those of rap producers is a complete rejection of samples. Although the rhythm elements on “Tell Me” sound eerily similar to the ’80s classic “All Night Long” by the Mary Jane Girls, the song, like every other track on Groove Theory, blends programmed beats and live instrumentation. Session musicians, especially producer Darryl Brown, who Larrieux dubs the third member of the group in the liner notes, are heard across the album. Brown’s bass and guitar touches on “Come Home” offset Wilson’s thundering drum programming, underscoring the hope in Larrieux’s downcast writing. “The street will never love you like I do/So leave that life behind and come home/Come home/Baby, come home,” she pleads.

Brown’s deft hands also guide “Ride” and “Hey U,” Groove Theory’s takes on G-funk. Larrieux’s coyness short-circuits the former. When she sings she wants to go for a ride with a lover, she truly means getting into an automobile and turning a key. There’s no adventure, escape, or innuendo to the statement, a far cry from Adina Howard unsubtly beckoning “Do you wanna ride?” or Dr. Dre rolling in the four with 16 switches. The slow-burning “Hey U” fares better at funking out, Larrieux’s aching melodies and breathy harmonies wafting over Wilson and Brown’s sauntering, hydraulic beat. “All that’s left to say is hey you/Hey you,” she coos, stretching the embarrassment of seeing a rejected ex in public into graceful resignation.

Although Groove Theory‘s fusions never feel as audacious as the worldbuilding taking place on other syncretic mid-’90s R&B albums like Meshell Ndegeocello’s Plantation LullabiesSade’s Love DeluxeD’Angelo’s Brown Sugarand Janet Jackson’s janet., there’s no friction from all the blending. Groove Theory imagined R&B as a tentpole genre that could house jazz scats, funk grooves, and rap edge without conflict. It’s no accident that the terms most often used to describe the group are “cool” and “smooth.”

That lack of tension turns out to be a feature as much as a bug. Larrieux sometimes seems so intent on avoiding histrionics and melodrama that she undersells her most impassioned writing. “10 Minute High” and “Boy at the Window” center on a teenage girl addicted to a drug and a boy who idolizes a womanizing, absentee father, but the characters are so tragic that they don’t feel real. And Larrieux’s restrained vocals drain the songs of urgency. She clearly had Sade songs like “Tar Baby” and “Maureen” on her mind (and probably some Stevie Wonder and Marvin Gaye cuts, too), but she hadn’t yet learned to wield melancholy and darkness rather than just evoke them.

Groove Theory’s arch R&B didn’t take hold among listeners or their peers. “Tell Me” went gold, as did the album, but most modern mentions of the group are soaked in nostalgia, the music invoked as a portal to adolescence and young adulthood. “‘Tell me’ IMMEDIATELY takes you back to the 90s,” writer Panama Jackson wrote for The Root in 2018, a typical paean. The group’s musical legacy is also scant. “Tell Me” has been sampled by Sadat X, G-Unit, and Wale, and Solange, Hikaru Utada, and Kelela have cited Larrieux as an influence, but Groove Theory ended up being a marginal record in a decade where all strains of R&B reigned supreme. A faint line can be drawn from Groove Theory‘s hushed sensuality and hard beats to Little Dragon, the xx, and R&B duos like Denitia and Sene and Lion Babe, but it would be imposed rather than traced.

That small footprint is in part a product of the group essentially breaking up when Larrieux left over creative differences and launched her idiosyncratic solo career. Wilson later recorded a second Groove Theory album with singer Makeda Davis that reimagined the group as radio-friendly, but that refurb—which was shelved and later leaked—only underscores the charms of the original lineup. That sequence of events and occasional reunion concerts have prompted interviewers to regularly ask Larrieux and Wilson about the possibility of a true Groove Theory sequel, a question both artists have answered enthusiastically. But it’s probably more fitting that an album designed to bypass radio and commerce lives on in memories, unmoored from the music industry and canons but appended to bodies that, during some distant commute or club night or first kiss, felt, and still feel, the groove.

"Twitch Prime for Valorant is a joke": Reddit community discusses how League of Legends players get more rewards 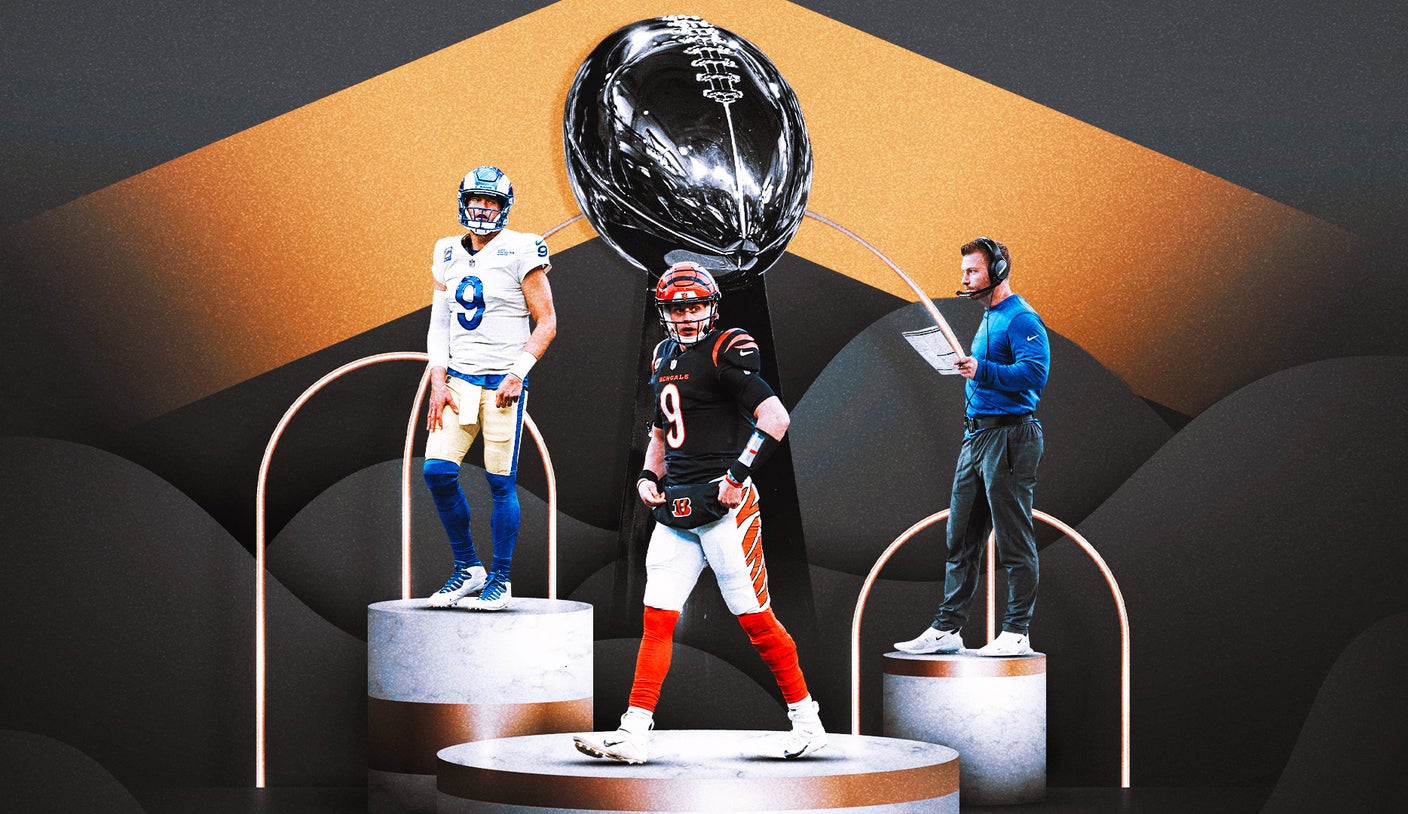 Super Bowl 2022: Who is under the most pressure?