Grace Ives works on a miniature scale. The New York musician’s early releases include an album of chirping ringtones and a covers EP of children’s nursery rhymes. Built for simplicity and repetition, these were fertile proving grounds for the synthesizer enthusiast. Pounding with warped vocals and a buzzy bassline, “Row Row Row (Your Boat)” is transformed into something like an Arular outtake; electro-pop legend MIA was, after all, the inspiration for Ives’ preferred synth, the Roland MC-505. Using only that groovebox, she wrote and produced the entirety of 2019’s 2nd, a collection of pocket-sized pop songs that packed girl-group harmonies, skittering drum-n-bass beats, and Daft Punk robotics into just 22 minutes. On Janky Star, Ives broadens her sound—adding guitar and piano, and layering her dynamic vocals—without sacrificing brevity, fitting grander ideas into the same compact frame. It’s one of the best little pop albums of the year.

On Janky Star, Ives searches for slowness and tranquility, not a small task for a musician who experiences “sensory overload” from any song over two minutes. But she sounds convincingly calm at a leisurely pace, starting from the opening synths, languid and aqueous, on “Isn’t It Lovely.” “You’re such a starry night baby/I can look up and relax,” she sings as a hypnotic mantra, like a spirit guide who’s still clinging to her own ego. “Lazy Day” slinks along an R&B groove like a CrazySexyCool b-side while she sings the praises of sobriety and the unhurried search for meaning. “Feels OK to repeat it,” she says, mindful of the pressure of constant forward momentum.

At other times, she gives in to her restless energy, like on the alt-pop romp “On the Ground.” But even here, the beat is deferential to her voice: “Hold it,” she commands, before a cascade of Omnichord-like synths kick in. But her best songs encompass both modes: “Loose,” the first single from Janky Star, starts with the familiar thuds and bleeps of her 505, her vocals syncopated like a cover of “It’s a Small World” performed in a SUNY Purchase basement. But things crack open on the chorus, her voice unspooling over breakbeats—“I’ve been loose/Every night,” she coos, snapping back to her animatronic posture after the chorus’s final directive: “Wind me tight.” The song calls back to “Mirror,” the stand out closer from 2ndwhich similarly tempered the snap of her sequencer with stoned, sleepy vocals.

Her voice—versatile, elastic—bends into every role in her ever-expanding one-woman show: the nostalgic romantic watching sunsets and singing wispy falsettos on “Lullaby,” the melodramatic Valley Girl (“Like, oh my god”) on “Loose.” Justin Raisen, Janky Star‘s co-producer, provides a richer backdrop for her flexible vocals, pushing beyond her Roland to include guitar, piano, and percussion. Raisen, who helped craft the sounds of Sky Ferreira, Kim Gordon, Yves Tumor, and Charli XCX, brings a similar controlled chaos to the album. “Burn Bridges” crams a bevy of styles into exactly two minutes—glimmering tro-house beats, freestyle freakouts, larger-than-life prog rock percussion—at times switching between the two within the same verse. On “Shelly,” Raisen builds out a power-pop paradise with a circular guitar groove, building from a central riff like the Go-Gos with a loop pedal. Raisen, the self-proclaimed “Dr. Dre of trash,” is a natural fit for Ives’ experimental pop, tilting the balance off-kilter with a cartoonish drum fill or helium-high backing vocals whenever things veer towards conventional pop structures. 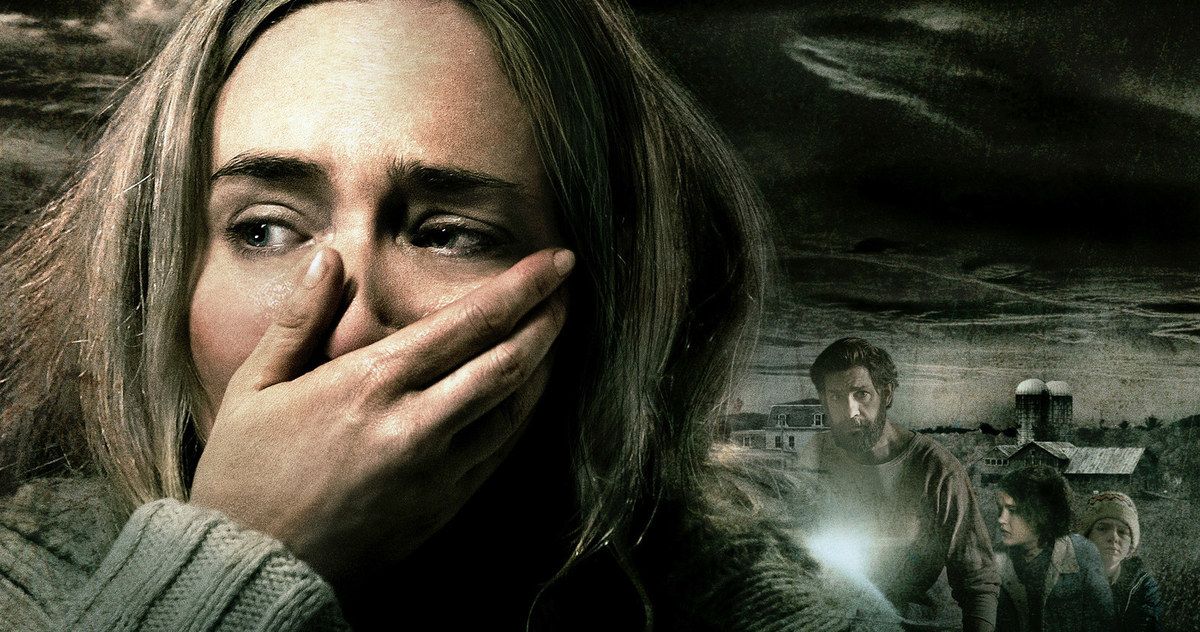 These Are The Best Movies With Almost No Dialogue