In an effort to help her local fire company, 10-year-old Kaitlynn Crewse came up with an idea to raise money so it can purchase a new, multi-purpose brush truck.

That idea will come to fruition as a summer carnival, set to run from noon to 8 pm Saturday, July 9, at the Pinecroft Volunteer Fire Company hall along Old Sixth Avenue Road.

“I came up with the idea in fourth grade as a thank you carnival for the firefighters, and then we decided to make it public,” Crews said.

There will also be a dunk tank and slides.

The games and activities will be run by the firefighters, their children and other family members.

All proceeds will go toward purchasing the $400,000 truck. So far, $15,000 has been raised for the brush truck, which Deputy Fire Chief Caleb Keller said will help cut response time and make it easier for firefighters to get into rural areas.

Crewse got involved with the fire department through her mother, who started helping the local company when she was 13 years old.

The fundraiser carries on the family tradition of community service, Crewse said.

“My mom originally brought me here for bingo and then I started helping her,” she said.

“Katy came to me about the carnival, and then I said, ‘OK, let’s sit down and discuss it,'” said her mom, Brittani McFarland.

Once McFarland set up a budget, Crewse took the lead.

Planning for the carnival began in May, and it took Crewse about a month to make calls to the food vendors and have all the activities set.

“We just came in when she needed help or to point her in the right direction,” McFarland said.

A lot of the community has stepped in, and even more have reached out to help after the plans were posted on Facebook, she added.

Crewse said a lot of her friends also reached out offering to help.

“While this is the first year for the carnival, this will not be the last and I hope it will get better every year,” Crews said.

As soon as the fire department found out about Crewse’s idea for the carnival, they were all right there, McFarland said.

“Her fire department backs her up 100 percent, and loves how she is trying to help out,” she said.

Firefighters are impressed with Crewse’s efforts.

“She is very dedicated and not afraid of hard work,” Keller said. “She will do anything.”

“She is doing a lot to help our department raise funds for a truck,” he said. “She is personally doing more than any other kid I know at that age.”

“Every event, Katy is here to help at whatever capacity for her age,” Cobler said. “I’m proud of her for doing the hard work that she is doing.”

Cobler said he hopes other kids follow in her footsteps and learn from her efforts.

McFarland said her daughter is all about helping the community.

“She is a multi-tasker. … If there is anything she can do at her age, she will do it,” she said, adding that Crewse calls bingo, helps with fish fries and just about anything else that is going on.

“Katy has the energy and she always has an idea,” she said.

Kustaborder said “Katy’s Carnival,” as she likes to call it, offers something for all ages and won’t be expensive.

“We are hoping that it is a great turnout, not just for us but for her since it’s her first big event,” McFarland said, noting that planning the carnival has given her daughter something to do.

“A lot of times she’s bored, so she’ll start looking up stuff for the carnival,” she said. “Some of the kids are always on electronics, so for her to get out and be able to make a difference in the community is great.”

When she’s not planning the carnival or calling bingo numbers, Crewse plays in the youth softball league and for her school’s football team. She said her favorite subject in school is science.

In the event of rain, the carnival will be held inside the fire hall. 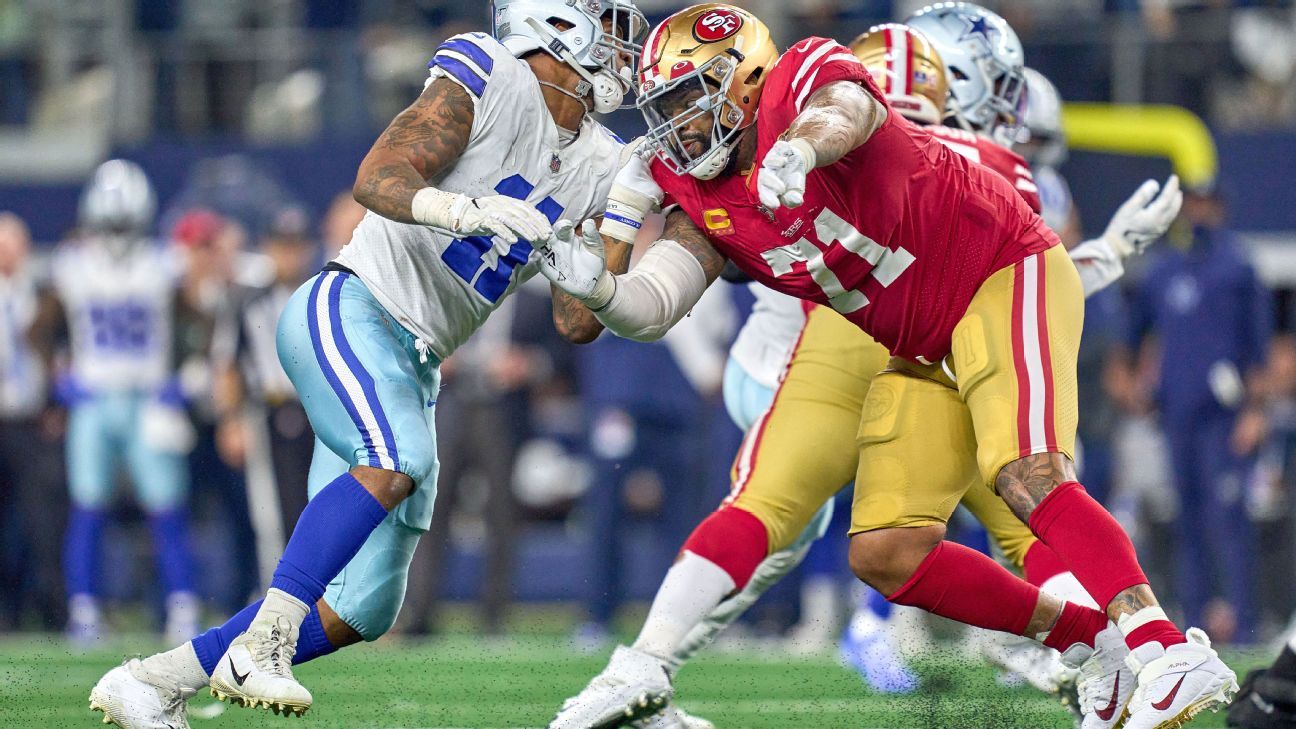