Saquon Barkley appears to be return to healthy which should be a scary sight for New York Giants opponents. If things fall into place, do not be surprised to see him lead the league in rushing touchdowns.
At least that’s what Alex Kay of Bleacher Report envisions.
Saquon Barkley came into the league with a bang, racking up over 2,300 rushing yards and 17 scores on the ground over his first two seasons. Although the No. 2 pick in 2018 has since struggled with injuries and inconsistency, he has a legitimate shot at getting his career back on track in 2022.
The Giants beefed up their run-blocking capabilities in the draft, selecting elite tackle Evan Neal at No. 7 to bookend their offensive line with Andrew Thomas. They also picked up third-round guard Joshua Ezeudu, a potential starter.
These rookie additions, coupled with a pair of key free-agent pickups in Jon Feliciano and Mark Glowinski, should have Big Blue’s line in better shape than it has been in years. If Barkley returns to form, he’ll find plenty of pay dirt behind it.
Barkley started off his NFL career with a splash as he led the NFL in scrimmage yards during his rookie season while also posting 11 rushing touchdowns. He followed that stellar start with another 1000-yard rushing season in only 13 starts. Since then however, Barkley has been riddled with injuries, missing 18 of his last 33 games.
To make matters worse, the Giants have had one of the worst offensive lines in the NFL throughout Saquon’s whole career. This has hindered his ability to find any run lanes and get anything going over the last two seasons (where he only had a combined 627 rushing yards).
However, the Giants believe that this can all change in 2022 and Barkley can put himself back on the map as one of the best running backs in the NFL. The Giants should have a fully revamped offensive line as they added Max Garcia, Mark Glowinski, and Jon Feliciano this offseason to help with the interior offensive line. In addition, the drafting of Evan Neal to pair with the developing Andrew Thomas should help sure up the tackle positions.
If Barkley can stay healthy and live up to his second overall pick hype, he should have many opportunities to make a difference in a Giants offense that is desperate for a playmaker. If things go right Barkley is definitely a dark-horse candidate to get the rushing touchdown title. 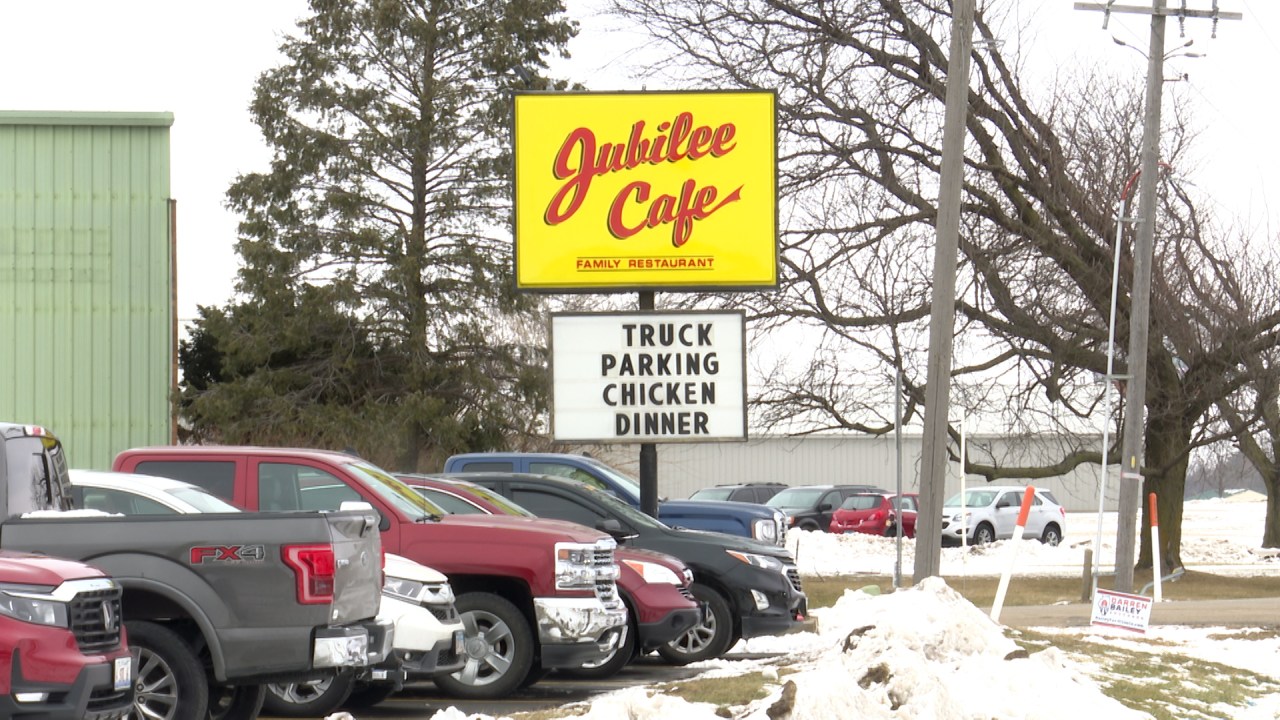 Best kids games on Xbox, PlayStation and Switch to play in 2022