The past week has been a rocky ride for the NFL. The past 20 years have featured plenty of bumps, too. One of the biggest came in 2015, which began with the allegation that the Patriots had used deflated footballs during the first half of the AFC Championship.Playmakers, my new book (buy early, buy often) containing more than 100 essays regarding various events and issues and controversies in the NFL from 2001 through 2020, devotes a chapter to the saga known as Deflategate. And while pretty much everything that could be told about the situation was told about it at the time, I managed to stumble over a couple of intriguing pieces of information while putting the book together.First, let’s take a closer look at the development that caused Deflategate to mushroom from a curiosity into a firestorm. It came from Chris Mortensen of ESPN, who reported that 11 of 12 footballs used by the New England offense during the game against the Colts were underinflated by at least two pounds each.The information was eventually shown to be false. Mort took the bullet for it, never complaining or calling out his source. (In fact, he clung to the discredited information for months, before his original item at ESPN.com was “clarified” with an acknowledgement that the initial report was incorrect.)So who was his source? Per a source with knowledge of the situation and as explained in Playmakers, the source for the notorious 11-of-12 footballs report was NFL executive V.P. of football operations Troy Vincent.It makes sense. It needed to be someone sufficiently high on the organizational chart to make it credible, and to prompt Mortensen to use it, despite the fact that (unbeknownst to Mortensen) it wasn’t true. It’s unclear whether Vincent deliberately lied to Mortensen. Things were muddled and hazy and confusing in the early days of the scandal.Regardless, the report from Mortensen immediately put the Patriots and quarterback Tom Brady on the defensive, setting the stage for Brady’s incredible (and definitely not-credible) press conference just a few days later. (Among other things, Brady was asked if he’s a cheater. His decidedly unconvincing response was, “I don’t believe so.”)Second, there was an important P.S. to Deflategate. One that received scant attention in the aftermath of the scandal, in large part because that’s what the league wanted.Beginning with the 2015 season, the NFL began conducting air-pressure spot-checks at halftime of games. The numbers were collected and protected, with none of the information ever coming to light.It was expected that, given the operation of the Ideal Gas Law, the pressure inside the balls would rise on warm days, and that it would fall on cold days. That’s exactly what happened. As the source put it, “numerous” measurements made at halftime of games during the 2015 season generated numbers beyond the permitted range of 12.5 to 13.5 psi, with the reading showing a direct correlation between temperature and air pressure.On cold days, pressure readings taken before the balls were moved to the field resulted in lower readings after 90 minutes of exposure to the conditions. On hot days, the pressure increased.Indeed, it was believed that the actual numbers measured in the footballs used by the Patriots were generally consistent with the numbers that the atmospheric conditions should have generated that day. This should have resulted in a finding that, at most, the evidence was inconclusive as to whether there had been deliberate deflation on the day in question.The formula for the Ideal Gas Law goes like this: PV = nRT. The “T” is temperature, the “P” is pressure, and the “V” is volume. As the temperature drops and the volume of air in the bladder remains constant, the pressure necessarily drops.So what happened to those numbers from the 2015 season? Per a source with knowledge of the situation, and as reported in Playmakers, the NFL expunged the numbers. It happened at the direct order, per the source, of NFL general counsel Jeff Pash.Why would the league delete the numbers? It’s simple. For cold days, the numbers were too close to the actual numbers generated by the New England footballs at halftime of the playoff game against the Colts. Which means that the numbers generated at halftime of the January 2015 AFC Championship were not evidence of cheating, but of the normal operation of air pressure inside a rubber bladder when the temperature drops. Just as it was expected.We’d always believed the Patriots and Brady got screwed. While something fishy was indeed happening, based on the text messages exchanged by John Jastremski and Jim McNally, the NFL failed to catch them in the act. The NFL failed to catch them in the act because the measurements made at halftime of the Colts-Patriots game were not out of line with what they should have been.The numbers harvested during the 2015 season corroborated this. Which would provide a clear motivation to make those numbers go away, for good. Which is exactly what Pash ordered.During the drafting process of Playmakers, I sent two separate emails to the NFL giving them an opportunity to respond to both aspects of this report. The NFL did not reply to either message.So there’s the last word on Deflategate, as harvested in the process of drafting Playmakers. The effort to test the operation of air pressure in footballs in the season played after the game in question (an effort the NFL had never before undertaken) resulted in numbers that were inconveniently similar to the numbers haphazardly collected in a game of “gotcha” that was instigated against the Patriots. Thus, those numbers never saw — and never will see — the light of day. The NFL made sure of that.This article is based on information taken from Playmakers: How the NFL Really Works (And Doesn’t) by Mike Florio ©2022. Available from PublicAffairs, an imprint of Perseus Books, LLC, a subsidiary of Hachette Book Group, Inc. You can (and should) order it here. 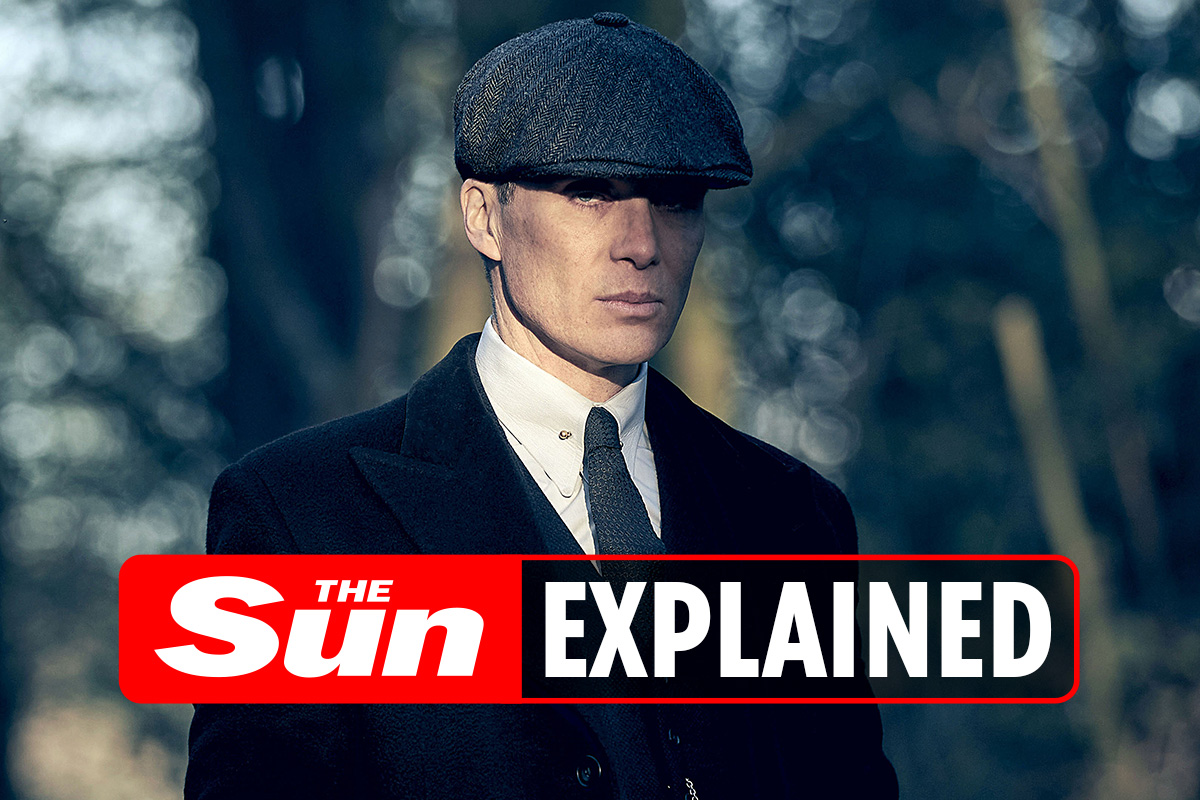 When is Peaky Blinders season 6 on TV?