Fourth Stimulus Check Update 2022: What is the the situation in each state?

As covid-19 case numbers have reached new daily records in recent weeks there have been growing calls for further economic support for American people and businesses. This trend has heaped extra pressure on Americans as one form of federal financial support, the Child Tax Credit, has been removed.

While very few states have committed to a full round of stimulus checks, some have introduced extra pandemic-related support that state residents can access.

Which states offer their own stimulus checks?

The standout state is California, which has the only real form of stimulus checks remaining, and these are just the last payments of a plan set up last year.

Others, like Alaska, have state-run dividend packages that are sent to residents each year. However, these cannot be classed as stimulus checks as they have existed for 50-odd years and have nothing to do with the covid-19 pandemic. They won’t be classified in this list.

The most generous state-sponsored relief initiative comes in California, where two-thirds of residents are set to receive a Golden State stimulus check worth $600. As of 31 October, around 4.5 million of the more than 9 million residents eligible had received their checks. The vast majority of the remaining checks were sent by mail, from late August up to 11 January.

The pandemic caused the biggest unemployment surge in the nation, with every state feeling its impact. The nation saw an all-time job decline in 2020 after stimulus checks were introduced. https://t.co/6ChpuapRGy

Although not quite a proper stimulus check, numerous states have introduced new forms of financial support for residents. Many of these are specificially related to the pandemic and offer cash incentives

On the back of an additional round of $1,000 stimulus checks for around 170,000 teachers and principals during 2021, as a ‘thank you’ for their work throughout the pandemic, Florida’s 2022 budget includes a $1,000 bonus for teaching staff.

Indiana’s residents will receive a state-funded tax refund worth an estimated $125 each, when they file their 2021 tax returns after the state recorded a budgetary surplus on the previous fiscal year. January 24 marks the first day in which US residents can begin to file their taxes.

The stimulus checks sent out during the pandemic were meant to help struggling Americans, yet 18 billionaires received a stimulus check over the past year.

Billionaires in the U.S. got 62% richer & were up $1.8 trillion as of August— now we wouldn’t exactly call that struggling. pic.twitter.com/s6QZthPn2X

Undocumented workers in New York can access a $2.1 billion stimulus check fund, allowing those unable to claim the initial two stimulus checks to receive some support. You must simply be a state resident who earned less than $26,000 in 2020, and have missed out on the previous stimulus checks.

Earlier this year the Tennessee state legislature passed SB1358, which provided a “one-time hazard pay bonus of $1,000 for full-time employees and $500 for part-time employees” of the state’s public schools. These should have been received by the end of the year, but like problems the IRS is facing, payments could still be received now.

Another state focusing on educators for the additional stimulus checks is Texas, where individual school districts introduced various bonus schemes to encourage teachers back to the classroom. Fort Worth and Arlington have increased the pay of district employees by 4%; Denton has provided a bonus payment of $500; while the Irving school district has promised a $2,000 stimulus payment for teachers who returned to the classroom in September. 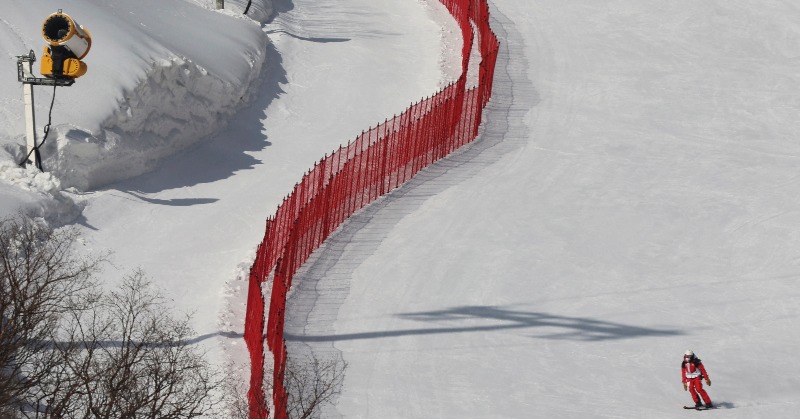 Ante Sundaraniki Trailer OUT: Nani and Nazriya Nazim perfectly prove that opposites attract each other