A brand new maintenance update for Fortnite was deployed earlier today (January 24) and is available to download now on both PlayStation and Xbox consoles.

Unfortunately, players won’t find any new content included in today’s update as the patch was merely deployed for an important bug fix. However, it was just last week that fans were treated to the v19.10 update, which included the return of Tilted Towers and the Klombos!

The release date for the next major content update is still uncertain, but fans can likely expect v19.20 to arrive in the next couple of weeks. Until then, here’s everything you need to know surrounding the January 24 Fortnite update.

As mentioned previously, today’s new Fortnite update has been deployed to fix one important bug.

On January 20th the official Fortnite Status Twitter account informed players that they were aware of an issue causing the Support-A-Creator UI to be missing from the pre-game lobby of certain Creative islands.

This issue was shortly fixed for PC users, but console players were left waiting a little longer. Thankfully, today’s new update should have successfully rectified the issue with the Support-A-Creator UI. Full details can be found in the patch notes further down this article.

Below you will find the official patch notes for the January 24 Fortnite maintenance update. Today’s patch is only available for PlayStation 4, PlayStation 5, Xbox One, and Xbox Series X|S.

“We have deployed a maintenance patch on Xbox and PlayStation consoles to address the issue with the Support-A-Creator UI missing from the pre-game lobby of some Creative islands. We will update you when the patch is available on Nintendo Switch”.

Have something to tell us about this article? 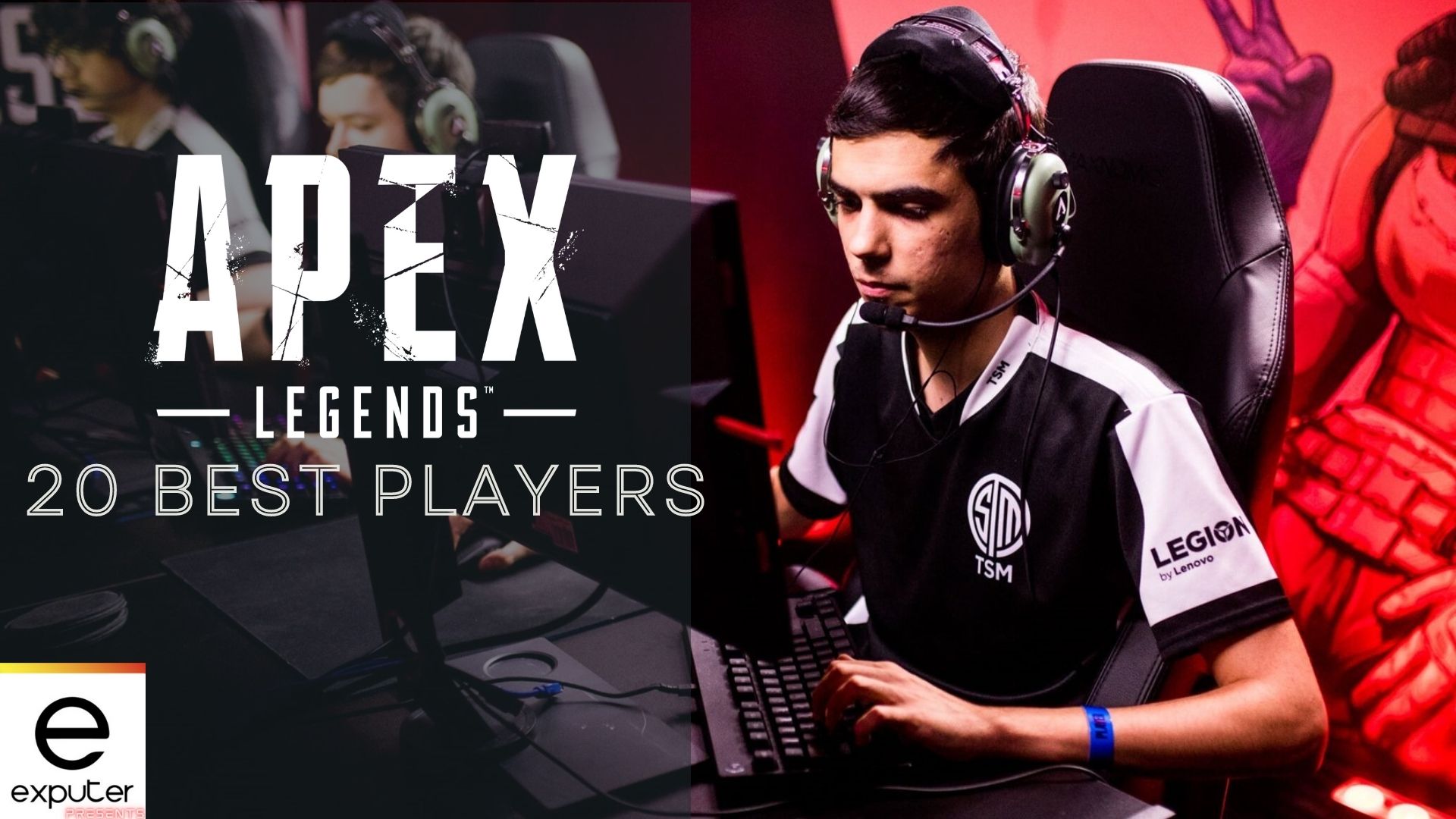 Cameo insiders pull back the curtain on its brutal layoffs, revealing slowing growth, internal dissent, and concerns about overspending