Fortnite season 8 is all about the cubes

The alien invasion is over, and now Fortnite’s island is… full of cubes. Season 8 of the battle royale’s second chapter just launched and it’s called, simply, “Cubed.” The premise is pretty strange: according to developer Epic, the cubes that used to power the giant alien mothership have now been set free to wreak havoc on the island. As with all new seasons, the update means a combination of new characters, locations, weapons, and even portals to transport players to a monster-filled realm. The launch follows an explosive live event that took place over the weekend.

The alien and IO war is over, but a new war has taken shape, one where you’re a combatant. After Slone double-crossed you and left you to perish on the Mothership, the cubes that powered it are now free. These things are a bigger threat to the island than those aliens could’ve ever been. They have no face, no speech, but they’re sentient and have six sides of malice.

If you think the corruption they’ve caused is bad now, you have no idea what can happen if we let them stomp all over the island. It doesn’t matter if you were pro-alien or pro-IO, it’ll take all the help we can get to keep the island from falling. It’s up to everybody — including you — so take my information below and put it to good use.

The cubes also appear to be sentient now, which is fun.

(Longtime Fortnite fans will remember that cubes have always been an important part of the game’s lore, dating back to when Kevin rolled around the original island in 2018 before, well, melting.)


The biggest change in chapter 8 appears to be a new element called “The Sideways,” which is described as a “dark, malevolent, monster-filled reality” which is spread by the cubes. Players can access it via portals — in addition to the monsters, it features low gravity and no building — and it will impact different island locations. Players will be able to get a new crafting component from these areas to create superpowered “sideways” weapons. This season also brings back some classic guns, including the automatic sniper rifle and harpoon gun.

There also appears to be a newfound focus on collaboration between players, who can now work together to enforce the island. Here’s how Epic describes it: “With fellow Loopers across the island, donate the bars you earn to construction sites where you want to see turret stations built up. In the future, we’ll need you to come together and decide which new weapons to develop, which ones to unvault, and more.”

Lastly, a new season means a new battle pass to purchase, and this time around that includes the addition of characters to unlock like Carnage, a monster hunter called Torin, and a soldier named J.B. Chimpanski. Also, a buff unicorn called Fabio Sparklemane. Just look at this guy.

Season 7 originally kicked off in June, and aside from introducing aliens, it was pretty eventful, adding a new Among Us-style mode, an Ariana Grande concert, and characters ranging from Loki to LeBron James. 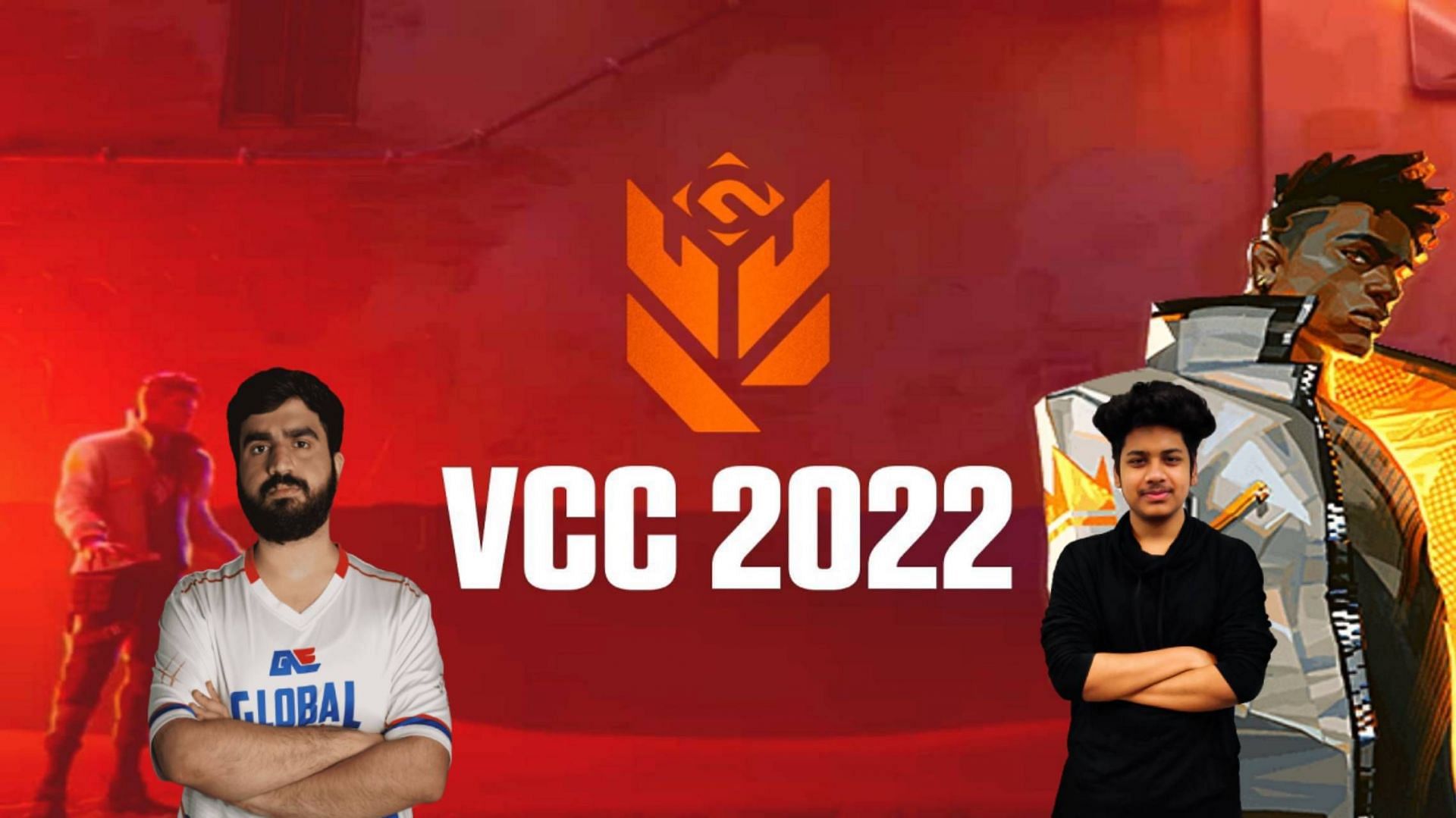 Barcelona and Dembele is complicated. Does he still have a future?

Talon Esports Will Compete In DPC With Captain Fly