Ah yes, Fortnite. The inarguably popular and successful Battle Royale and the bain of parents worldwide. We jest, it’s by far the most notorious Battle Royale game out there, and players are raking in huge amounts of money from streaming, sponsorships, and professional prize pools. So let’s have a look at what Fortnite pro settings and gear are used by the best of the best, and figure out what you might be missing in your path to Victory Royale.

We’re going to cover the mouse settings and specific equipment primarily, as these make the largest difference to performance, other than good ole’ fashioned practice of course. One thing you should look out for is the eDPI setting for each player. eDPI combines the DPI of the mouse with the in-game sensitivity, this allows you to experience their exact game feeling, irrespective of hardware. We’ll start with the top dog, MrSavage.

Hailing all the way from the snowy capital of Oslo, the Norwegian esports marvel is by far the most talented Fortnite player out there. In fact, he recently managed to get 40 kills in one game, which is particularly impressive as there are only 100 players at the beginning of the game, so he’s certainly not to be messed with. He had his competitive beginnings with NRG in 2019, before moving to 100 Thieves in 2020, then moving to full-time streaming in mid-2021. 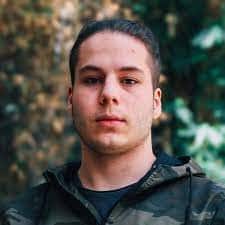 Next, we move on to the Canadian Pro, Zayt. As with many pros, his interest in video games was spurred on by an older brother, in this case introducing him to RuneScape at the age of five. He then grew into CS:GO and League of Legends and played for many hours daily. While in college, Fortnite was released and his transferrable skills from previous games helped him rapidly become the best Fortnite player in Canada, he was then noticed by NRG after months of scrims and signed in 2018, and thus began the Canadian competitor’s career. 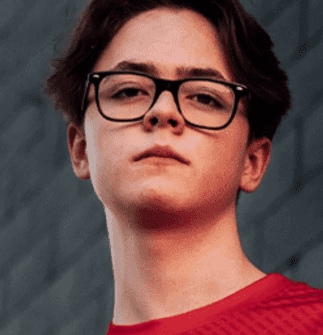 Rehx has a similarly competitive skillset to the other players on this list. Despite his small age, he’s racked up thousands in winnings over the course of his Fortnite career and has been signed, and re-signed by 100 Thieves as one of their top players alongside MrSavage. Just last year he managed to bag a $75,00 prize pot in a professional trios Fortnite tournament. Not bad for a kid who was still in the bag less than 20 years ago.

If the idea of getting your ass handed to you by teenagers is less-than-appealing, you might prefer to have a look at our other pro settings pages below.

Don’t get us wrong, finding out the top Fortnite Pro settings and gear will certainly help your in-game stats, but the best way to hone your skills is through hours and hours of practice. Additionally, studying the top dog’s stream can help too as you’ll be able to see firsthand their tactics, drop locations, and preferred weapon loadouts. So, good luck and godspeed.

The Pitfalls of Oven-Ready TV 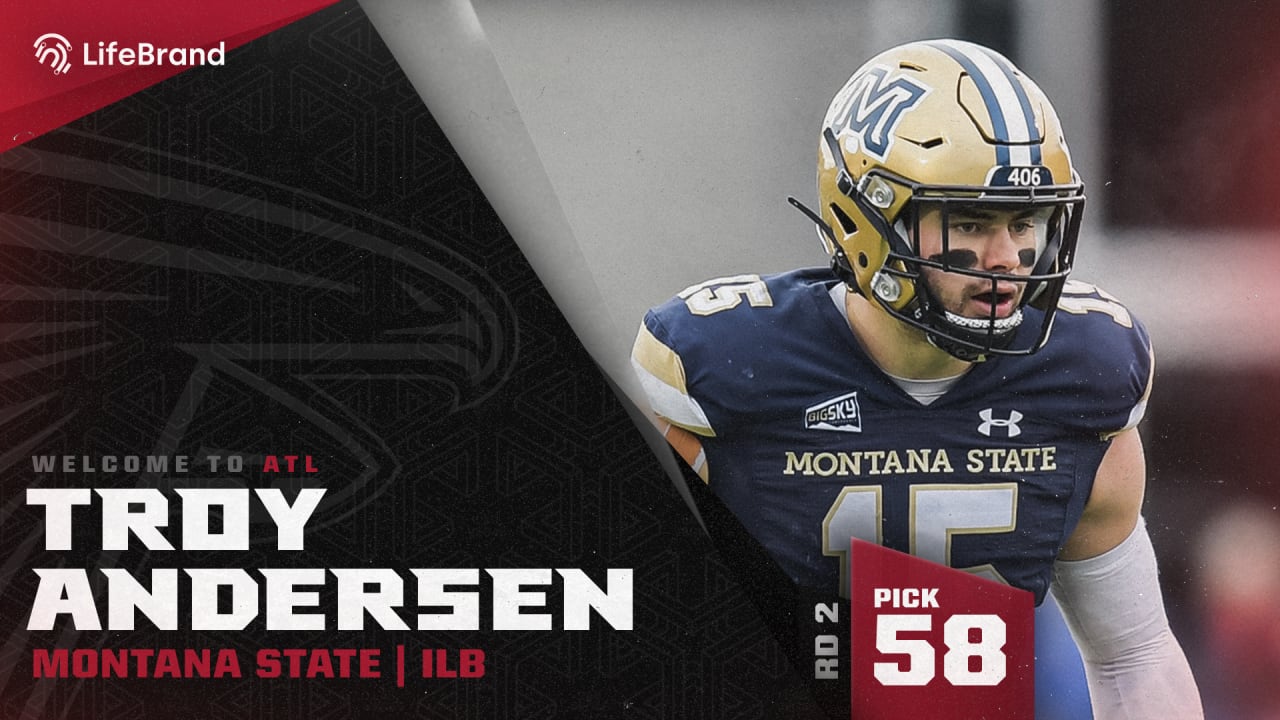 Garoppolo hopes trade is to team hungry to win