In Fortnite, players will receive the Crescent Shroom Pickaxe as a free gift if they logged in between December 16, 2021 and January 6, 2022.

In the announcement, it was stated that the new Fortnite pickaxe was a gift for all players as a thank you for their patience during the month of December when the game experienced technical problems. Fortnite‘s servers were down from December 29, 2021 into December 30. For players who did not log in during the December Winterfest event, which rewarded players with fourteen days of gifts, the Crescent Shroom Pickaxe will still be available in the in-game store and purchasable with V-Bucks. The decision to give this free gift has caused some frustration around microtransactions in Fortnite.

Fortnite’s Crescent Shroom Pickaxe is a harvest tool and melee weapon in Battle Royale. All pickaxes in Battle Royale do 50 damage against environmental structures, and they deal 100 damage if players land a critical hit. Pickaxes will do a base damage of 75 against structures created by players and 20 base damage against enemy players. Additionally, critical hits cause 150 damage when players successfully hit the blue target marker, which will appear after the initial hit. There are many cosmetic pickaxes in Battle Royale, including the Crescent Shroom Pickaxe, and they all perform the same way. For instance, players can also acquire the free Tactical Quaxes Pickaxe in Fortnite.

Fortnite: How To Use Pickaxes And The Madcap

Unlike most weapons in Fortnite Battle Royale, pickaxes can also be used to mine and break materials. All players will start with a pickaxe in the game, but there are many cosmetic upgrades that can be purchased or unlocked. Additionally, players can upgrade their pickaxe level in Save the World to increase the amount of damage it can do to objects, with the highest level pickaxe reaching Top Tier. Once a pickaxe is leveled up, it will break things faster and allow players to harvest materials faster.

With the arrival of Fortnite’s Crescent Shroom Pickaxe for the Fungus King set, it may be an indication the Madcap character will also soon arrive in the game. The Madcap outfit in Battle Royale depicts a blue and purple glowing mushroom cap with blue skin. He wears a long purple coat embellished with blue mushroom spot patterning with mushroom caps growing from his back. The Madcap in Fortnite (Season 8) can be found just west of Corny Complex. He gives the player the quest Madcap’s Mushroom Master, which requires them to destroy a farming tractor and, aptly, forage for mushrooms. Additionally, to complete the quest, players will need to destroy refrigerators, craft a weapon, and consume an apple and a banana.

Next: Fortnite: How to Store (& Collect) Items From a Tent

Everything Nickelodeon All-Star Brawl Does Better Than Smash Bros.

Ashley Edwards is a freelance writer for Screen Rant focusing on gaming guides and features. Based in Pennsylvania Ashley graduated with her bachelor’s degree in political science in 2015 and enjoys spending time with her cat. 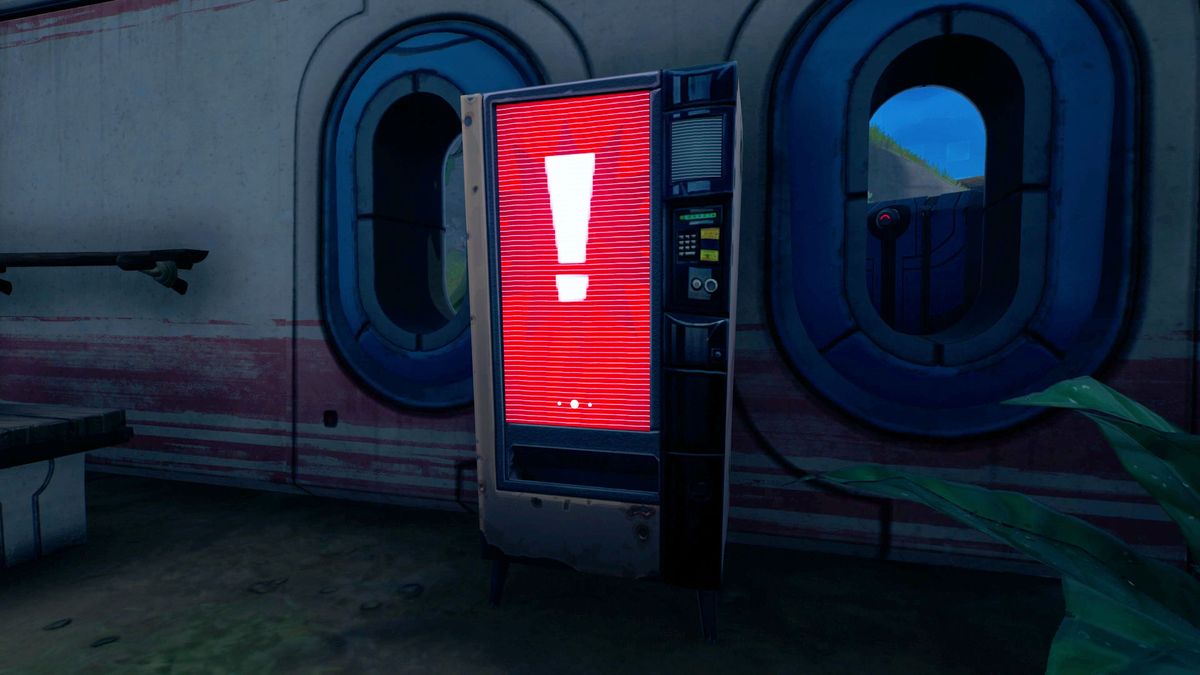 Snowpack: What is it and how is it affecting Utah’s drought status?

Fortnite: Where to Knock Down Timber Pines