Last week, Epic Games released the 19.20 major patch update, which introduced the Covert Cavern POI along with Haven’s mask. On Thursday, players were finally able to unlock The Foundation skin along with all the cosmetics.

We’re roughly six weeks away from chapter 3 season 2, but we still have a few updates that are set to be released before then. The 19.30 patch should be releasing next Tuesday (February 15) along with the 19.40 release, which could be the final update of the season.

Epic have brought back the hotfix updates, previous known as content updates in between the major releases. We have a new hotfix Fortnite update today and here are the full patch notes.

With the release of the major patches, Epic add in new files including cosmetics, challenges, and any new items and weapons that are set to be released the same week and the following week.

The Fortnite official patch notes states that today’s February 8th, 2022 update brings a new weapon to the game, the Machine Pistol. It was added to creative much earlier than expected, giving players the chance to use the weapon before it was removed.

The Machine Pistol is now live in-game in both the Battle Royale and Creative game modes.

Who could be every Eastern Conference team's Mr. Reliable in 2022? | MLSSoccer.com 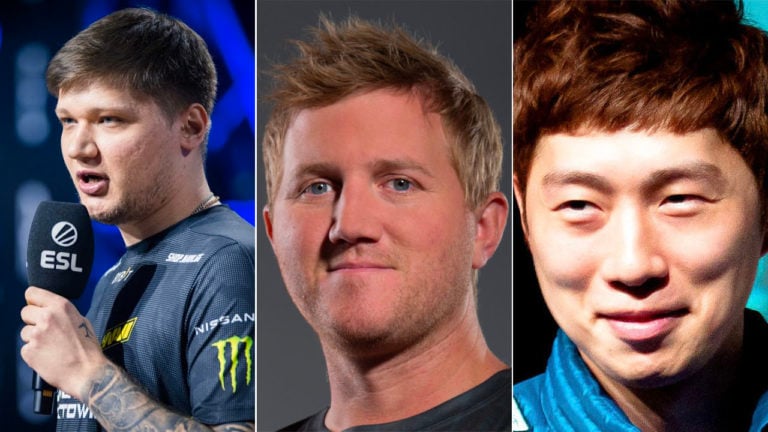 Fortnite: Where to Hire a Character