SEATTLE, WASHINGTON – JANUARY 02: Russell Wilson #3 of the Seattle Seahawks looks on during the first quarter against the Detroit Lions at Lumen Field on January 02, 2022 in Seattle, Washington. (Photo by Steph Chambers/Getty Images)Expectations are high in Denver heading into the 2022-23 season. The Broncos have had a good roster for the last couple of seasons, but haven’t had good quarterback play to put them over the top. That’s now about to change as Russell Wilson is the quarterback of the present and the future.Former NFL wide receiver Andrew Hawkins is high on Wilson and doesn’t get how people can think that Wilson isn’t good.”People are all of a sudden acting like Russell Wilson isn’t a good quarterback,” Hawkins said. “I don’t know what twilight zone we’re living in so yes, he’s going to live up to the hype. Do you have any idea what quarterbacks Denver has played with over the last six years? Trevor Siemian, Paxton Lynch, Brock Osweiler, Case Keenum, Joe Flacco, Jeff Driskel, Kendall Hinton. He’s a wide receiver! So yes, Russell Wilson is still a good quarterback and he’ll live up to the hype.Even though Wilson missed part of last season, he still put up good numbers on a bad Seahawks team.He finished the 2021 season with 3,113 yards through the air, 25 touchdowns, and six interceptions. Wilson will look to help lead the Broncos back to the playoffs for the first time since the 2015-16 season.

Why is there no one clicking on my Google Ads? 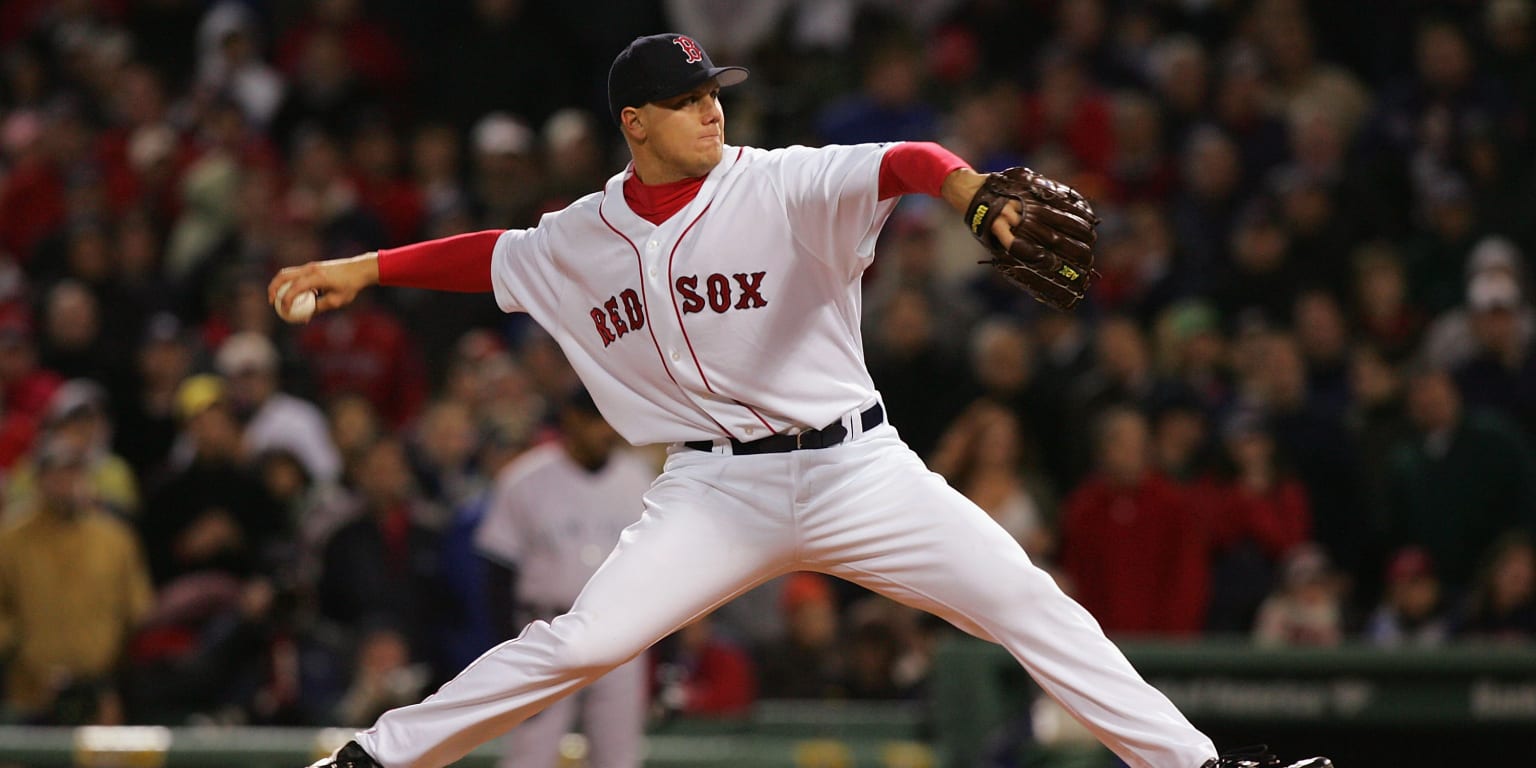 What is the Metaverse and how do you get there?